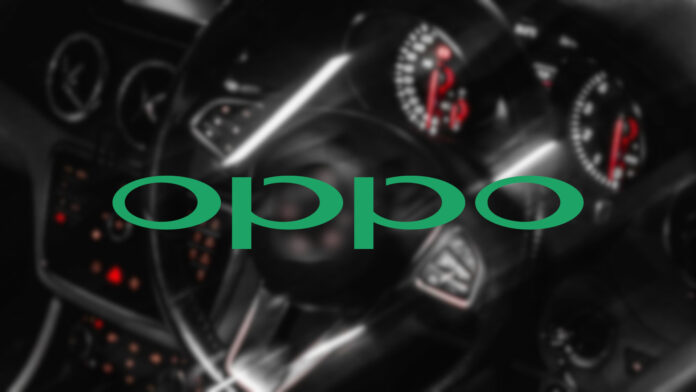 OPPO Auto could become reality: the hook was thrown by the insider Digital Chat Station and immediately received the approval of Chinese enthusiasts, including users, colleagues and the media. Just as happened for Xiaomi, according to rumors, the fate of OPPO would not be like that of Huawei (therefore with technologies dedicated to cars) but rather it seems that the Chinese house could even create a real one smart electric car.

In the future of the Chinese brand… is there OPPO Auto?

Obviously this indiscretion is to be taken as a rumor, given that for now it is scattered rumors. Wanting to collect what was reported by the Chinese media, it seems that the project OPPO Auto will follow in the wake of Xiaomi: the plan should be entrusted to Tony Chen, CEO and founder of OPPO, a move that recalls Lei Jun, head of the rival company.

Recall that in recent months there has been talk of some patents of OPPO related to the sector: however, this time the rumors speak of a real car of the brand. Tony Chen is rumored to have met the president of CATL, one of China's first battery manufacturers. However, at present everything is still very nebulous: the leaks report that the same company has not yet formalized the project (not even internally).

The hypothesis that OPPO intends to throw itself into the electric car market continues to take shape, a trend that seems to involve more and more tech companies. According to new information, CEO Tony Chen would have spent two weeks talking to industry talents to understand the feasibility of the project. A source close to the CEO would have confirmed the intention, specifying how the company would be heavily focusing on conducting industry surveys.

Tony would have stated: "Also in automobile manufacturing, we will focus on areas where OPPO can perform well. If car manufacturers can't build good cars and OPPO has the strength, we will try it in the future. ". Vice president Andy Wu also spoke on the subject, giving interviews in China where he spoke on several occasions about autonomous driving. But in light of all this, it is not yet to be ruled out that OPPO could "fall back" on the path taken by Huawei, so no cars but systems for car manufacturers.

Light up your desk with the RGB monitor lamp from ...