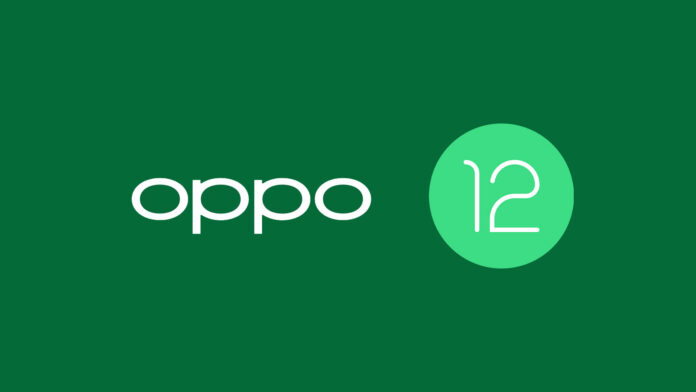 To the list of producers who have announced their adhesion to the program Android 12 Beta figure also OPPO. After Xiaomi e OnePlus, OPPO also starts the path that will lead him to release the update on their smartphones. It will still take months before we see a full release, but it is still the first step to see the major update on a permanent basis. In this way, the most geeks can already test the firmware on board compatible smartphones, but first let's see what are the news.

All the news of the major update

As we have analyzed in the dedicated article, the protagonist among the novelties of Android 12 is called Materal You. The new declination of the former Material Design changes the approach to Android aesthetics we have been used to so far. If until now it has been necessary to rely on the Themes of the various manufacturers (if any) to change the look, with Android 12 it will no longer be necessary. Google has decided to give more flexibility to the choice of people, who can decide what colors to use to beautify the UI of your phone. You can start from the background chosen to make the system understand which are the predominant colors and let them be applied to the various elements of the OS.

The aesthetics of Android 12 also changes at the root, introducing a new graphic composition to different components of the system. Starting from the lock screen, redesigned ad hoc, but also to widgets, to the drop-down for notifications and Quick Settings and so on. For the occasion, the update will bring with it too new animations from greater fluidity and other small tweaks here and there.

The other cornerstone of Android 12 concerns user safety. One has been added in the OS privacy dashboard which allows you to manage more quickly and precisely which permissions and which data are fed to the installed apps. But not only that: a indicator which tells us if an app is using the microphone e / o la camera, being able to act from the Quick Settings to prevent it. Finally, the addition of the disguised geolocation allows users to give an approximate GPS location to apps that don't need a 100% accurate location.

As anticipated, it will still take some time before OPPO and all other manufacturers release the update to Android 12 Stable. Probably we will talk about it again between 2021 and 2022, but until then it is already possible to test the firmware with Android 12 Beta. At the moment, the only compatible smartphone is the top of the range OPPO FIND X3 PRO, but it cannot be ruled out that more can be added. However, it must be emphasized that the currently available build does not include the ColorOS 12, therefore it is more to be considered an AOSP ROM. If you want to try it, we leave you with the download link (now it is not present but will be added in the next few hours).