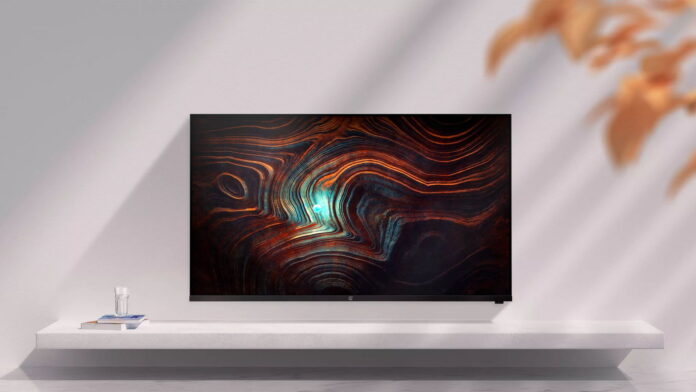 They are not smartphones for the Chinese company: while we await the launch of the next model of the Nord series (already the protagonist of a series of indiscretions) another novelty is also beginning to make its way that will not fail to delight fans. OnePlus she would be willing to bring hers Smart TV in Europe and the confirmation comes directly from the CEO and founder Pete Lau!

OnePlus TV in Europe: confirmation comes from the CEO

Launched in 2019, the first Smart TV di OnePlus (the models Q1 and Q1 Pro) did talk a lot, both for better and for worse. Later other models also arrived cheaper and currently there is also talk of the debut of solutions OLED. The product series was launched exclusively in India, but that could change very soon. During an interview, Pete Lau who confirmed that OnePlus is getting ready to bring its smart TVs into Europe.

The expansion into Europe follows the example of Xiaomi and it would be a logical and very natural step, given the growth of the brand in our latitudes. However, the CEO has not revealed anything about the price and availability of the TVs.

During the interview, the question about folding: this type of smartphone is slowly entering the consumer market in a convenient way (for example with My MIX Fold). Anyway Pete Lau confirmed what was said previously, that is, at the moment OnePlus is not interested in producing a foldable smartphone.