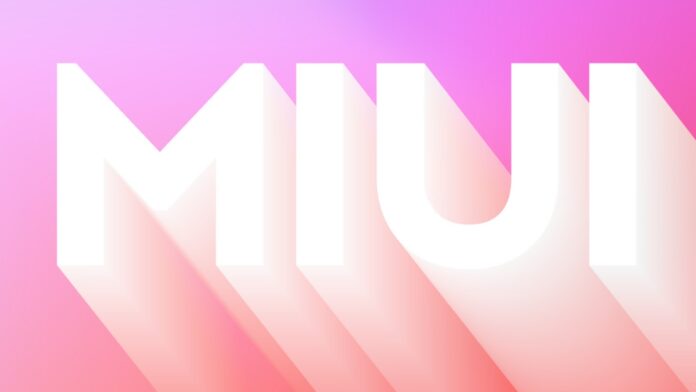 While the MIUI 12.5 continues to run its course, for some time we have been talking about the future version of the brand's proprietary interface. The latest rumors speak of a possible launch during the month of June, but obviously we proceed with lead feet. In the meantime we also begin to talk about Xiaomi smartphones that will not update to the MIUI 13 and the Chinese media have even shared a short list that "reveals" the future of some of Lei Jun's home devices.

Do not expect an in-depth list (that will certainly come later) but above all take the various information with a grain of salt. At the moment the new UI of Xiaomi e poco more than one rumor and consequently all the news related to it must be handled with caution. As for the list of Xiaomi smartphone which will not update next time MIUI 13, various heads at home point the finger at some "dated" devices.

First of all Xiaomi Mi 9, former top of the range now outclassed by two generations of top models. To this is added the unfortunate Xiaomi Mi MIX 3, a device that has managed to carve out its own niche of enthusiasts but who has been mistreated in multiple ways. The alleged list continues with the series Redmi Note 8 e redmi 8.

Then there are three models that will receive or have already received the MIUI 12.5 - Xiaomi Mi 9 SE, Mi MIX 2S e My 8 - but unfortunately the next version is not expected to arrive.

At the moment this is the possible list of Xiaomi smartphones that they will not update to MIUI 13: if there are news, confirmations or denials, we will update this article with all the details. 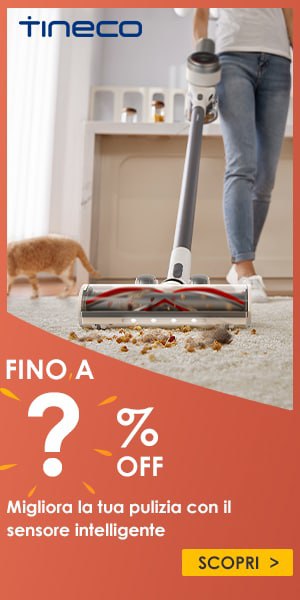