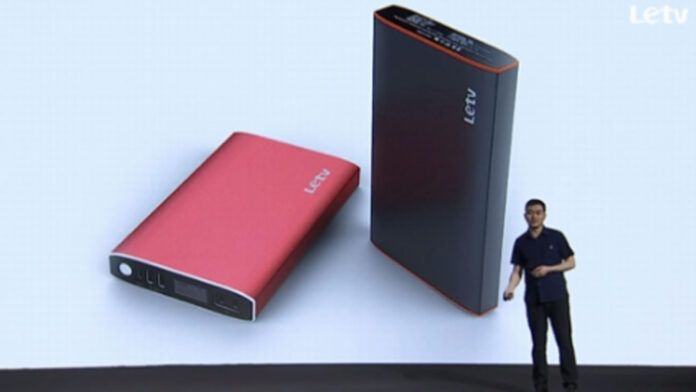 After letter of apology of the former patron Jia Yueting and the auctioning of patents, it was thought that we would never hear of again LeTV. But like the phoenix rising from its own ashes, the company we previously knew as LeEco is making a comeback. He did it before quietly, throwing a few products from time to time (like headphones e Smart TV), to then organize a big comeback event. A totally unexpected event: although the company was still operational, it is clear that such an event sanctions the desire to return to the news. Especially in the market smartphone, where LeTV did great things but then ran aground due to wicked management and excessively rapid expansion.

However, those who expected to see the so-called LeTV Super Phone unveiled at the event were disappointed. However, the will is to build a real ecosystem, complete with smartphones, smart TVs, gaming monitors, home automation and so on. The presentation of the phone will probably take place sometime in the course of 2021, but until then we will have to be patient. Meanwhile, Letv is setting the stage for that moment with the launch of one new powerbank by well 30.000 mAh.

It is called LeTV Le-Dy30, has a decidedly generous amperage, also because the 220V AC output and three DC ports even allow it to power home automation devices and household appliances. It also includes a USB Type-C port with a good charging speed 65W with Power Delivery. Made with an aluminum body, it integrates an LCD display that communicates the charge remaining inside. It is offered on the market in China at a price of 638 yuan, approximately €82. Alongside it there is also the model Le-Dy20, another more modest power bank from 20.000 mAh. In this case, its field of use is more traditional, targeting smartphones, headphones and so on.