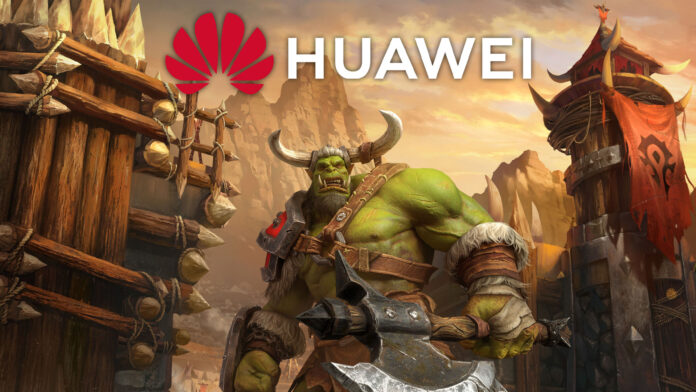 Since before the US ban, Huawei it was a company with high-profile expansionist aims, like any self-respecting multinational. Mainly known for the production of smartphones, over the years it has produced much more: notebooks, tablets, wearables, wired and wireless headphones and accessories of all kinds, as well as appliances. Not to mention the 4G and 5G infrastructures scattered around the world. Now that the US ban practically has it put out of the game of the telephone market, what will be its fate? It is clear that the company is planning a plan B that includes various branches of the market, starting from its entry into the automotive world.

Huawei starts looking for developers to enter the gaming market

To give us another clue about Huawei's wishes is a new report from China, which suggests the theory that the company would also be thinking about the sector of Games. So far, no tech company has ever concretely thrown itself into the videogame segment, if not with some clumsy attempt. Does anyone remember the battle royale by Xiaomi? Exactly. But obviously Huawei would be thinking seriously about it, to the point of trying to hire developers experts in the genre MMORPG.

For those who don't know what we're talking about, a MMORPG (Massive Multiplayer Online Role-Playing Game) is a multiplayer-scale digital role-playing game. To understand, titles such as Warcraft, Elder Scrolls and RuneScape are three of the best known and most played examples in the history of the genre. The positions for which Huawei would be looking for organic would be game producers, lead producers and other minor positions, all located in the Shanghai area and with at least 5 years of experience in the sector. The graphics engine on which the Huawei game could be based would be Unreal Engine 3/4, so we are still talking about a smartphone game.