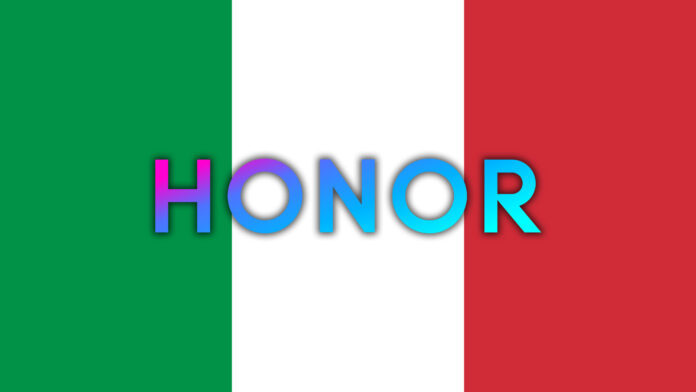 The end of 2020 saw the sale of Huawei of its sub-brand Honor, an unprecedented event in the technological world. Not only for the economic size of the sale, but also and above all for the reasons behind this move. A move that Huawei has found itself essentially forced to make, due to a US ban that has put it in the corner ousting it from the telephone market. To compensate for the enormous losses he will face, he reluctantly sold Honor, a company that from being a sub-brand becomes in effect a independent reality.

Honor formalizes the birth of the independent division also for Italy

The separation from Huawei and Honor went through various steps, starting with one reorganization of management. The company has however reassured on updates, warranty and assistance, maintaining what is guaranteed before the sale. Since that event, we have seen the presentation of smartphones such as Honor V40, V40 Lite Luxury e Play 20, but only in China. If you visit it Italian store, in fact, it can be seen how importance is given to everything except smartphones. And that's normal, because the latest phone launched here is the Honor 9X series from almost 2 years ago.

But just today Honor Italia confirmed the start of its new post-Huawei adventure, announcing the foundation of Honor Technologies Italy. The new Italian division is in effect an independent reality detached from the former parent company. It is not yet known what it will entail, but in all probability the first smartphone of the new course could be its own Honor 50. Its presentation stands out on the horizon, so we just have to wait.