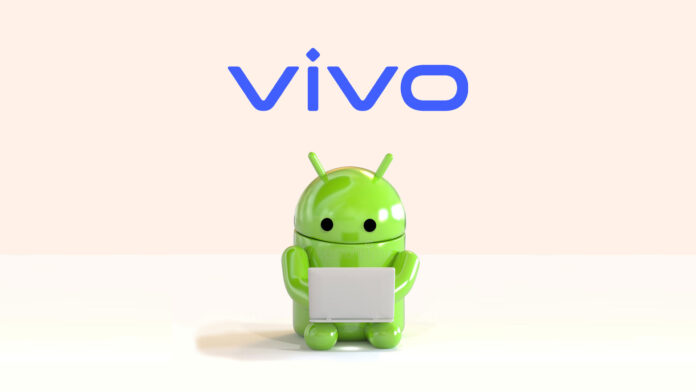 Good news for smartphone owners live which, after the debut in Italy, they can look forward to more updates than ever. Right from the start, in fact, the phones of the Asian brand were readily available updated to Android 11. A considerable milestone, considering that many manufacturers are having problems with the upgrade to the latest release of the green robot. And in the wake of the good things done in recent months, the company has decided to relaunch and adapt to the policies implemented by other producers. Just a few days ago, the "cousin" OPPO announced un increased updates and the same will happen in the case of alive.

vivo promises three years of updates, but not for all smartphones

If we are happy that companies like Xiaomi, OPPO and vivo arrive in Europe, one of the reasons is also and above all related to the software component. Asia ed Europe they are two different geographical areas, as they contain users with different tastes and customs. For example, manufacturers in China rely heavily on their own interfacing, full of services and customizations of the company itself. This is because, despite using Android, there is no Google ecosystem and therefore each manufacturer creates a UI that is very different from Google's stock vision.

On the contrary, in the West there is the opposite trend: except for Samsung and the defunct LG, several companies in Europe have preferred to aim for a UI very similar to that of Android. While having a very rich UI is certainly fun and stimulating, on the other it means that Android updates slow down. With each update, the UI must be reworked and optimized, especially when you have many models and therefore slowdowns are around the corner. If, on the other hand, the UI is more sparse, the updates speed up. And in fact, vivo has managed to update to Android 11 so quickly precisely because its European smartphones are practically stock Android. The paradox is that, on the other hand, in China vivo uses origin OS, interface totally different from ours.

That said, what's the news for vivo? As officially announced by the management, the goal is to guarantee Android and security updates for 3 years. This goal was initially set by Google itself, which was then followed first by Samsung and HMD Global and more recently by the aforementioned OPPO. The appeal is thus also added alive, although it is necessary to make a clarification. Unlike Samsung and Nokia, vivo has specified that this policy will only concern the premium range or the vivo X family. This news also concerns Europe, but only for the vivo X models that will start from July 2021, so the current vivo X51 and X60 should be missing from the list.

Here is what CTO Yujian Shi said: "Thanks to the hardware in the line, the flagship X-series phones are built to last and we want to make sure our customers get software support that lives up to their expectations. We always innovate with the user in mind. With this commitment, we promise our customers that they will enjoy a premium smartphone experience for an extended period and continue to benefit from the latest software features."