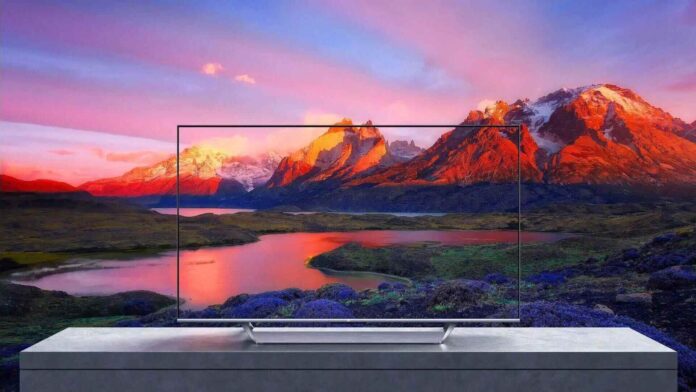 With the advancement of consumer technology and the consequent higher and higher demand, the stocks of materials to produce it are increasingly limited. And because of this, the price of products such as smartphones and Smart TV it got up, as it also happened in Xiaomi, which also dictated guidelines for this increase. According to the official document, Xiaomi had to start a adjustment price due to the most common factors of the last period, then due to the increased demand, the epidemic, the shortage of chipsets and also the exchange rate. In short, the price of smart TVs will increase to be able to adapt to production cost, which has grown exponentially.

Upgrade 19 / 04: As expected, Xiaomi announces the price increase of some of its smart TVs. Find all the details at the end of the article.

Xiaomi: here is how much the increase in the price of smart TVs will be

But how much is the increase in the price of Xiaomi smart TV? Although not very clear, it should be about an increase of 5-10%, as happened for other competitors such as Samsung o Sony. TVs of Redmi, which are certainly not among the most expensive.

In any case, dear Italian and European users, you can temporarily sleep peacefully if you want to buy one We TV, given that the increase is aimed at the only one Asian market, as well as the "problem" of startup advertising of the same in China. Of course, this does not imply that the increase may come soon for the Xiaomi smart TV of our market, but it would still be a transparent practice of adapting to what production requires.

As expected, the price increase of smart TVs dictated by the aforementioned reasons is starting to "hit" the more expensive models in the Xiaomi catalog. The first model is in fact the Redmi TV MAX 86, the colossal TV equipped with an 4-inch diagonal 86K panel, although not as colossal as the 98-inch model. And that was to be expected, given that such large panels are the hardest ergo expensive for the production chain. Here, then, that this model will go from costing 7.999 yuan to 9.999 yuan, that is 1.024 from € to € 1280. This is an increase of € 260 equal to about + 20%, much higher than the 5/10% initially expected.