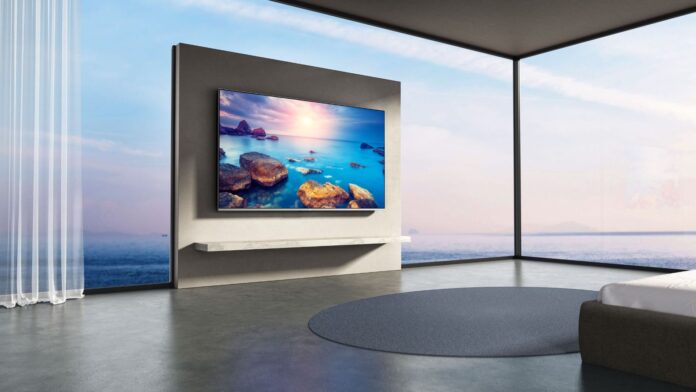 One of the sectors in which Xiaomi is taking a good slice of the market is certainly the video one. Lately, however, it seems that in its models of Smart TV top of the range, Xiaomi put in advertisements at startup, so he had to give some explanations.

Xiaomi Smart TVs - that's why they have an advertisement on startup

The issue was revealed by a Weibo user, who explained how on his own Redmi TV Max 98 there was one startup advertising. This obviously raised doubts among the various users, who on the less performing models do not have these "problems" at all. IS Xiaomi he had to explain, in an official document, why all this happens.

According to the company, the high-end of the We TV, therefore the aforementioned Max 98, 65 ″ OLED Master and 55 ″ Transparent OLED have inserted one whitelist di high-end advertisers (Gucci, Bottega Veneta, etc.) that place their ads on these top-of-the-range smart TVs, so the higher you level, the more accurate the profiling will be, but there is no way to remove them. Anomalous, you will think. But no, because in China this profiling and above all these announcements seem to be on the agenda, with even some government adjustments.

In fact, they cannot last longer than 30 seconds, but it must at least pass a second to remove it from the interface. And doubts arise precisely about this: "why can't i choose to remove this advertisement on startup?". Also because, as already mentioned, this does not happen in the minor models. And indeed many users complain that to recommend an alternative Xiaomi to the notes Sony o Panasonic you only risk making a "bad impression" precisely because of this situation.

In any case, we Western users do not have to fear this, as we are smart TV Xiaomi come with Android TV which is exempt from this profiling which then leads to ads, as happens instead with MIUI for TV and it also happened a few years ago to the first models Global. And luckily, we would add!