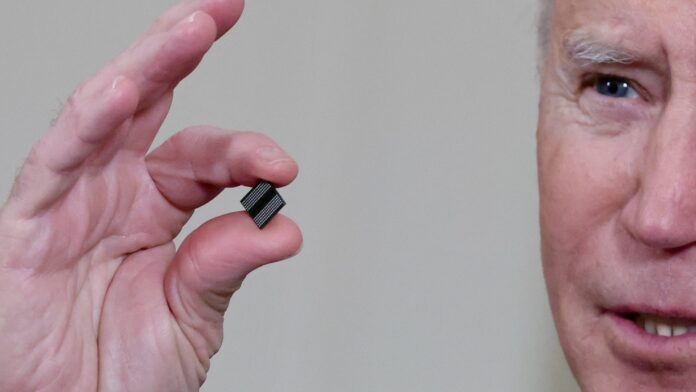 Technology, due to the advancement of its very essence, is increasingly hungry for hardware components. What moves the technology is represented by a chipset, basically the heart of smartphones Xiaomi, OPPO, vivo but also Apple and Samsung, which however could face a shortage of the latter longer than expected.

Xiaomi, OPPO, vivo and the others: US-China technological war one of the reasons for the chipset shortage until 2022

According to the exhaustive report of South China Morning Post, what initially appeared to be a manageable supply crisis for automotive brake chipsets has extended toConsumer electronics, so for smartphone, laptops, washing machines, smart refrigerators etc. The main cause is the shortage of silicon in nature, of course, but the reasons that will amplify the real problem of the technology of the 2021 until probably the 2022 they are many.

First of all, the pandemic that has certainly slowed the supply chain for everyone, without exception. But another reason, this time of a political nature, are the continuous contrasts between USA e China on the technological level, given the problems caused by the US sanctions (and Huawei knows more than something).

However, the post-Trump saw the successor Joe Biden rally semiconductor manufacturers such as Samsung e TSMC but also tech companies like Intel, A (Google), car manufacturers such as General Motors and Ford promising economic support in order to get out of the crisis, with a special fund of 50 million dollars, so that everything is produced in the USA.

And if before the question was relative to Huawei alone, now the race to the orders of the aforementioned competitors could widen the problem in the long run, also because they are convinced that they will quickly recover the ground lost by the brand. Ren Zhengfei. In short, the problem is there and it is destined to last, what will the technology brands do to contain the damage?