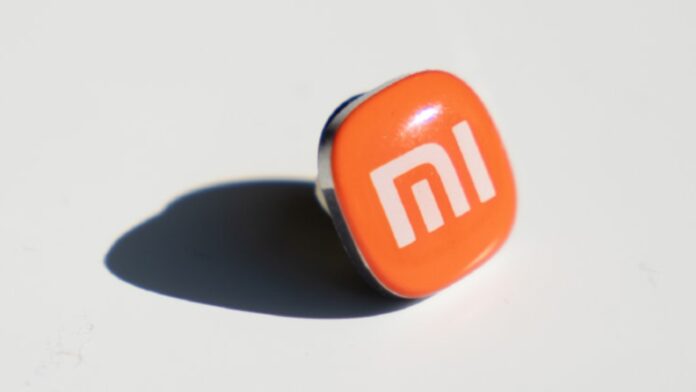 One of the most important events of the year for Xiaomi, as we have seen, is definitely the My Fan Festival. And precisely for the 2021 event, Xiaomi has launched a anello limited edition Promise Mi Fan Festival Edition.

Upgrade 16 / 04: after the exclusive commemorative ring for the Mi Fan Festival, Xiaomi has also launched a pin with the new logo. Find the details at the bottom of the article.

How is theanello commemorative of Xiaomi? Made of silver, it shows in plain sight the new company logo, which the brand is really sponsoring far and wide. It is then packaged in a beautiful white box with external inserts in bronzed orange and a lining in black presumably of velvet and sponge. The silkscreened writing says: "it's nice to have you with us forever“, Just to symbolize the special relationship between Xiaomi and Mi Fans.

Being as written above in a limited edition, the Xiaomi ring for the My Fan Festival exists in alone 10.000 specimens available worldwide. In fact, it will be present in the next few hours on the application Xiaomi Mall, but it can only be obtained through an extraction launched by the brand itself. It is not the first time that the company has released jewels or "precious" objects, as in the case of pig shaped pendant or the coin for 10 years.

The brooch with the new logo also arrives

In addition to the exclusive commemorative ring, Xiaomi continues with its "precious" gadgets by also presenting a pin dedicated to the new logo of the brand, subject to various discussions in recent days. It is a simple object, but clearly aimed at Fan me who want to have everything available from the brand.

As well as the aforementioned jewel, this accessory will also be quite exclusive, since you will need a special gold coin to be exchanged for what they define a real medal di Xiaomi (who were inspired by the Pokémon Gym Leaders?), so there is no real price for this pin, unlike, for example, the new bag designed by Kenya Hara, designer of the logo itself.

It is very easy that the draws and the initiative will be aimed only at China, but it would be nice to have this type of exclusive gadget with us too, so as to be able to have accessories from true tech addicts of the various Chinese brands.