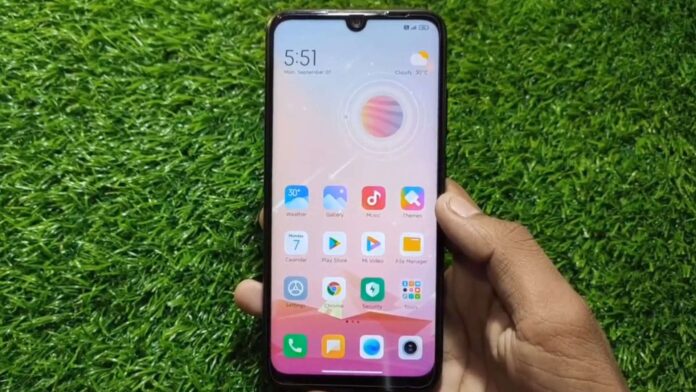 The world of Custom ROM, especially when it comes to Xiaomi, it is always quite teeming with alternatives. We know that from the tradition of the brand, there are many geek users who rely on its smartphones as the first choice for modding. Thanks to a very aggressive pricing policy, the community is particularly large and therefore modders are diligent in proposing their own version of Android ROMs. Unfortunately, among many appreciable ROMs, a rotten apple can be hidden, as apparently in the case of the ROM Minovo.

Personally it is the first time I hear about this Xiaomi custom ROM, but investigating a minimum it would seem to be an alternative to Xiaomi.eu. But this is not the point, because a rather serious warning was issued by Xiaomiui: uninstall it now. The problem is obvious: users who have installed this alternative build risk falling victim to the Phishing. There are not many details yet, but it seems that the ROM requires donations to support the work done, among other things considered illegitimate as it would be a theft of MIUI. If that were not enough, these payments would be subject to a security breach that would cause the theft of personal data, including details of the payment card.

Although we do not have concrete evidence on this offense, the advice is to remove the ROM to avoid cases of phishing. We doubt that many of you have installed it, not being a particularly well-known custom ROM, but if there is someone among you who has it, remove it immediately. If so, take a look at your bank account and in general we recommend that you change any passwords.

While they are there, I remind you that there is also a security flaw regarding MIUI: I'll tell you about it in this article.

Where to buy Xiaomi Mi 11i in Italy