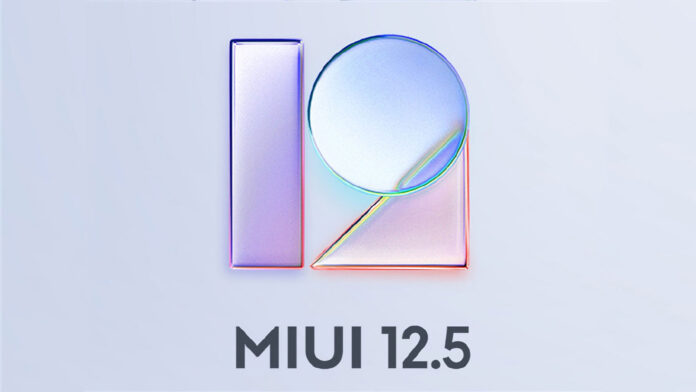 If there is a lot of anticipation behind the update to the MIUI 12.5 di Xiaomi, it is also because the MIUI 12 it has proven itself poco stable and with many bugs. And it's not us who say it, but the thousands of users who flock to Reddit, XDA and the various forums on a daily basis complain about it. To the point of pushing us to create a dedicated article in which we talk about it, not surprisingly one of the most visited pages of our site. And it's a shame, because I find MIUI 12 to be one of the most enjoyable and feature-rich interfaces. But perhaps it is also for this richness of features that it can turn out to be a UI with problems of various kinds.

Just take a tour on the Mi Community to find many threads opened by Xiaomi users unhappy with the bugs found on MIUI 12. Not that the other UI are exempt, but that of Xiaomi is proving to be one of the most affected by malfunctions. This thorny topic was discussed in a recent Q&A session, in which the Xiaomi developers exposed themselves publicly:

"First, in the last year, we haven't done enough in terms of stability, which has caused some usage problems to you who are extremely worried. The result falls short of everyone's expectations. We are very sorry."

As noted in these statements, most of the problems found in MIUI 12 are related to the transition from Android 10 to Android 11. The new version of the green robot has changed several things, including a new restriction called Scoped Storage that prevents apps from having unauthorized access to the smartphone's file system. A change whose impact caused them to be implemented heavy system rewrites. These steps were not performed at their best, also due to the slowdowns due to the pandemic in progress.

Precisely for this reason, for the MIUI 12.5 Xiaomi has decided to give top priority to two aspects: fluidity e stability. Starting with the use of Super Wallpaper, a novelty introduced with the MIUI 12 and that with the 12.5 will be redesigned to improve performance. In this regard, we remind you that there is one of ours guide to install them on any device, even not Xiaomi.

With the MIUI 12 many have complained of problems full screen gestures lag, especially with opening and closing apps. The developers said they are working on a special project that will focus on this aspect. The lag of theunlock animation, in this case with an update of the Launcher app instead of the MIUI. Finally, the machining of a renovated Control Center, coming soon in internal Beta Test program.