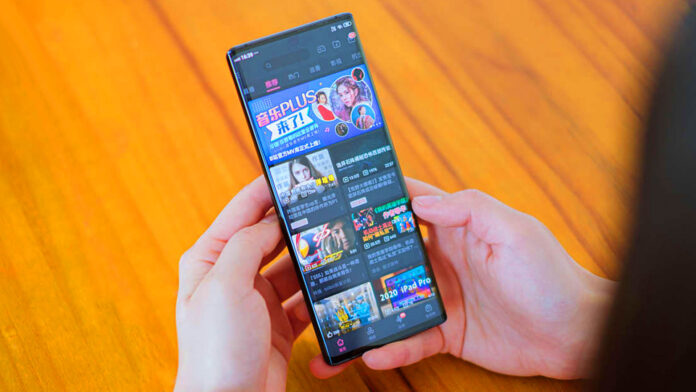 It is only a matter of time before the portless smartphone come true and he knows this too OPPO. So far it has only been heard of in the embryonic stage, but it is practically certain that the producers are already working on it. We have already seen the first step years ago, with the disappearance of the now lamented mini-jack input from all the top of the range. We have already seen other steps here and there with some smartphones, as in the case of Xiaomi and Huawei and their alternatives to the classic ear capsules and physical buttons.

The smartphone "without holes" is also being prepared by OPPO

Staying at BBK Electronics, it was the "cousin" vivo who took the first step publicly, amazing everyone with her APEX 2020. A concept phone that embraced all the cornerstones of a portless smartphone: no physical buttons, no USB port, speaker hidden behind the screen and obviously a selfie camera under the screen. And this is also an evolutionary step that is preparing to become reality and to which OPPO itself is actively working. Another example of a smartphone projected into the future is Meizu Zero, albeit it was a project to say the least poco bankruptcy.

Returning to talk about OPPO, according to the words of the leaker Digital Chat Station it will be the smartphone with a camera under the screen. We could consider it the spiritual heir of vivo APEX 2020, since it seems to want to reincarnate its key specifications. However, the leaker is keen to specify that the OPPO smartphone will not 100% respect all the elements necessary to truly define itself "without holes". It will always be there USB port for wired charging and data transfer, it will be "hidden".

Another intriguing detail concerns the use ofelectrochromy to hide the cameras, in the same style adopted by OnePlus Concept One. An element that will make it even more "stealth" and free of visual distractions, although the compromises are there for all to see. It will certainly be a polarizing novelty, although we hypothesize that OPPO's will not be a product designed for wide marketing.