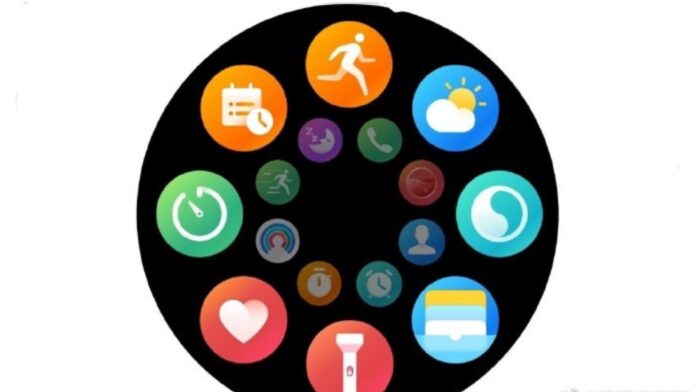 Huawei, with the contribution of HarmonyOS across its ecosystem, it will soon launch new devices with the new operating system. The range of smartwatches is not exempt, which could see the arrival of an alleged, and therefore a return, Huawei Watch 3, which would return to replace the GT range with very interesting technical specifications.

Upgrade 07 / 04: after the first software warnings, the first technical specifications of Huawei Watch 3 begin to emerge. You can find everything in the various sections of the article.

Huawei Watch 3: everything we know

The first clue about the brand's new smartwatch comes from the leaker Courage Digital King, often very attentive to Huawei news, which he declares will be a return to the Watch line, ie the "standard" one. In fact, long-time users will remember that the line up was interrupted with the Watch 2, which at the time was still equipped with Wear OS di Android. From there, Huawei had cut clean with Google for accessories and then launched the GT series, currently stopped at model 2 Pro, on which the proprietary operating system.

This does not imply a suppression of the GT series, but Watch 3 should return to being the flagship model of Huawei's wearable range, which seems to want to focus a lot on it.

From the first news it is still learned poco compared to what could be the technical specifications of Huawei Watch 3, but what has been leaked so far turns out to be very important indeed. Indeed, according to the leaker Peng Peng Jun, the new smartwatch will be equipped with a slot for the eSIM, a nice step forward for the whole range, thus marking the debut on a Huawei wearable.

Instead we learn many more details about the software that will characterize the next Huawei Watch 3. Although the clues immediately indicated that he will be equipped with HarmonyOS, in the first leaks there was an update of LiteOS, present until today on the range Watch GT. Well, in reality those patents referred to the version of the proprietary operating system of the brand adapted to smartwatches.

As we can see, the system appears to be ideal for a circular display, comprising a varied choice of pre-installed applications. However, unlike the more sporty GTs, theHarmonyOS present on the new series Watch 3 it is more geared towards artificial intelligence, with greater energy savings (we are talking about a whole week of autonomy). Very interesting that it will finally support applications di third parts, which is actually absent in previous models with LiteOS.

Will we have a Huawei Watch 3 Pro?

A little surprisingly, it is also learned that Watch 3 will be included in a series of smartwatches, which is completed with an elusive Pro model. At the moment we do not know if it will arrive definitively, but considering Huawei's "premium" plans for wearables, it is not it's hard to expect.

Not much is known regarding the price of Huawei Watch 3, but considering that it will be a top-of-the-range model (according to what is reported), it is not excluded that it may cost in a range between € 200 and € 300, especially with a landing in the West. For the release date, we learn from the leaks that it should take place in May 2021, which seems to be the crucial period for the entire electronic season of Huawei.

OPPO Reno 2 updates to ColorOS 11: all the news