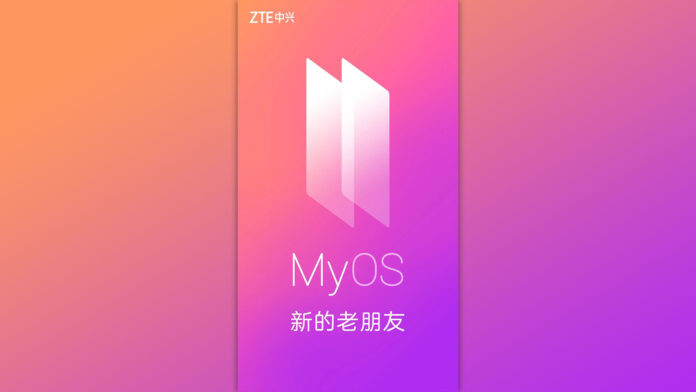 We can not certainly say that ZTE is among the most active brands in the West, but between Axon 30 Pro, S30 Pro and now My OS 11 there is meat on the fire. Maybe there might even be one SmartWatch, but let's focus on the software. So far the Chinese manufacturer has given birth to products led by the MiFavor, an interface poco known outside China for obvious reasons of scarce capillarity. Even given the difficulties encountered with the friend / enemy Huawei, the hypothesis that ZTE was feared and other companies they could embrace HarmonyOS to break free from Google addiction.

MyOS 11 becomes the new UI manufactured by ZTE: what are the news?

But this will not be the case, because ZTE has announced the debut of MyOS 11 shortly. This is the name of the new interface that will take the place of MiFavor, probably to give the software component a makeover. It will be interesting to understand how much MyOS will deviate from the current UI and if it will also be brought to nubia, a company born from the will of ZTE. We assume that it will not arrive on Red Magic, both because it is a more "western" company and because it is devoted to gaming and therefore requires an ad hoc UI.

For the moment, the announcement is accompanied by generic proclamations, such as "having overcome intrinsic thought and incorporated unrestricted creative inspiration into design ". We will see how this panegyric translates into the concrete, and it doesn't take long to find out. The MyOS 11 is expected to be presented to the public on 30 March, in conjunction with the ZTE S30 Pro.

The 4 + 1 Valentine's Day tech gift ideas for her