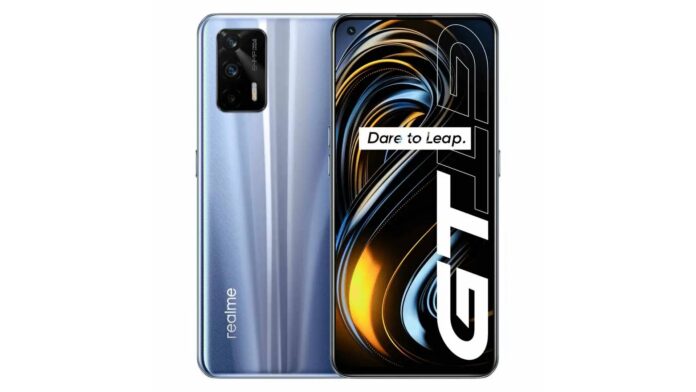 In a long post published on Weibo, the Antutu team announced that the flagship has been temporarily banned from the platform for cheating in the tests of version 8 of the software. Before the official debut the company had released official benchmarks, in which Realme GT has achieved top scores on Antutu: in fact, we are talking about about 770.000 points, a very respectable value. Despite this, the well-known software team noticed some inconsistencies after independently purchasing a 12/256 GB model. Even in their benchmarks, the top of the range achieved similar results, but amore in-depth analysis brought other discoveries.

16 / 03 Update: the company has released a brief statement regarding the matter. Find all the details directly at the end of the article.

Realme GT out of Antutu: here's what happened

According to what was reported by the Antutu team there would be software adjustments to go and act on CPU during Antutu tests (but in general also for other types of benchmarks) of Realme gt; moreover the same occurs with the JPG decoding. All this translates into faster performances, but in fact they are artifices which affect the final result.

For this reason Realme GT 5G was temporarily banned from Antutu for 3 months: during this period the company will have to modify the above poco above. If the device will be able to perform an Antutu test without tricks it will be re-admitted to the database; alternatively it will be permanently banned. Before closing the post, Antutu put the emphasis on anti-cheat measures area of future version 9: In the next incarnation of the software dedicated to benchmarks, cheating will cause an automatic lowering of the score and other penalties.

The company released a brief statement regarding its new top of the range, underlining that "realme GT is equipped with the latest Snapdragon 888 5G platform, which offers users high performance. The realme GT benchmark scores they are all accurate data based on the current versions of the Antutu benchmark. realme has always been committed to providing users with excellent performance - user experience is the top priority, therefore realme will continue to focus on this aspect, while the Antutu benchmark score will be used only for unofficial references ”.