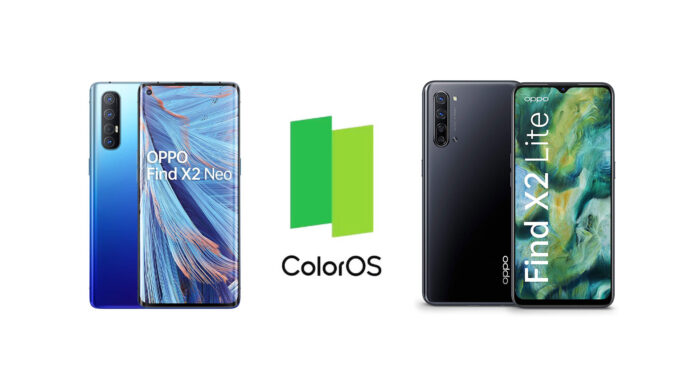 After a long wait, it is finally also available for the couple consisting of OPPO Find X2 Neo e X2 Lite the release of Android 11 with the last one ColorOS 11 Stable. In this article we explain how to install the update with VPN, as it was for the Pro model.

In order to proceed with the installation of the ColorOS 11 Stable for OPPO Find X2 Neo and X2 Lite via VPN, we must first explain how to set the latter. After downloading Netherland VPN on the Google Play Store, simply open the app and select Netherlands from the list of nations proposed by the anonymous navigation platform.

Once set, go to "Software Settings / Update”And look for the update, which should come with a weight from about 3 GB. Once started, the update will start ColorOS 11.1 based on Android 11. As you can see the images above, there are so many new features, but in general there is a great optimization of the software, including the System, the Launcher, the Privacy and functions such as the Camera. Of course, the firmware CPH2009_11_C.69 on Neo e CPH2005_11_C.69 on Lite it will not disappoint you in terms of implementations.