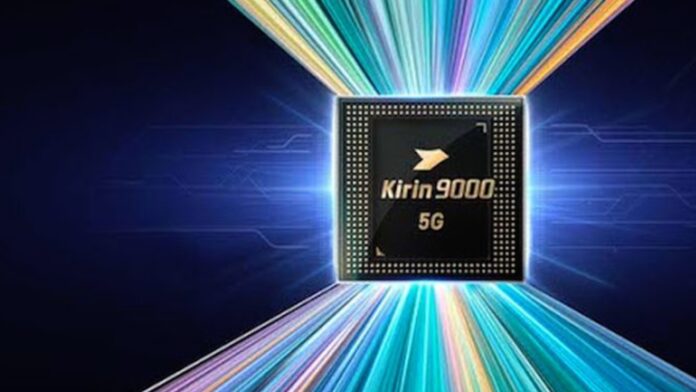 Not long ago Huawei launched what should be the company's latest SoC on the market. With the Kirin 9000, therefore, an era is closing, at least for the moment. In the coming weeks, in fact, there could be further implications in this sense, especially after the Trump's fall in the United States. At the moment, however, the Chinese giant is thinking of exploiting this chipset not only on Mate 40, but also on some series that will soon have to be revealed to the public, that is Huawei P50 e Mate 50.

Upgrade 10 / 03: we return to talk about the availability of the Kirin 9000 chipsets by Huawei, which seem to be more than expected. Find everything at the bottom of the article. 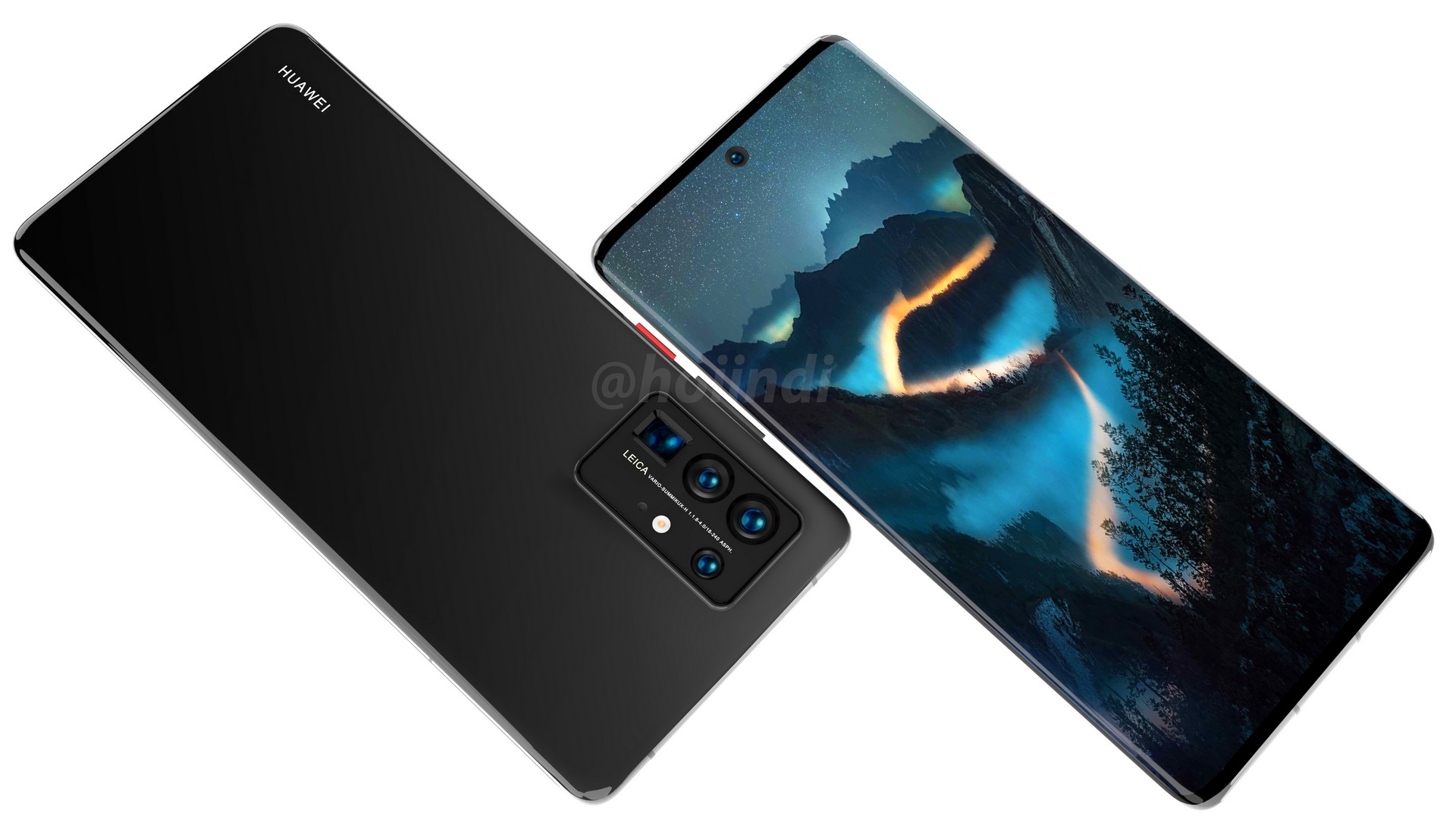 According to the latest information from the Chinese universe, it seems that Huawei is about to exploit the Kirin 9000 even on series Huawei P50 e Mate 50. Given that there are still many doubts on the latter smartphone, the first option could be more than likely. At the moment, in fact, the company is a bit cornered after the US ban, so it could adopt this type of strategy.

Perhaps it is too early to make judgments about it and formulate hypotheses, but Huawei will probably try not to sink completely in these first months. Reason why "recycling" some of its components would be wise. With this, however, it is not our intention to belittle the work done by the brand with this Kirin 9000. We have already seen, in fact, how it is absolutely competitive at the moment, making it one of the best chipsets on the market.

After the presentation of the leaflet Huawei Mate X2 with Kirin 9000, the brand's expert insiders have a doubt about the supply and amount not indifferent. Indeed, as the leaker wonders Teme (RODENT950) if the brand's devices that will be equipped with this CPU should be 13 in all (including the tablet) and so far only 5 have been presented, how will the company equip them with only 8 million chipsets?

The hypothesized answer is that TSMC has "secretly" supplied Huawei with more chipsets in millionaire quantities than was officially declared, thus continuing to supply what has always been its best customer. Obviously this is only a supposition and this situation is not very clear, but it would not be excluded at all.

Rightly a user then asked about this thing and how this reasoning did not add up, but the same leaker said that the accounts do not add up because only for the series Mate 40 and P50 series they should have been busy 6-8 million of chipset Kirin 9000. In short, the doubt remains and the matter deepens with mystery. To understand more, we will have to wait for the release of the next devices.

iQOO 9 and 9 Pro: everything you need to know

HarmonyOS is preparing for Global smartphones: that's when it could arrive