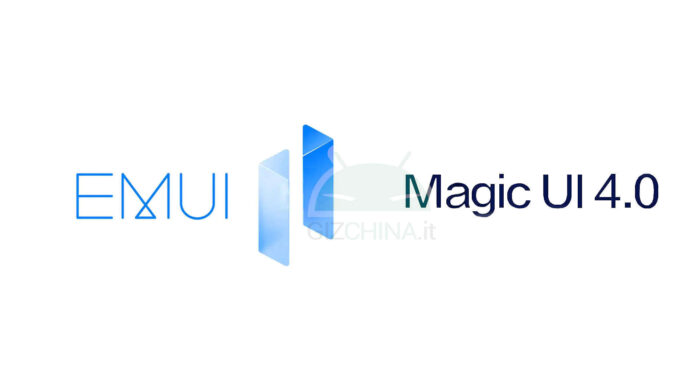 EMUI 11 e Magic UI 4.0 have started their official path, first with the beta update and then the stable one by Huawei ed Honor. The first phase has already started and in fact the first top-of-the-range models have started the beta testing program. In the dedicated article we talked about all the news implemented by developers, but here we want to talk about timing. On this page, in fact, you will find the updated list of models that have already entered the Beta phase. This is a useful list to understand the development status of EMUI 11 and Magic UI 4.0 for your smartphone, given that the Beta precedes the Stable release.

Contrary to what happens with companies like Xiaomi and OnePlus, the diffusion of Beta ROMs takes place through Huawei Beta proprietary app. EMUI 11 and Magic UI 4.0 will not make a difference, the release of which will take place with the app in question: for the moment the release is confined to the Asian public, but we will notify you as soon as it starts with us too.

EMUI 11 and Magic UI 4.0 official: here are which Huawei and Honor have been updated in the Beta phase