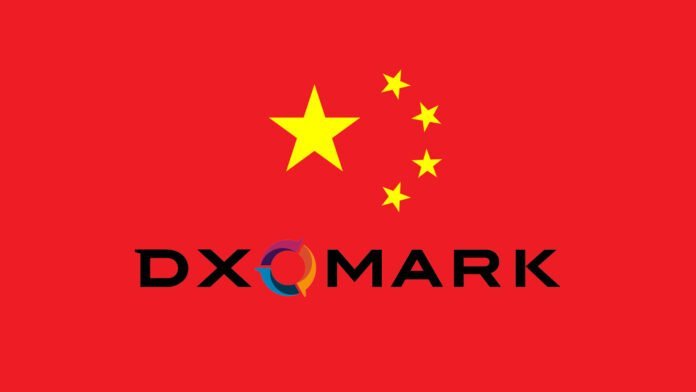 Whenever the name of DxOMark, there are users who raise more than one eyebrow. You probably already know the well-known site that deals with photographic evaluation of cameras and smartphones. Yes, because he often finds himself at the center of the debate when the evaluation of a new phone comes out, especially if it is a camera phone. It is to all intents and purposes the reference platform for the camera benchmark, a bit like Antutu is for performance. But like any benchmark, even that of DxOMark is often the subject of doubts and criticisms by those who do not trust the weight it can have in the criticism of a smartphone.

For example, the rating that DxOMark assigned to has caused much discussion Samsung Galaxy S21 Ultra, defined even worse than its predecessor. Also because on social media many insiders have not found confirmation in the opinion of the Parisian team, thus fueling the aforementioned doubts. Also because, to date, there is no real alternative to DxOMark and the manufacturers themselves use it as an indicator of the photographic quality of their flagship cameras. A delicate situation, given that there are always those who will say that we cannot really trust a substantially monopolistic evaluation platform.

Precisely for this reason, in these days the rumor has begun to circulate that it would see the China ready to make its own alternative to DxOMark. In this case, the intention to create it comes from CTMark, a division of the PRC Telecommunication Research Institute and a member of the Ministry of Industry and Computerization in China. A move that does not surprise us, given that often China is used to wanting to detach itself from Western dynamics.

It must be said that the reliability of DxOMark also derives from the fact that in its ranking there are more or less all the brands: Samsung, Apple, Huawei, Xiaomi, Huawei, OPPO, OnePlus, Sony, LG and so on. All brands that are more than willing to provide their devices in preview, thus creating hype around their ratings. Surely a new platform, moreover in China, would not have the same global sounding board and we doubt that the more typically Western companies would send their samples in preview. But it is also true that smartphones can easily be bought to be tested. Furthermore, we are sure that Chinese companies such as Huawei, Xiaomi and OPPO would also be willing to invest in growing a local reality rather than one outside the motherland.

The Huawei Store tech gift ideas for the Feast of ...