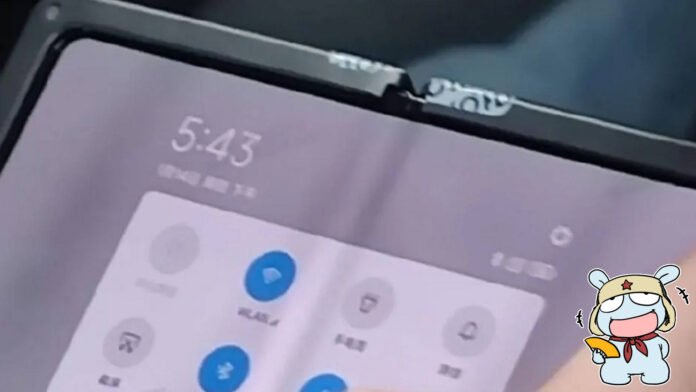 There is a great desire to find out what Xiaomi's first folding will be like. The subway photos the past few days have rekindled the hype and now let's find out how this allegedly will be done Xiaomi Mi MIX Fold. On the name it is still too early to unbalance, given that in the past we have already seen it called Mi Flex, Mi Fold, not to mention the thousand thousand patents that have appeared on the net. However, this time the leak is much more substantial than in the past and includes images e technical, so let's see what's cooking.

26 / 02 Update: Xiaomi's first folding smartphone would have appeared on the TENAA website, an important detail and a prelude to the launch at home. Find all the news directly at the end of the article.

Here's how it could be Xiaomi Mi MIX Fold, a folding inspired but in its original way 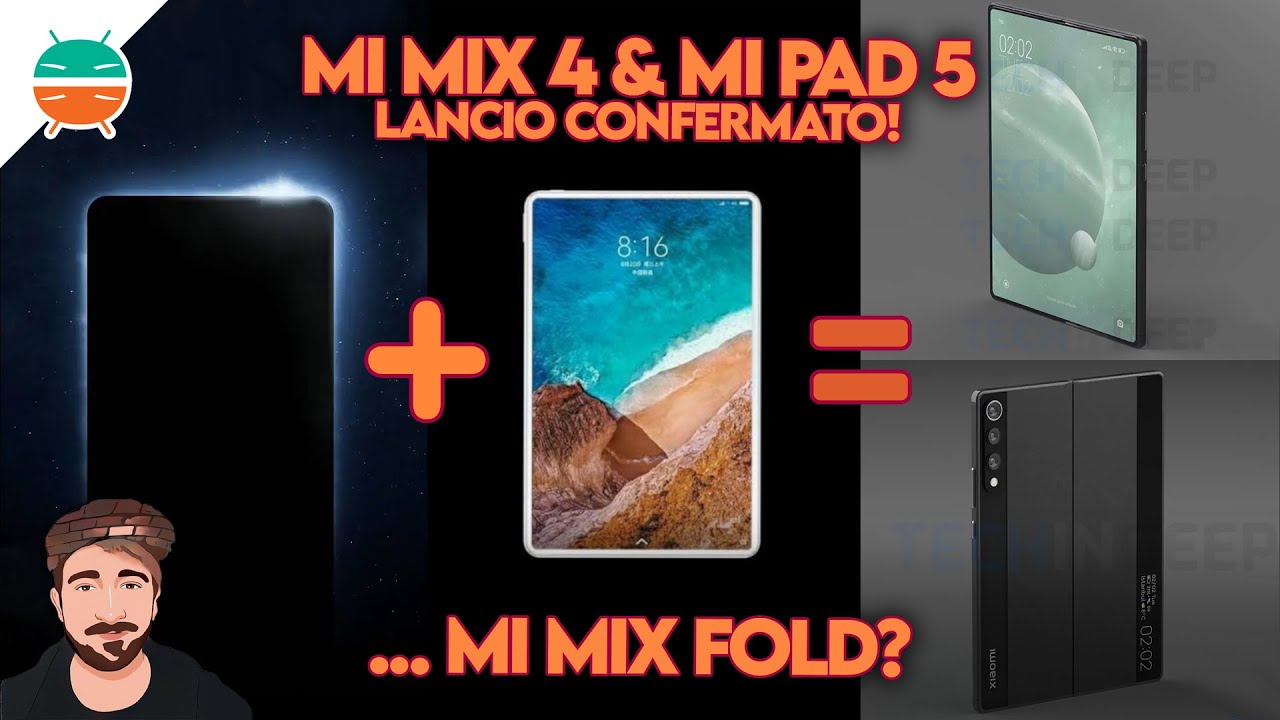 You remember the first folding shown by Xiaomi itself? Well, forget it: no strange double folding mechanisms, Xiaomi Mi MIX Fold looks like a "standard" folding. At first glance it might remember Samsung Galaxy Z Fold, but in reality Xiaomi would have adopted a different conformation. Unlike the Korean, here there is a single main display, an AMOLED panel from 12,5 ″ 2480 x 1860 pixel with refresh rate a 90 Hz.

Not only that: Xiaomi Mi MIX Fold does not have a real external display. In its place is what we could call a second display da 2520 840 pixels x which develops horizontally. Its purpose is solely to show information such as time and date, battery level, notifications, weather and so on. 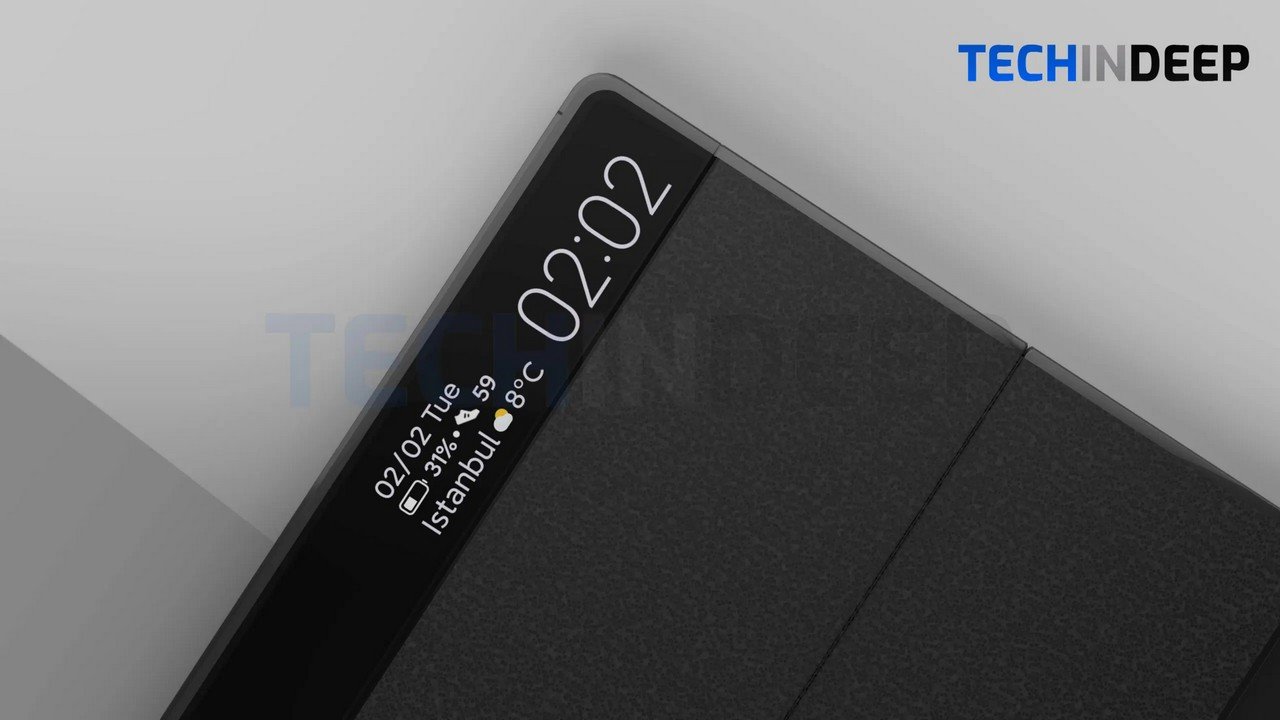 A somewhat risky choice, which places Mi MIX Fold as a real one pocket tablet, as there is no more traditional screen on the outside. For the use of social media, messaging and so on you will have to rely on the internal screen, similarly to what happens with the RAZR motorcycle and Samsung Galaxy Z Flip but with much larger dimensions. This move will surely please those who complain about the current folding, accused of having too small screens (the internal one of Z Fold 2 measures 7,6 ″, to say). At the same time, Xiaomi will have to work hard to come up with a wear-proof folding mechanism, as users will use it a lot without having an external screen.

The leak does not stop there, also revealing some of the specifications of the Xiaomi folding, which as expected will be driven by Snapdragon 888 of Qualcomm and will integrate stereo speaker. The photographic sector will include a triple camera with Sony IMX766 from 50 MP with OIS, wide-angle lens 0,5x and telephoto with 3x optical zoom. It is still early to understand when it will be presented, although it will probably be discussed again in mid-2021.

#DigitalChatStation
Xiaomi's first folding screen flagship machine entered the Ministry of Industry and Information Technology. If you like the front without openings, you can squat, because the front camera under the screen of Q1 was internally planned last year. pic.twitter.com/JvcTCcPCtS

In the last period we have seen and heard many but in the end Lei Jun's company has unbuttoned a little: Xiaomi Mi MIX 4 will be made and will arrive in 2021. In addition, the rumors around an alleged tablet of the MIX series have turned on a light bulb: what if the newcomer was one folding smartphone? The odds are not low, but obviously there is no official confirmation in this sense and we can not help but formulate hypotheses and collect clues.

However, things get more tangible thanks to certificazione of Tena: Xiaomi's folding smartphone, which we call Mi MIX Fold for convenience, has been spotted in the Chinese body's database. The leak in question comes from DigitalChatStation, a usually reliable insider. The new model spotted in the portal of the institution arrives with the initials M2011J18C and was added on February 2nd. The certification mentions support for the 5G, but specifications and images are missing.

This appearance means only one thing: the debut is near but even in this case there are no certainties. However, if we want to put two and two together, we remind you that the top model We 11 Pro has not yet been announced; not to mention the multiple leaks about the model My 11 Ultra, even equipped with a Second Display. In short, the next few weeks should give us a lot of surprises in Xiaomi sauce and it is not certain that Mi MIX Fold is not among them (maybe even only in the form of a concept to be shown to the public officially). 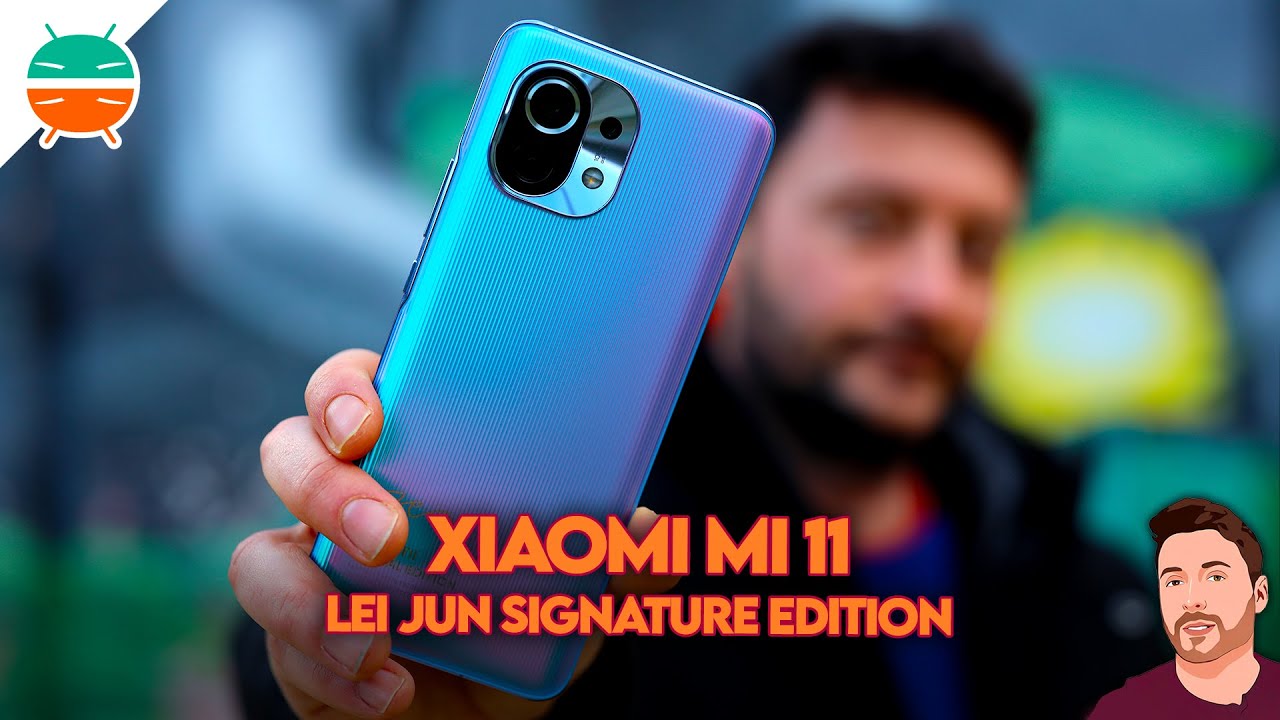 Google: a feature for the removal of personal data is coming ...