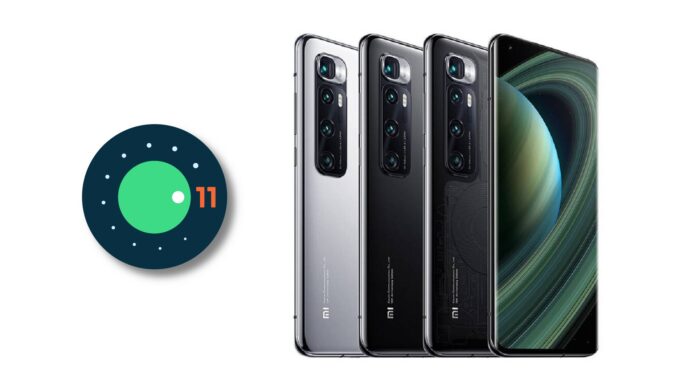 It is also the turn for Xiaomi mi 10 ultra to start updating ad Android 11. Initially the non plus ultra variant of the top of the 2020 range was excluded from the release for Mi 10 and Mi 10 Pro. But this is no longer the case: after receiving the major update from Google via Beta Testing, the release of thestable update. In this way, even its owners will be able to test the innovations introduced with the latest firmware of the green robot.

Not having been officially marketed outside China, Xiaomi Mi 10 Ultra is receiving Android 11 with the latest release of the MIUI 12 China Stable. The build being released via OTA is the V12.1.1.0.RJJCNXM, but for the moment its diffusion seems limited. As often happens with updates of this relief, it would be one Stable Beta: the ROM is final, but before being released to the general public it will be tested by those who have already received it. In case no major bugs are found, then it will be released to everyone.

Don't know what's new in Android 11? You can find them illustrated in detail in the dedicated article, along with the list of smartphones that will update (or have already done so).