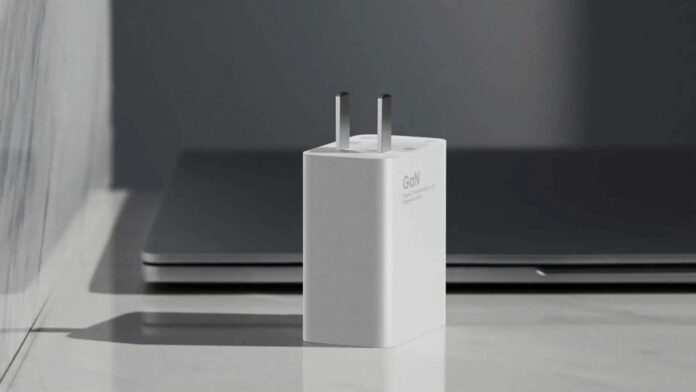 Together with its latest top of the range, Lei Jun's house has also launched a practical GaN charger from 55W, which was added to the previous solution from 65W. Apparently Xiaomi has not run out of cartridges yet: a recent certification refers to a new one GaN charger by well 67W, a solution that could accompany the debut of the next We 11 Pro.

Xiaomi is working on a new 67W GaN charger: will it accompany the launch of Mi 11 Pro? 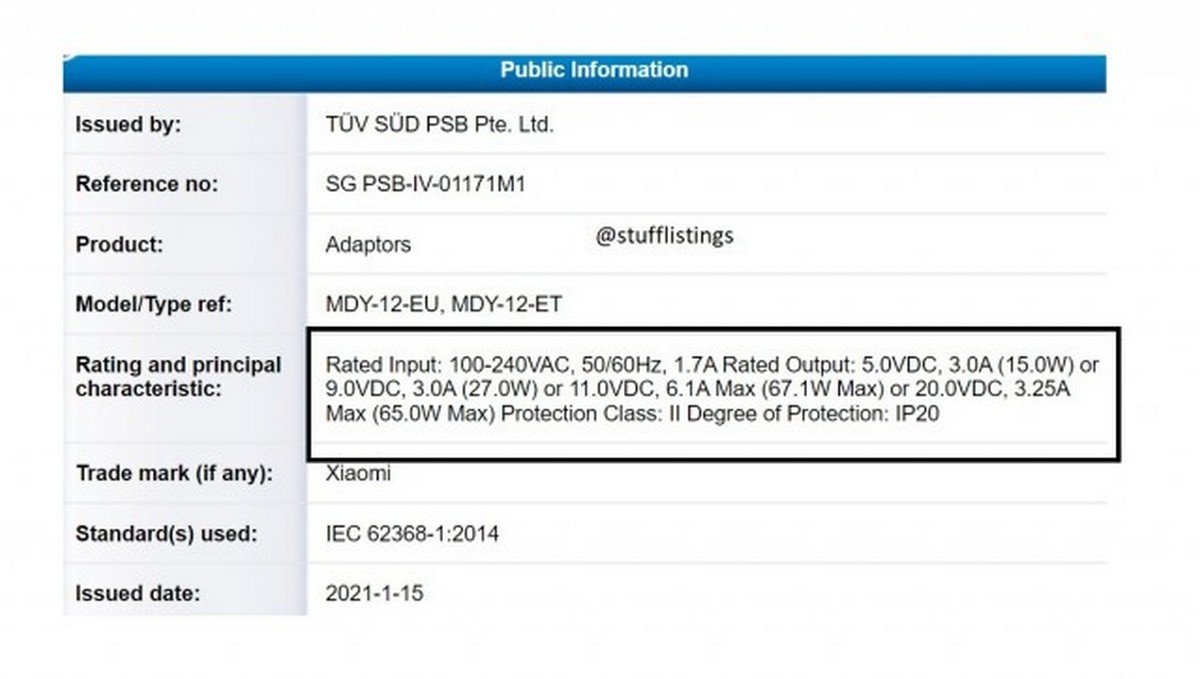 According to the words of the well-known leaker DigitalChatStation recharge from 67W will represent the new high-end standard by Xiaomi. Consequently, it is reasonable to assume that this novelty may find space on board the future We 11 Pro. At the moment there is still no talk of the charging technology of the super flagship: we could hypothesize that the 67W are in the pipeline for the Pro version while the alleged Mi 11 Ultra could have on his recharge from 120W like the previous Ultra model (reviewed here).

Obviously this is only a hypothesis and for now it is not known which will be the first Xiaomi smartphone with recharge from 67W. In the meantime, the only certainty is represented by the TUV certification, which proves the existence of a GaN charger with this power.