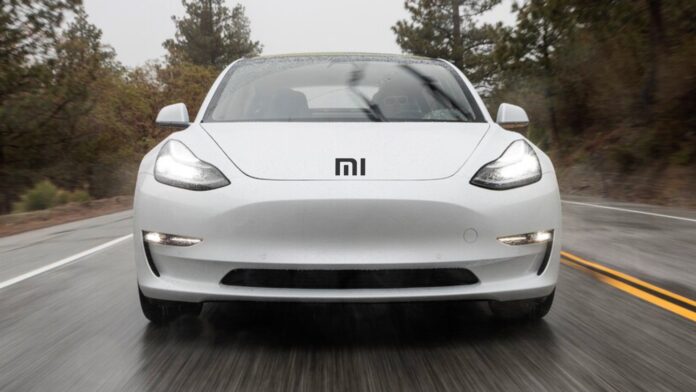 Some large manufacturers in recent years have been attracted to a particular market, namely the automotive one. From the Cupertino house, which more than once seems to have thought of a project of this type, up to Huawei that now seems to have definitively put the idea aside. Even Xiaomi was initially seduced by it, and then desisted from any kind of approach to this world. It seems, however, that the Chinese giant has again changed its mind about it.

Upgrade 22 / 01: Xiaomi officially responds to the project for a smart car. Find everything at the bottom of the article.

Lei Jun thinks about the future, with the first Xiaomi car

Although the news of the last few hours is quite exciting, it is necessary to calm the minds for a moment. At the moment, in fact, there is no certainty of this news. In the sense that, after all, we have no official confirmation about the design of a car in the Xiaomi house. From the latest reports iFengNews, however, it seems that Lei Jun would like to personally lead this project in the future, perhaps creating a electric vehicle.

Already in 2013 there was a fruitful meeting between the CEO of Xiaomi and Elon Musk, the patron of Tesla. Here was born a strong interest on the part of Lei Jun in the automotive world, especially in the prospect of one day making an electric car. If he ever ventures into such a project, then, it would be an absolute surprise for the market and for the brand's ambitions.

Xiaomi replies: no smart car projects have been approved yet

After the little jolt he had received the news that Xiaomi was definitely investing in the automotive industry, the company has decided to officially respond to the eventuality.

In fact, the brand of Lei Jun has unfortunately denied that any project regarding a smart car has yet to be approved and that for the moment there is no talk of it. Not a rejection therefore, but not even a confirmation that can foresee a production in a short time (about 2-3 years). As the founder himself says: "Wait and see".