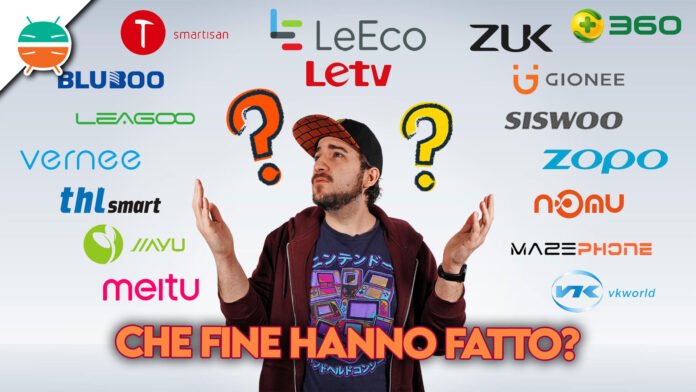 The market of smartphone it can be very cruel. Even for brands like Sony, LG, Motorola and Microsoft which, despite having made the history of telephony, have practically disappeared from circulation. Let alone for much smaller realities, which ended up succumbing under the weight of competition. Today we take a dip back into the past, we will retrace the history of Chinese telephony to understand what was the mistake that led to the death of the many brands we have talked about in the past years. 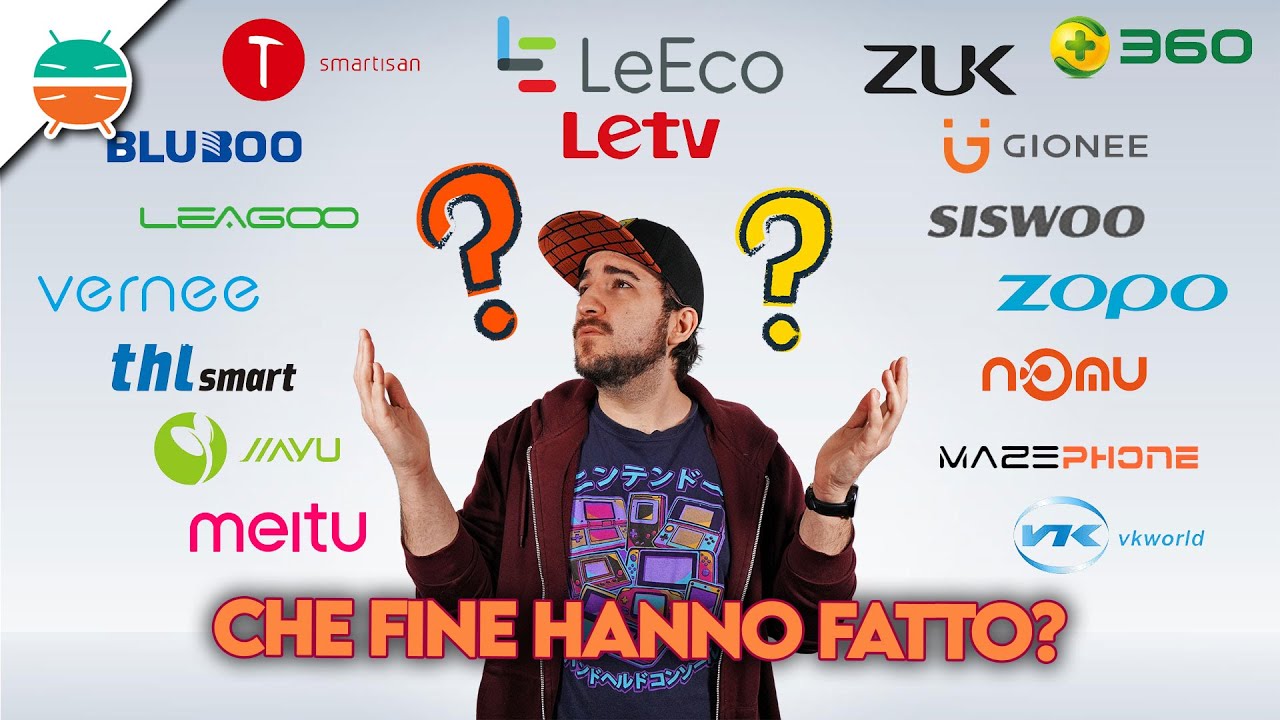 Being giants of electronics has its advantages. Sony collects almost everything from PlayStation and the camera division, LG has TVs and appliances and Microsoft an empire in the world of PC and web services. The story is quite different for the dozens of Chinese smartphone companies that have died over the years. In an essay from '71 called "Future Shock", Alvin Toffler coined the concept of"overchoice“, In a nutshell: too much choice has a negative effect on the consumer's psyche. Evidently this concept has not been considered by the multitude of Chinese companies that have tried in vain to enter the market. 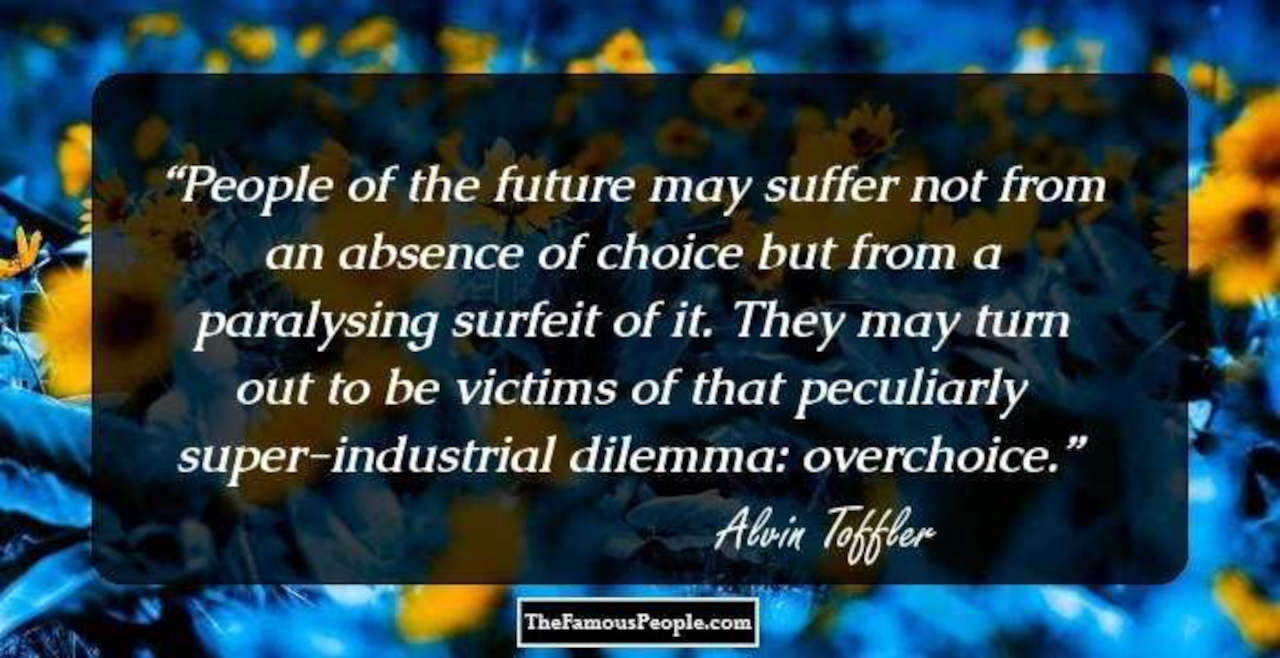 To stay competitive, the first step is keep up with the market. Today, more than ever, it is clear that real profit arises from the sale of services. The second step, hand in hand with the first, is the diversification: Focusing on a single product may only work at the beginning, but in the technology market you need to keep several paths open.

Not surprisingly, among Chinese companies there are only two companies that have remained afloat concentrating on doing other things. One is 360 Qihoo, born doing other things and earning from web services, antivirus, advertising and investments in other sectors such as the gaming world. The second is Meitu, which became famous for creating apps for photo and video editing, sold to both users and businesses. 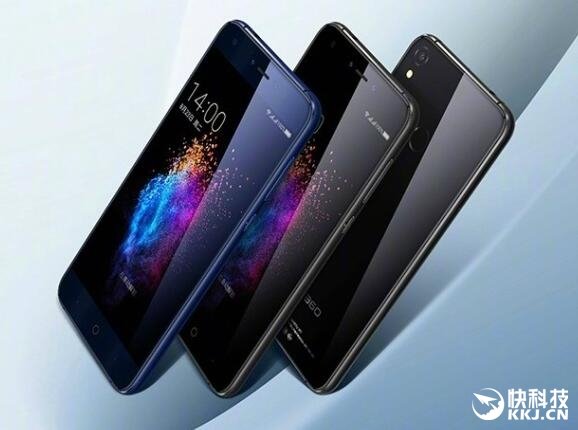 Both saw the creation of smartphones as an opportunity to spread their services, but with a very difficult business model. 360 proposed quite bland smartphones, filling them with security-themed services, but you will understand how difficult it is for a Chinese company to sell itself in the West with such an argument. 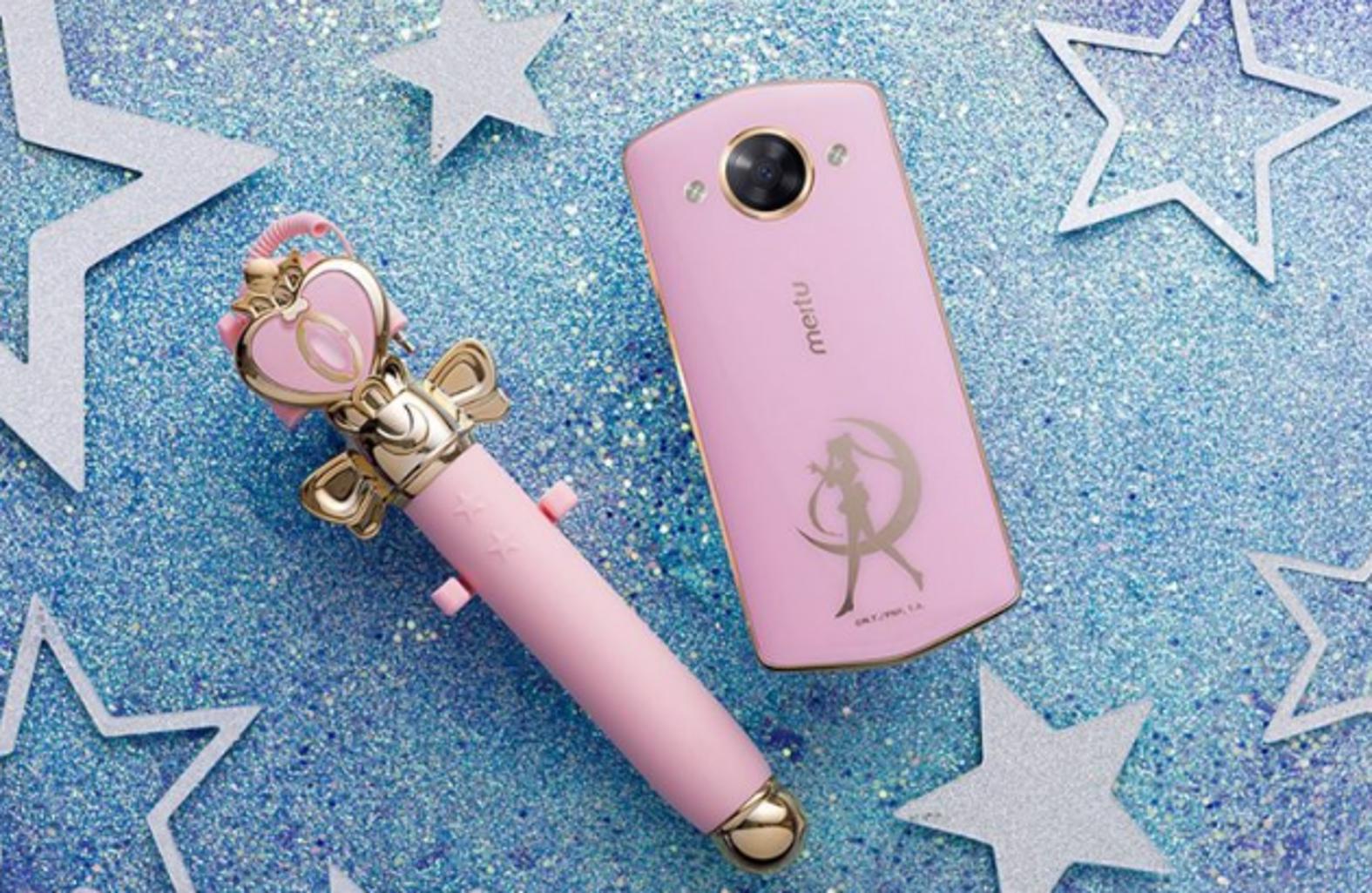 On the contrary, Meitu has dared more, with much more particular smartphones but designed for a female target, often with limited editions and at fairly high prices. The result? 360 has stopped making smartphones, while Meitu has sold the hardware division to Xiaomi. There is also another company that has followed the same path: I refer to Konka, passed from making smartphones to more particular objects, such as audio accessories, smart TVs and more. 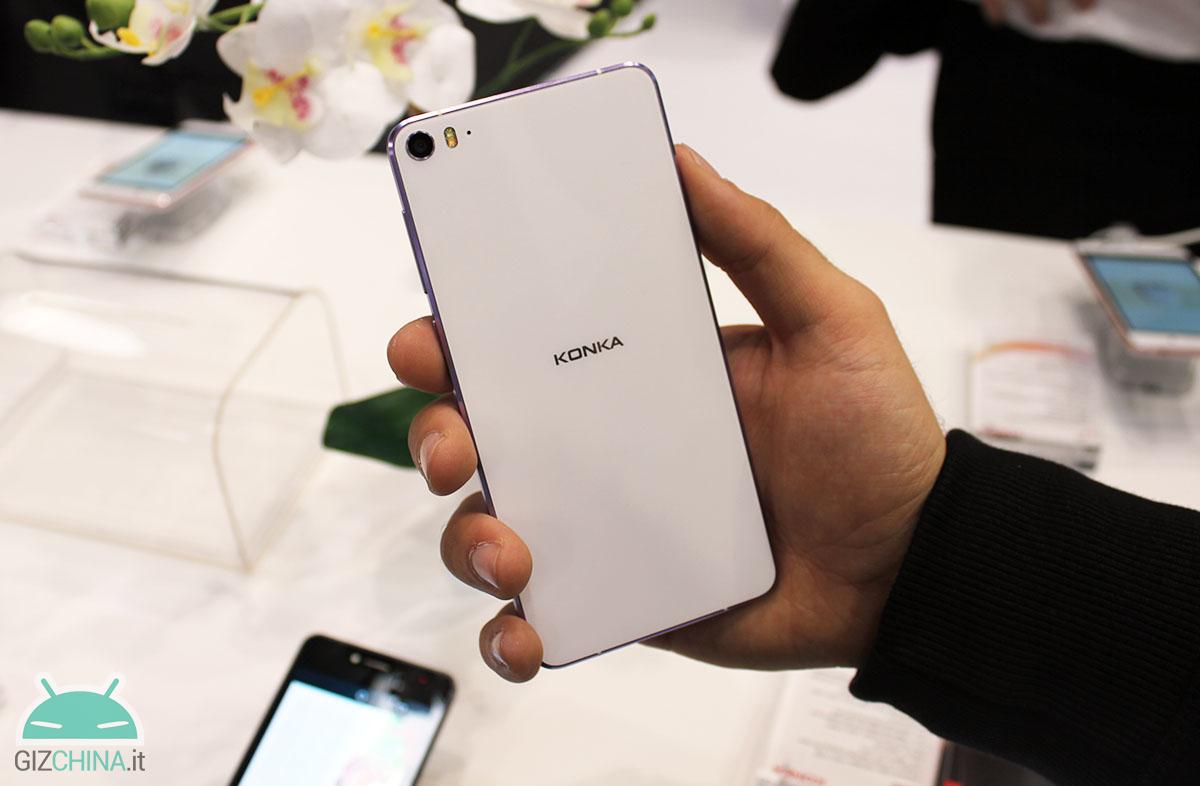 If these three companies have managed to go further, others have fared much worse. For example LeEco, formerly known as LeTV and the most exemplary case of the company that thinks too big without really being able to. Like 360 ​​and Meitu, he was born in another way, as a television producer, launched his streaming service 3 years before Netflix and then made premium but low-cost smart TVs and smartphones to spread their services. In poco time it expanded a lot, first in Russia, India and then it was practically the first Chinese of its kind in the USA. From then on, the disaster: the expansion proved premature, LeEco lost focus and began to create more and more products: headphones, VR viewers but also electric bikes and even an electric car prototype with the much-criticized Faraday Future brand. But those who want too much, do nothing and, alas, LeEco closes its doors. 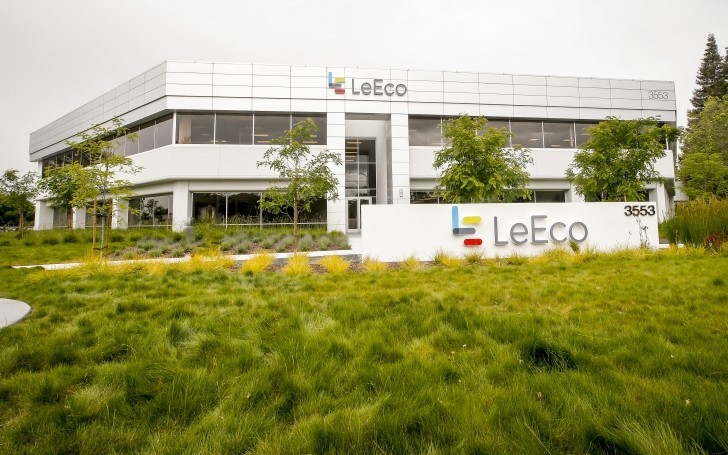 Often the difficulty in approaching the market lies in understanding the audience to which it is addressed. Let's think about Smartisan, another brand that died due to its high ambitions. Since its first Smartisan T1, the choice was to aim for the premium range, with smartphones with an artisanal taste, refined aesthetics and a unique interface. I still remember the beautiful Nut Pro 2, not to mention the TNT screen that poco had to envy the Microsoft Surface Studio. A respectable strategy but which unfortunately has not found a response in a market that is too niche. 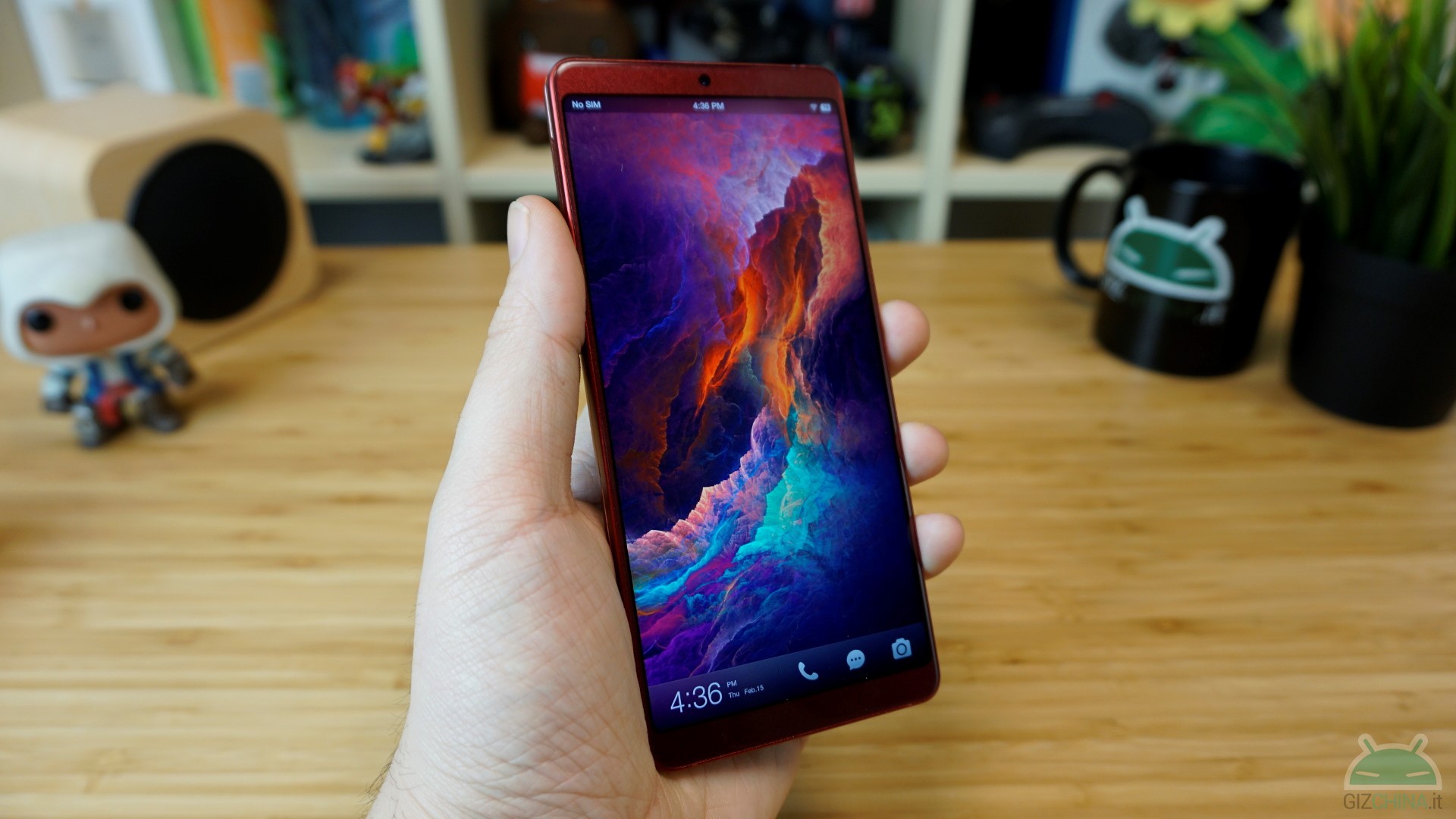 Another way to tackle the smartphone market is that of sub-brand. Xiaomi, Huawei, OPPO, Vivo: all the leading companies in China have their own spin-offs, but there is a way and way to do it. Let's think about ZUK, Lenovo's attempt to grow its uninspiring presence in telephony. The will was to target the online market and the enthusiastic audience, as demonstrated by the collaboration with Cyanogen for the first ZUK Z1 flagship killer. I don't know about you but it reminds me of something… An interesting experiment but which unfortunately was interrupted by mother Lenovo who, after its acquisition, preferred to focus on Motorola. 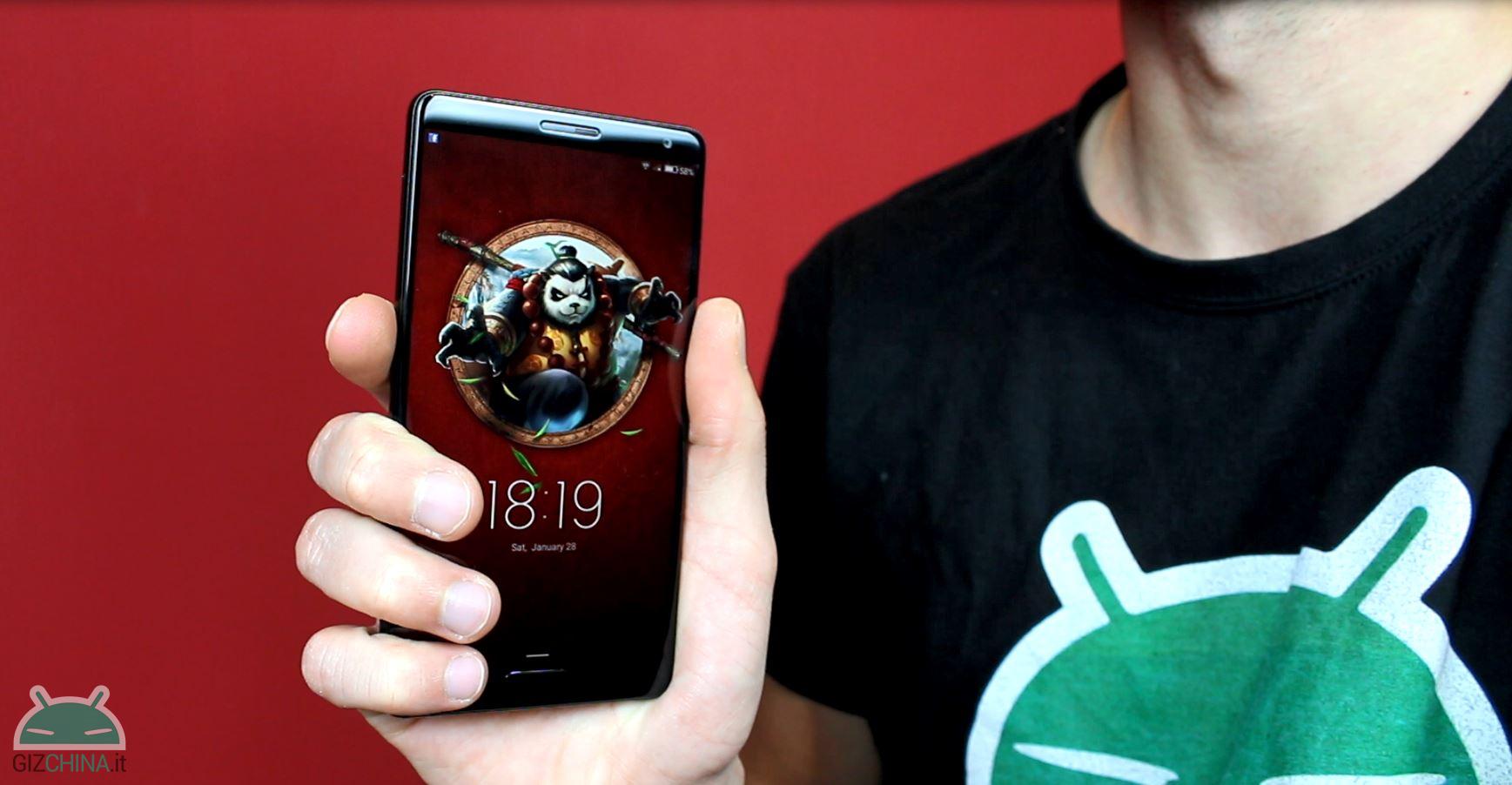 The key may be to stand out in the crowd

When you think of Chinese telephony, there was a time when a smartphone was enough to cost poco to attract the attention of us Westerners. Then in Europe came first Huawei and then Xiaomi who monopolized the low-cost range. At this point, the only way to survive is differentiate. Some companies have decided to focus on rugged phones, a very controversial category but one that probably resonates with some consumers. I think about BlackView, Oukitel, Ulefone e Doogee, companies that previously also focused on more traditional smartphones but without great success. Among other things, Doogee had also launched its own sub-brand named Homtel, maybe some of you remember it but as expected it is gone. 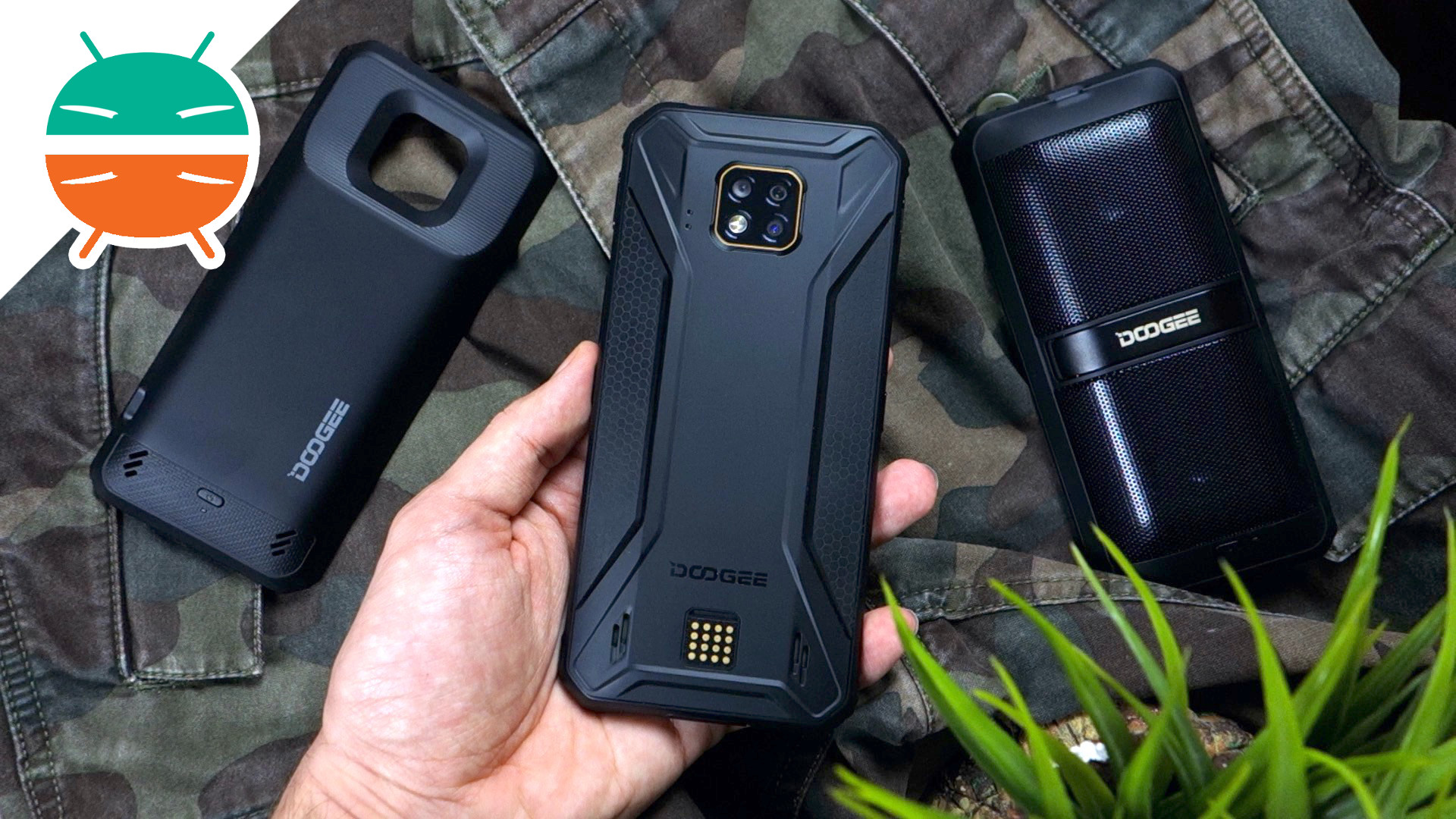 There are two other companies that we talked about much more often before. I refer to Elephone ed UMIDIGI, formerly known only as UMI. Both have not failed but have ended up in the background and have therefore preferred to focus on other products as well. Elephone has created many accessories: smartwatches, headphones, webcams, chargers, power banks, even action cameras and electronic cigarettes. UMIDIGI has done more or less the same, with various accessories, a few rugged smartphones and "special" stuff like this smartphone with a thermometer in times of pandemic. 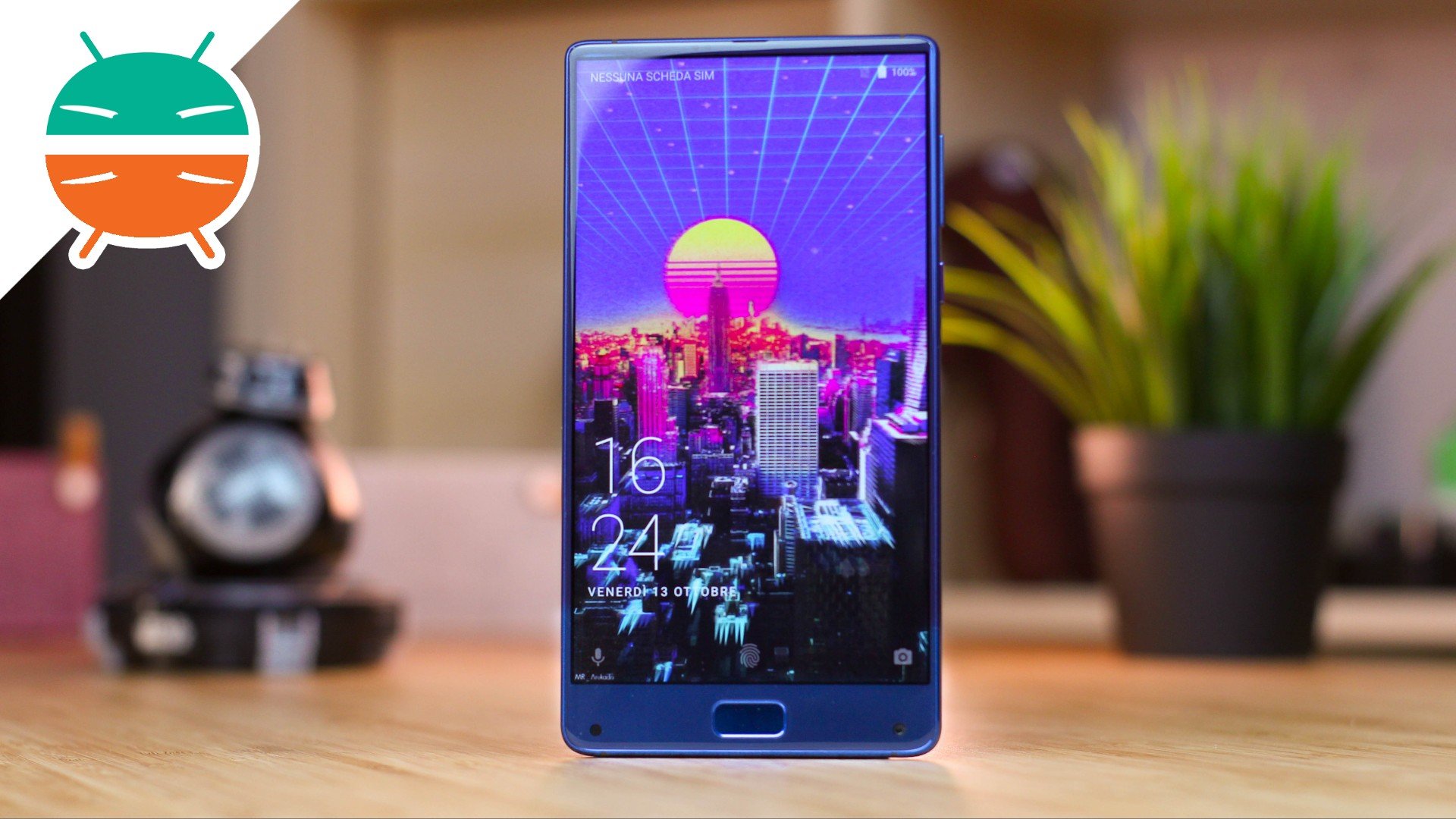 If companies like Xiaomi and Huawei have become famous in the world, it is because it was easier for them to start and grow in China: lower costs and better margins, proximity to the production chain and research and development also facilitated by state aid. And after becoming giants in the motherland and making themselves known in the world thanks to the internet, then they were able to afford to move out of China. Starting immediately in the West is too risky but companies like ments e JiaYu they wanted to dare, ending up like Icarus who flew towards the sun. Both invested in Europe, opened divisions on our continent but were overwhelmed by competition.

There are noble stories and other less noble ones that marked the end of a company, such as that of G. Here in Europe the brand has never arrived and perhaps it is better this way, because its closure would have had an even wider sounding board. It was 2018 when it was learned that the company was in dire straits due to gambling. A vice that cost Gionee bankruptcy, with debts - just think - of 2 billion euros. In fact, Gionee has recently resurrected, but we doubt she will go very far.

Another company technically still active but disappeared from the radar is Leagoo: the company tried to invest in Europe, it was even a sponsor of the Tottenham football team but made the mistake of not understanding what to bet on. If you are a smartphone company, selling electronic cigarettes and surgical masks is not exactly the best. 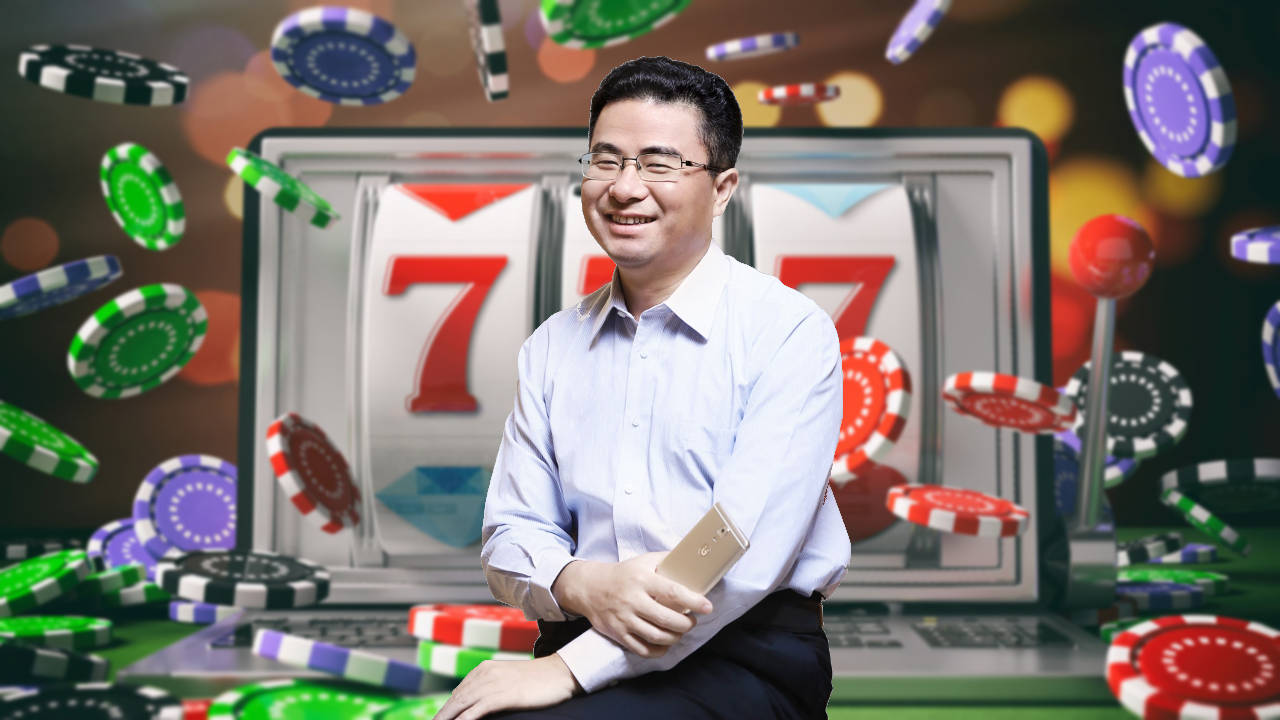 The list of missing companies could continue until tomorrow, I could name you Bluboo, Cong, InnJoo, M-Horse, Maze, nomu, Siswoo, THL, Vkworld, YU, Zopo. As you may have understood, the smartphone market is ruthless and unforgiving. Personally, I think that those times of extreme variety are over and will never return, precisely because a future is increasingly linked to services rather than hardware. Today we have chosen less and it is undeniable that the market has become more banal. But we have traded for extreme variety in choice in a more stable and reliable market.