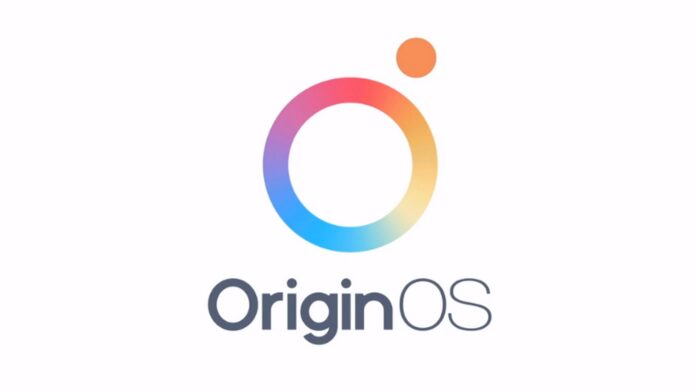 Last November vivo launched its proprietary interface, which will appear on the brand's smartphones and on those with the iQOO brand (here you will find the complete list), ousting the Funtouch OS and becoming the new native UI of the Chinese company. A question that many ask themselves concerns the fate of this novelty: vivo he's going to bring origin OS in Europe, releasing a possible version Overseas hubs? The answer comes from the same company and you may not like it.

Origin OS Global for Europe: comes the answer of vivo 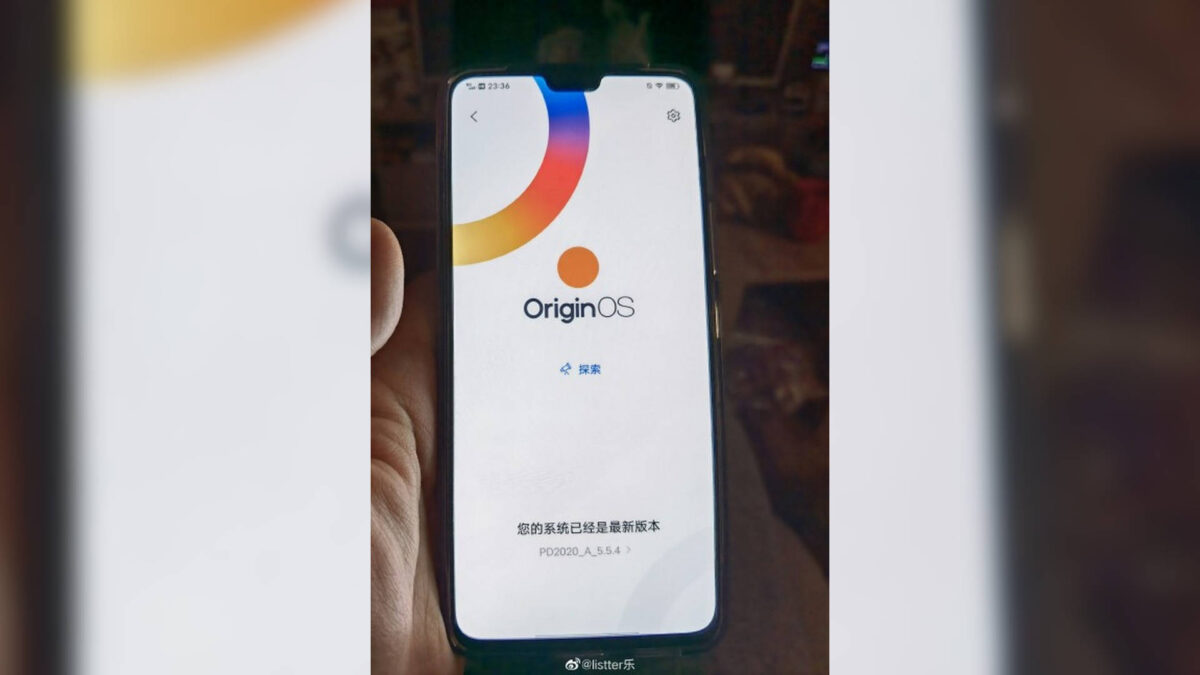 Responding to a curious Indian user, the mystery has been revealed and we have had a valid answer also for devices that can be purchased in our latitudes. Origin OS is currently available exclusively in China and currently vivo it does not plan to bring its new UI to other regions: in layman's terms nothing Origin OS Global and above all no release for theEurope. Even if the "revelation" leaves a bad taste in the mouth - seen also the various features - this is news that everyone expected a little.

In fact, poco before Origin the Chinese house made the new one official Funtouch OS 11 based on Android 11 just for the Indian market. In short, it is clear that the company intends to keep two versions of its interface, one for China and one for the international market: basically it is the same modus operandi of brands like OnePlus (with OxygenOS Global and Chinese HydrogenOS).

Anyway vivo leaves the door open to a possible Origin OS Overseas hubs, stating that it will announce news should things change. Fingers crossed but for now we see it hard: who knows if in the future the two UI could converge. What do you think about it? Would you be curious to try Origin?