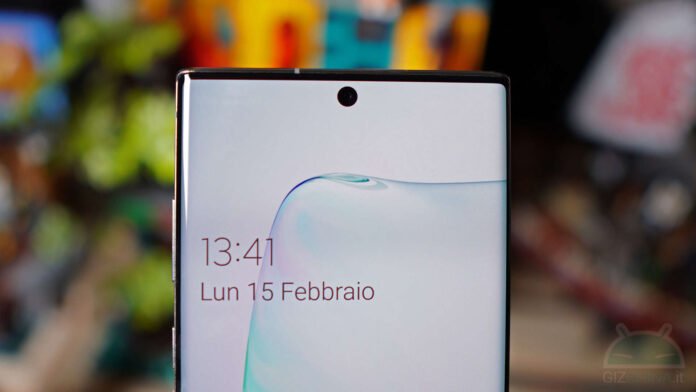 The evolution of smartphones has its pros and cons. You want also for the increasingly merciless competition, manufacturers evaluate which novelties to offer on their devices. Sometimes it goes well, sometimes it goes wrong and the case I want to talk to you about today I think fully falls into the second case. You read that right: 2021 will not only be the year ofelectrochromy, but also of the selfie camera from 100 MP. This is stated by Digital Chat Station, a leaker with ups and downs regarding the rumors that later turned out to be true, but which often provides us with more or less relevant advances.

To date, there are smartphones that have gone quite far when it comes to selfie camera resolution. The recent Samsung Galaxy S21 Ultra has a 40MP front camera, for example. But there are also those who did "better", like Vivo S7, V20 and OPPO Reno 3 with their selfie cams from 44 MP. But what's the benefit of having so many megapixels? Surely not that of being able to zoom without losing details, we are still talking about self-portraits, not panorama photos.

On the contrary, for some years technology has appeared in the world of smartphones Pixel Binning. Simply put, the camera virtually blends multiple pixels together to form larger than average pixels. This aspect allows the sensor to process more light than normal, thus being able to obtain shots with a better dynamic range even with unfavorable light. Not surprisingly, selfies with Samsung Galaxy S21 Ultra do not come out at 40 MP, but at 10 MP using the 4-in-1 technique for pixels. 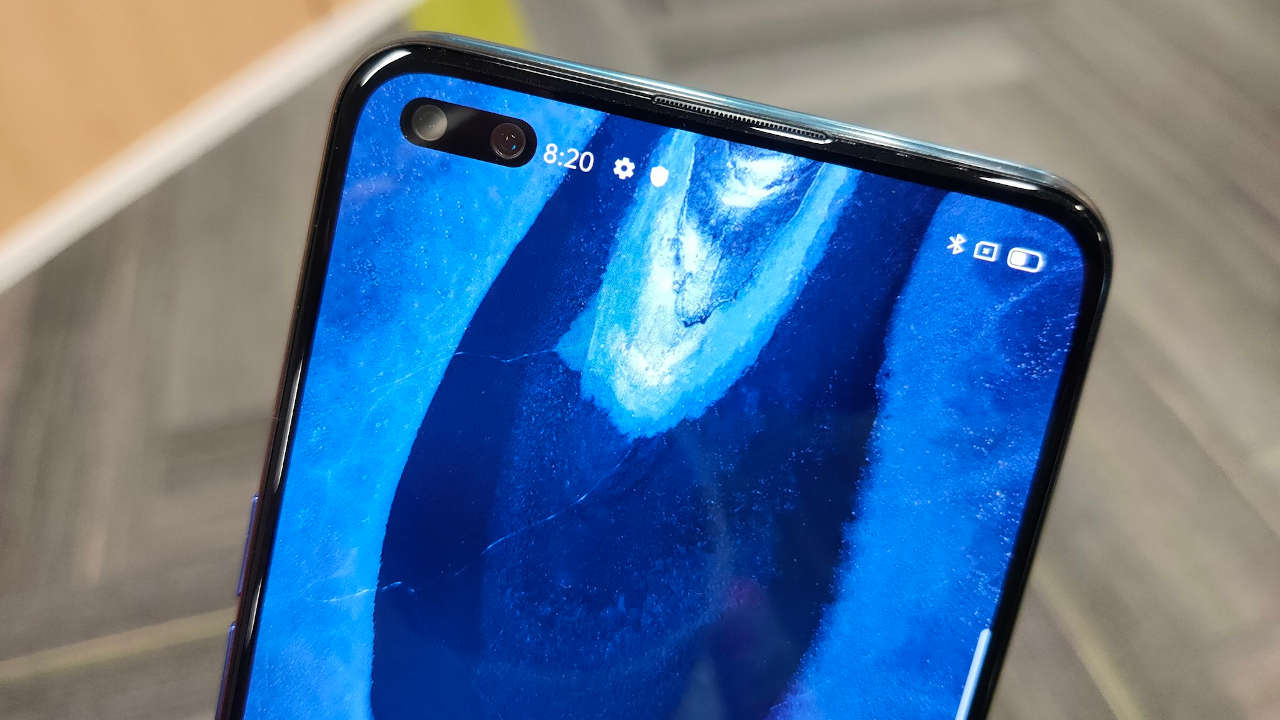 The same happens with smartphones with sensors from 108 MP, as in the case of the top of the range Samsung and Xiaomi. Technology Nonacell causes 9 pixels to join together, thus obtaining larger pixels at higher resolution. A concept that seems to be also brought to the selfie camera: instead of having useless shots at 100 MP, the Pixel Binning would guarantee even more incisive and qualitatively appreciable self-portraits.

Great, right? Technically yes, but it is still too early to claim victory, because it will be an engineering challenge not to be given poco. First of all, i sensors from 100 MP are physically bigger of those usually used for selfie cameras. And since manufacturers are competing for who offers the best full screen, using such a sensor would mean compromising. Simply put, some may even reevaluate the inclusion of a notch or otherwise of a punch-hole with an increased diameter, if not a real edge with a more “vintage” flavor.

Manufacturers such as Samsung are working on dimensional optimization, as with the latest ISOCELL HM2, but there is still work to be done. Also because shrinking these 100 MP sensors would lose the sense of having larger pixels. In the end, the impression is, as often happens, producers risk preferring large numbers to be displayed in advertisements rather than novelties that really make a difference.