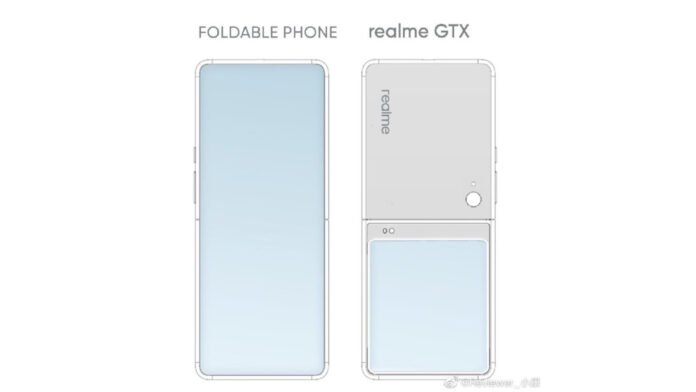 If there is an idea that most intrigues every smartphone manufacturer, it is certainly that of a foldable device. And everyone thinks about it, as he might have thought about it too Realme, which is assuming its own folding smartphone named GTX, at least according to one leak.

Realme: the folding GTX smartphone could be "clamshell" 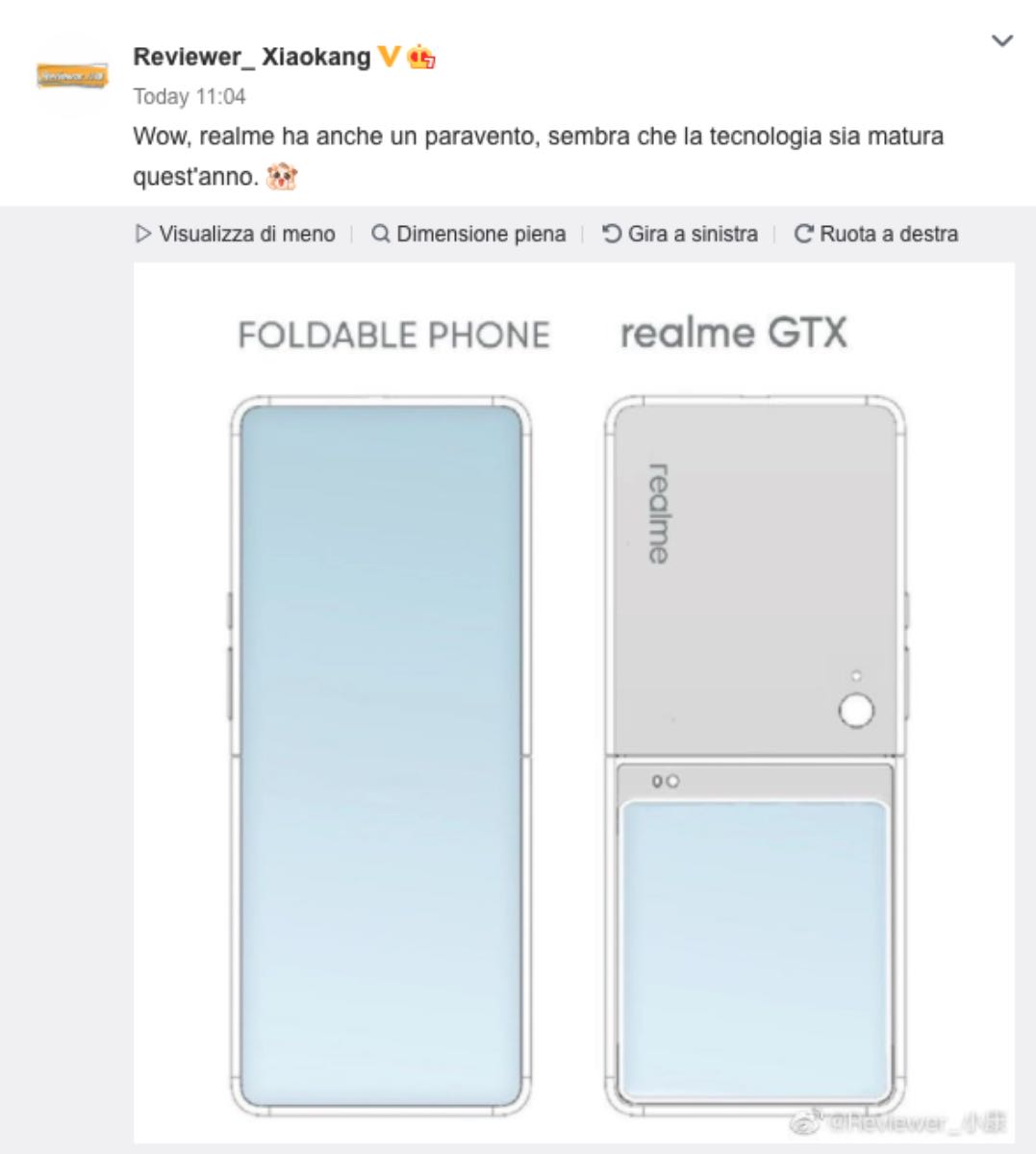 According to a leaker on Weibo, from internal sources it is believed that the time is ripe to be able to dare towards new types of devices. And in fact, the same insider released some sort of render / patent of this foldable di Realme. The solution, apparently, should be that clamshell or "shell“, Which came to the market by the hand of Samsung e Motorola with the Z Flip and Razr.

What attracts is not so much the fact that Realme are thinking of a folding, but what it could mean in terms of costs and prices of this type of solution. As we have learned over the years, the goal of the Xu Qi Chase, Sky Li e Madhav Sheth is to "democratize" the tech, whether this is that of smartphones, audio or smart home. The idea of ​​a cheaper project of this type would push the price down and therefore could lead to an expansion of the era of leaflets for all.

Obviously (unfortunately, we would add), we must forcibly take the leaked image with pliers, because it could give a clue to the truth, but it could also be a situation that is only hypothesized and that may not materialize. However, we remain confident.