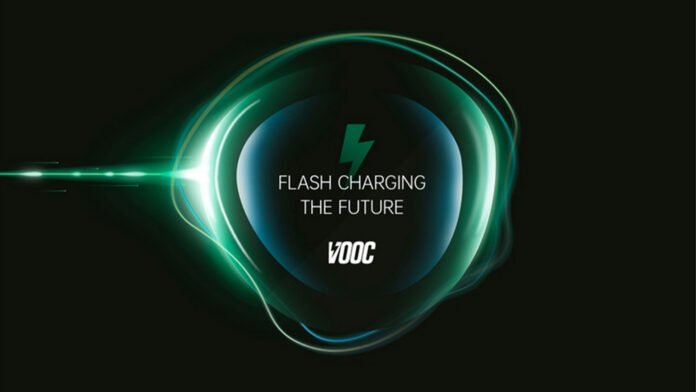 It was the first months of 2014 when it was announced OPPO Find 7, in effect the first smartphone to be equipped with the quick charging VOOC. The acronym stands for Voltage Open Loop Multi-step Constant-current Charging and hides one of the charging standards that has revolutionized smartphones. Today we take it for granted, but 7 years ago it was not easy to find a smartphone that recharged quickly. Since then, OPPO has made remarkable strides, with VOOC technology taking various forms, starting with the wired one that has gone from Find 20's 7W to today's 125W. But another big change is taking place with the establishment of the project The Flash Initiative.

OPPO sells the licenses of its VOOC standard, the top-up will also be usable with third-party products

As remarkable as it is to go further and further in terms of power, OPPO has decided to also think about the creation of a larger ecosystem. A step that passes not only from its own products, but also from those of third party manufacturerseven when it comes to quick chargers. Having a smartphone that charges extremely quickly but only with a charger on the market has less appeal than one with multiple compatible chargers. A choice that offers consumers more flexibility, not only being able to choose the most suitable charger but also pay less and buy on convenient platforms such as Amazon. 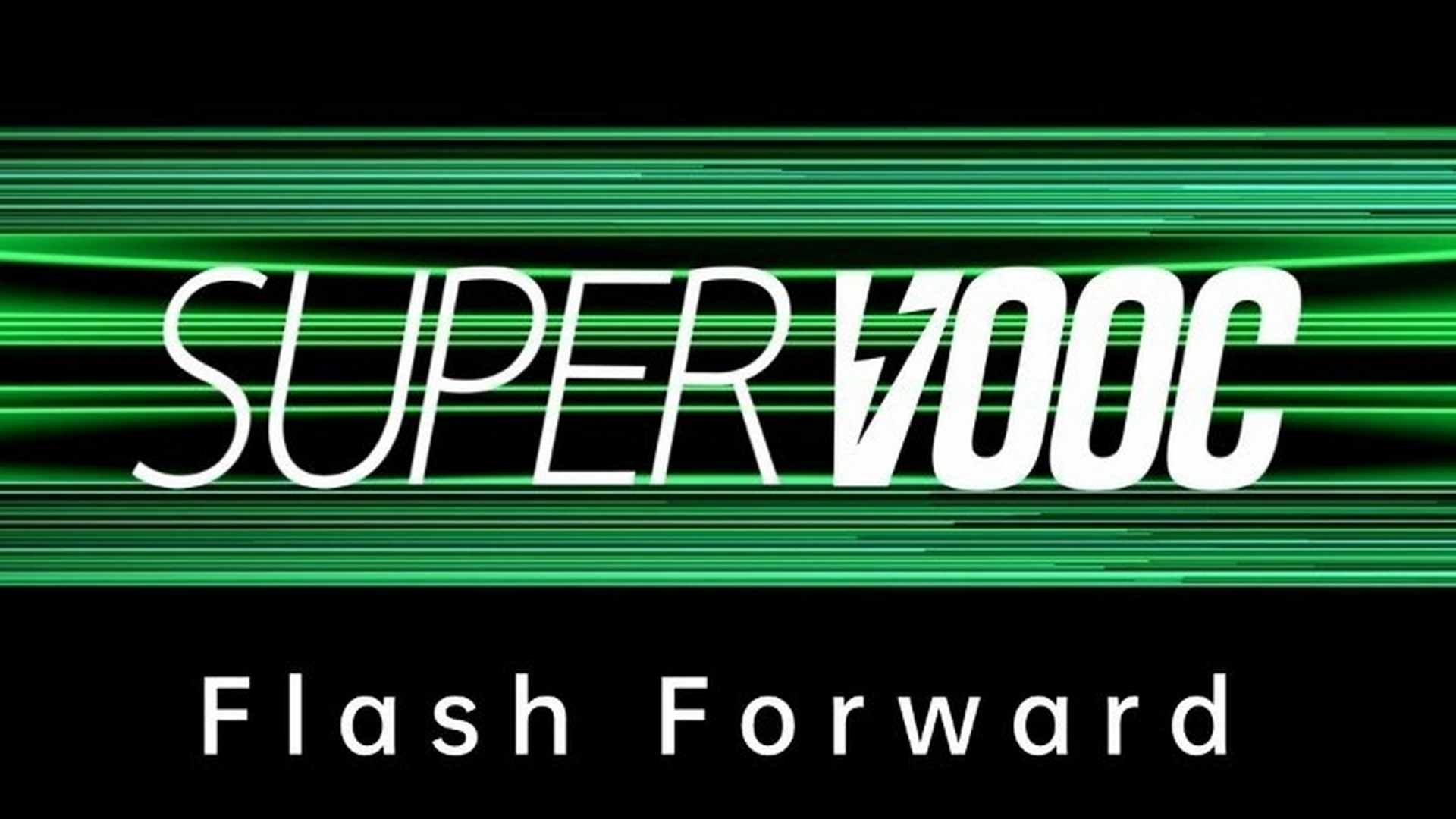 This is precisely the goal of The Flash Initiative: grant VOOC licenses to third parties. At MWC 2021 in Shanghai, OPPO announced various collaborations, such as the one with FAW-Volkswagen that will bring VOOC charging to cars in China. Another partnership is that with NXP Semiconductors, chipset manufacturers with which the VOOC will also be brought to other sectors, for example in charging towers in public spaces. Finally, the collaboration with Anchor officially starts the realization of third party chargers.

Excellent news not only for OPPO, but also paradoxically for OnePlus e Realme, three companies that adopt very “similar” fast charging standards. Warp Charge e Dart Charge they are technologies almost identical to that of OPPO, therefore this opening could favor them indirectly.