On several occasions we have talked about OPPO as one of the most innovative brands in the world of smartphones. Just a few hours ago we have tried with hand OPPO X, the first smartphone in the world capable of extending its display. Not only that: it is rumored that its standard of wireless remote charging. We could go on with further examples, but the protagonist of the patents that appeared on the net is something new for OPPO too. In recent days there has been much talk of the return of the second display, a feature that it seemed we had left behind years ago but that seems to want to make a return in the mobile landscape.

OPPO is preparing its first smartphone with a second display

The proponent of this return of second displays was without a doubt Xiaomi mi 11 ultra, upon which doubts still linger on the actual truthfulness. But that was enough to trigger the indiscretions that would see this feature being embraced also from other manufacturers. One of these is OPPO, always at the forefront when it comes to implementing new technologies.

The patents speak for themselves, because a rather explanatory document appeared in the database of the Chinese CNIPA (China National Intellectual Property Administration). The attached image could confuse you, given the extreme similarity with other devices of the Huawei Mate series. The device shown has a circular camera, which contains three sensors and an LED flash. But the real protagonist of this patent is the second display in the camera, with a circular section placed right in the center of the module. 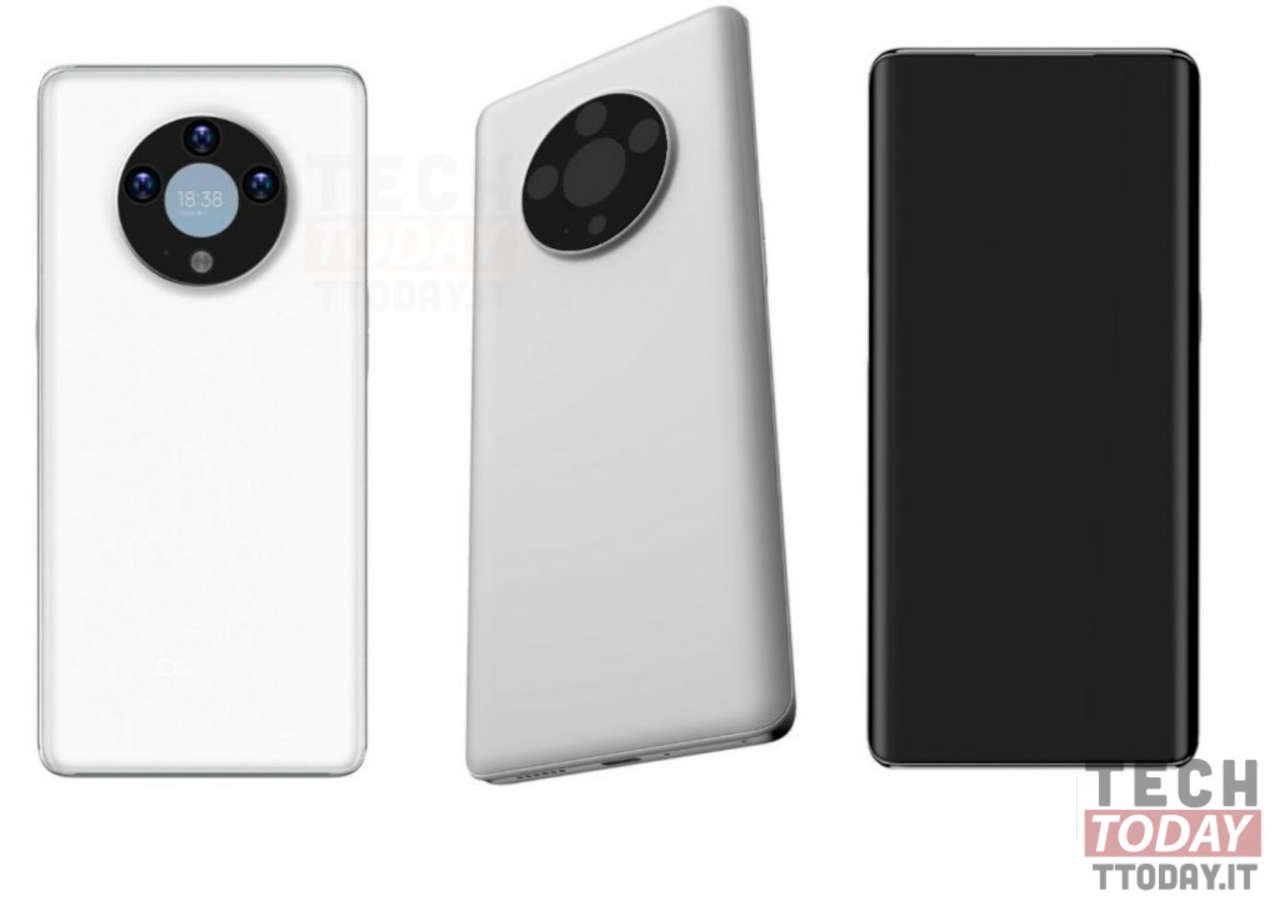 As it would have been conceived by OPPO, this additional screen would have a double declination. The most obvious is the one that underlies the second display, that is, it is used to view clockwise, battery, notifications and so on. In this way, it would be possible to stay informed about the status of the device even by keeping it with the screen below.

But the most intriguing novelty could relate to the same camera, as it could be exploited as viewfinder for selfies. Although the visibility on such a small screen is minimal, it would be enough to center yourself in the frame and take advantage of the most advanced sensors for your self-shots. Not surprisingly, a selfie camera does not appear to appear on the front of the OPPO patent: would you be willing to trade it for such a solution?