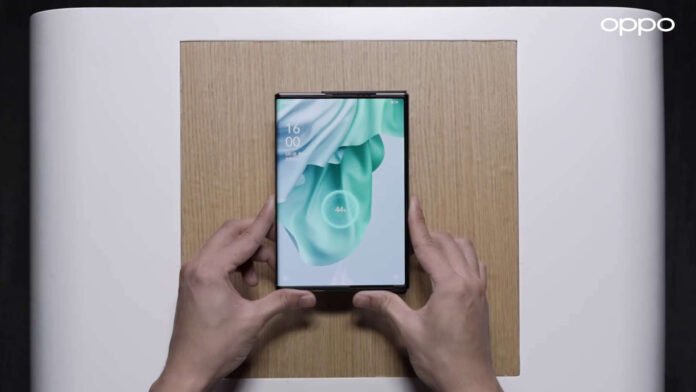 La wireless remote charging it might have seemed like magic a few years ago, but we're seeing leaps and bounds from manufacturers. After Xiaomi and Motorola, also OPPO took the ball, surprising its audience at the Mobile World Congress 2021 in Shanghai. At the technology fair, the company unveiled its wireless technology Wireless Air Charging, with a clip that sees the protagonist OPPO X, the rollable that we tested with hand days ago.

But today we won't focus on OPPO X's extendable display, because the prototype has been leveraged to showcase remote wireless charging. That of OPPO is a fairly synthetic clip, 30 seconds in which we see the smartphone able to charge without the aid of any physical contact. In the video we see OPPO X resting on a wooden pad for wireless charging, continuing to recharge even when raised. Unlike Xiaomi, however, OPPO's mode does not cover a large area, since recharging takes place within 10 centimeters of the base.

Working on or off axis with the charger, you can charge up and use the smartphone at the same time without being tethered to a charging stand or cable! 🚫 🔌 # MWC21 # OPPOxMWC21 pic.twitter.com/9iiunPBzPs

We assume that the advantage for OPPO may be to offer remote wireless charging at a lower cost, without the need to have an antenna at home for charging. Details are still missing and it is probably still early to talk about it concretely, with OPPO that could increase the range in the near future. And what would you prefer, wireless charging at a distance of a few centimeters or a few meters?