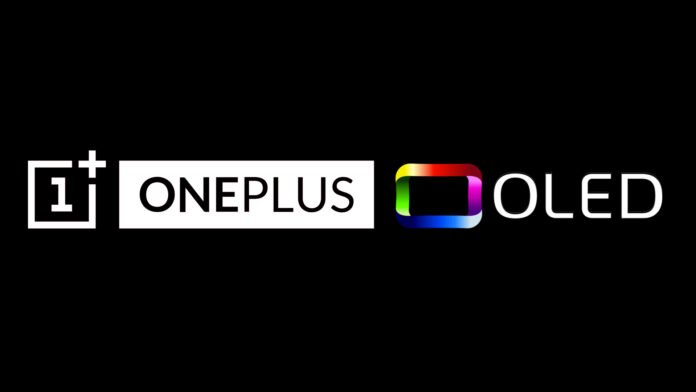 When OnePlus decided to enter the video sector, we realized that the target would be quite high. They noticed it in China, they noticed it in India and we also noticed it in the West, although we cannot "enjoy" it. But the idea was in the air that the same OnePlus TV should make the leap in quality by adopting a panel OLED and this could become a reality very soon.

OnePlus TV: the OLED model will be inspired by OPPO TV S1

According to what collected from the Weibo leaks, the first model OLED of the range OnePlus will be very inspired by the powerful OPPO S1 QLED smart TV, which already pushes for quality and capacity. The reason is soon explained: being essentially OnePlus an "OEM" of the products of the OPPO team, it is easy to think that many components will be similar.

This, theoretically, would however represent a step forward compared to the QLED di OPPO, given that the OnePlus TV it will be equipped with a panel with a technology considered "superior" (it would take hours to explain that this is not always the case). Returning to the concrete, however, we should not be disappointed.

What is also learned is about the exit date. According to what has always been collected from the leaks, OnePlus TV it will arrive much sooner than we think, in the month of March 2021, but the range could be more models and the higher quality ones will arrive first, while the more "accessible" ones will arrive at April 2021.