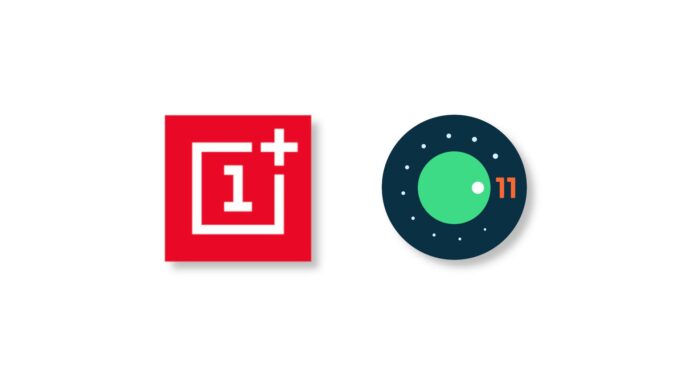 Great news for all owners of OnePlus North, 7, 7 Pro, 7T e 7T Pro: the update ad Android 11 is close to arrival. To announce it publicly is the same company, with a dedicated thread on the OnePlus forum. The first to have debuted with the new one OxygenOS 11 was OnePlus 8T, even though the major update first showed up on OnePlus 8 and 8 Pro. This is an important update for the company, with an increasingly personalized UI and far from the stock Android experience. A change with pros and cons that many OnePlus users can't wait to try with their own hands.

Upgrade 16 / 02: After the release of Android 11 Beta, a moderator revealed the alleged release period of Android 11 on OnePlus Nord. We talk about it at the end of the article. 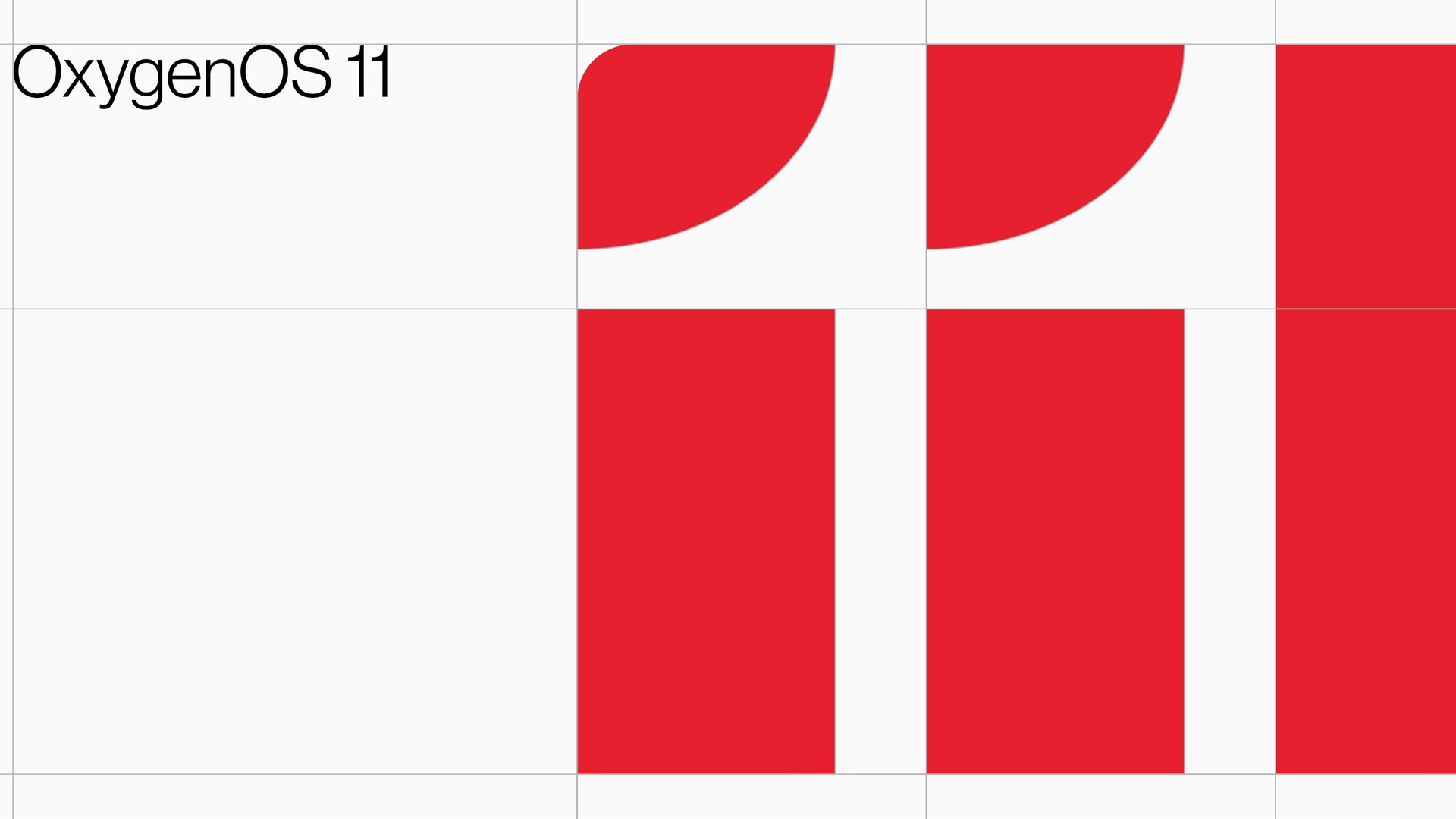 OxygenOS Product Lead thread, Gary C., lets us know it will be OnePlus North the next to receive the update. As usual, the first step will be to start the program OxygenOS 11 Open Beta. There is no exact date yet but it is a matter of days, as it will be released within this week (barring unforeseen changes). During the beta testing program all relevant feedback will be collected and only after (it is not known when) the stable update will be released.

After North, it will be the turn of OnePlus 7, 7 Pro, 7T e 7T Pro, although the Android 11 port is giving some grain. As Gary confirms, the development of the OxygenOS 11 for the former top of the range led to the appearance of a data decryption error. OnePlus is working with Qualcomm in a Closed Beta program to figure out how to fix it. As soon as it is fixed, the OxygenOS 11 Open Beta will also be launched for the 7 and 7T series.

Given the demand from the community, it didn't take long before someone went to ask for assistance when Android 11 arrives on OnePlus Nord. And someone received a reassuring answer, even if not fully reliable: the update should arrive in thelast week of February.

It would be very short, therefore, practically a week. We'll see if this information is confirmed by the facts, but take this news for what it is. Also because customer support isn't the most trusted source when it comes to news like this. For now, the only way to test the firmware is with the program Open Beta.