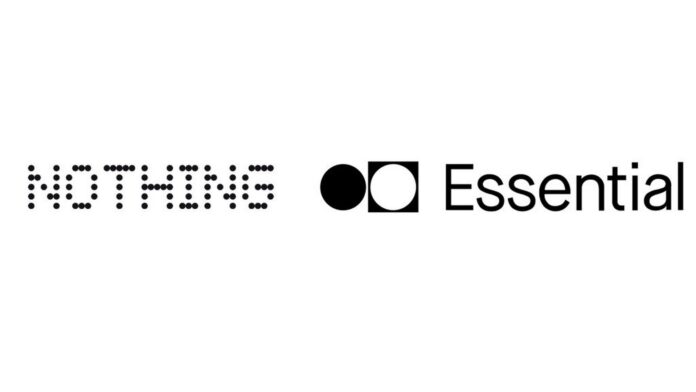 The greeting of Carl Pei a OnePlus it did not mean the entrepreneur's definitive farewell to the tech world. In January A new reality has been announced, but for the moment everything is still nebulous: we know they will come audio accessories and that the debut is set for the summer. However Pei confirmed that there will also be other types of products, without going into detail: that it has something to do with it the acquisition of Essential from Nothing?

Upgrade 17 / 02: owner Carl Pei confirms and gives other details on the acquisition of the brand. You can find them at the end of the article.

Essential is back in the spotlight with Nothing: what are Carl Pei's plans? 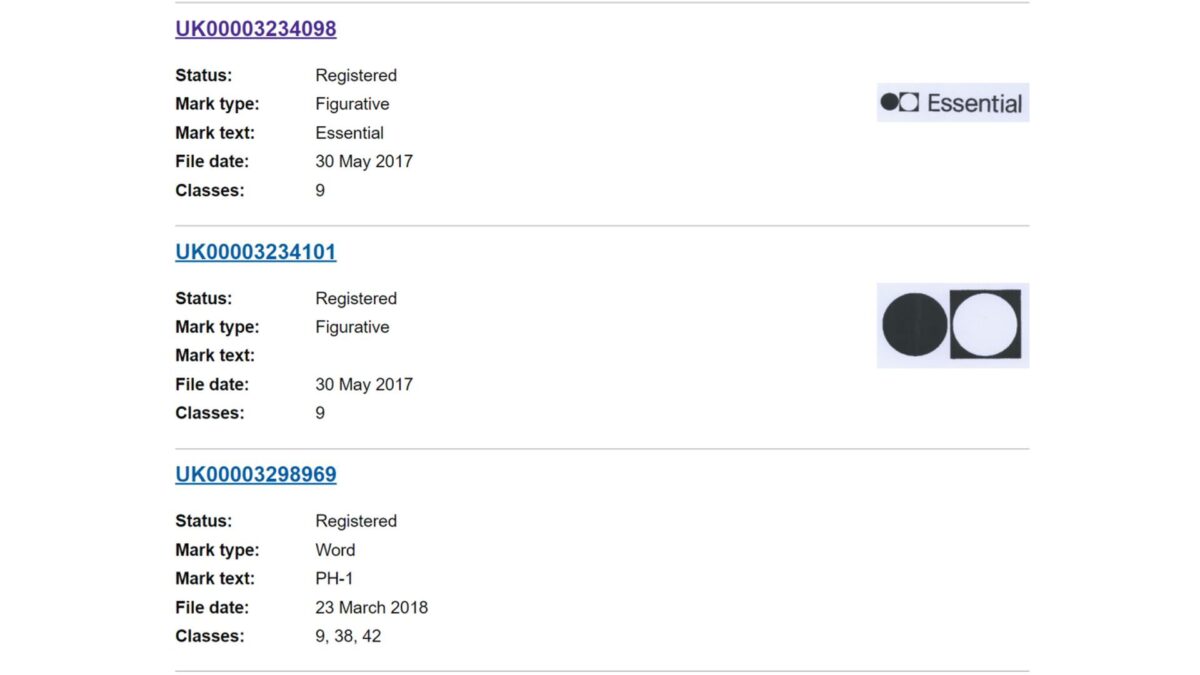 If you don't remember anything about Essential (a company of Andy Rubin, the dad of Android), go check it out to our review of his smartphone: it is a “modular” device which should also have followed a successor. However, the debut of the first model was not received with the hoped-for enthusiasm and everything has dissolved in smoke, at least until today. According to what was unearthed in documents at the UK Intellectual Property Office, it appears that former Essential CEO Andy Rubin has transferred the ownership of the brand a Carl Pei and its brand Nothing. 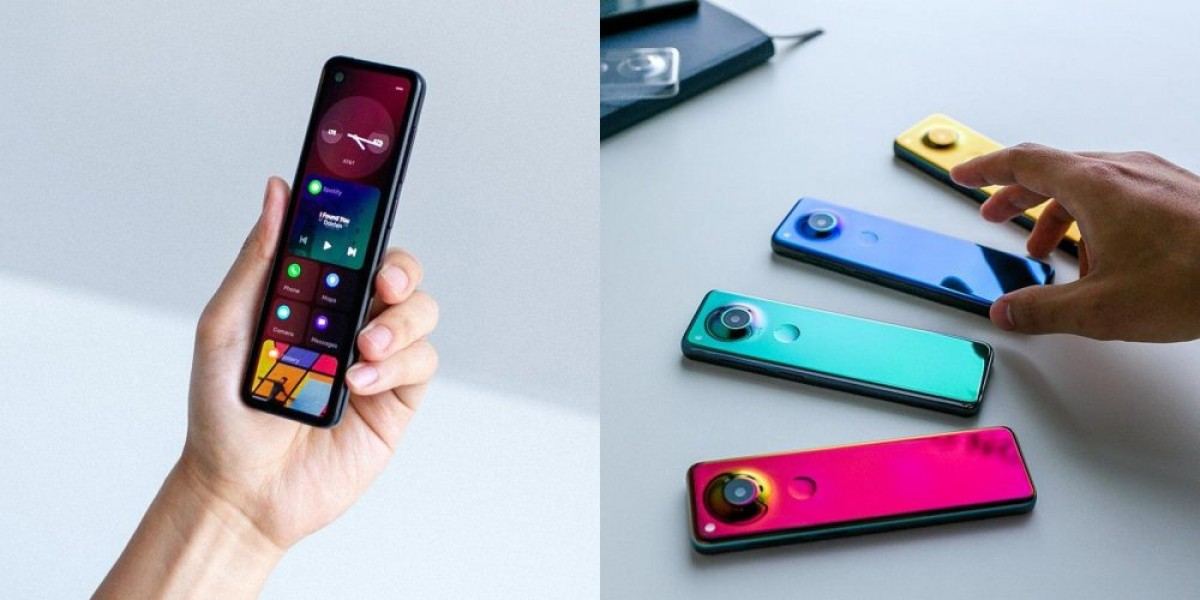 The procedure ended on January 6 2021 and includes the transfer of the various existing brands and the Essential logo. Before the grand finale of the company, the former CEO had shared the images you see above: it is yet another project of the company, which has never seen the light.

What will Carl Pei's plans be for Essential? We still don't know if Nothing has acquired it too patents of Rubin's company and for the moment it is not known whether there is also one in the plans of the former OnePlus a smartphone. After all, given the experience gained in the field, it would not surprise that much if we veered in this direction.

What was previously an indiscretion (albeit very well founded), is now certain news. The head of Nothing, Carl Pei, confirms this directly with a tweet in which he exposes himself on the situation, albeit minimally.

Yes, the rumors are true, we've acquired Essential's trademarks. Today, we are all in on Nothing, and don't have anything to share at the moment regarding our plans with Essential.

The rumors were correct: now Nothing owns Essential, or rather, it owns the patents, which is much more interesting for the production of its products. However, it is possible that we will never hear of Essential in any form again, not least because we don't know what the plans are. For the moment, all the attention is turned exclusively to Nothing.