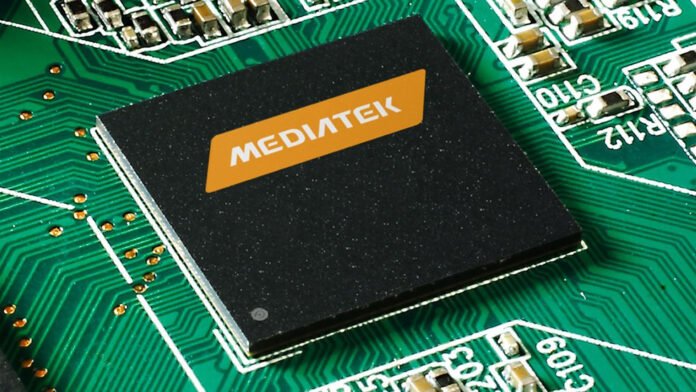 If you frequent the world of modding, you have probably noticed that smartphones MediaTek they are not well regarded by developers. It is not a question of sympathy, of course, but of ease of software modification. Devices with MediaTek SoC have a BROM (Boot Read-only Memory), inside which the so-called Download Mode. It is basically the counterpart of the EDL (Emergency Download Mode) found in smartphones with Qualcomm chips, but it behaves differently.

MediaTek smartphones are no longer a nightmare for modders, also thanks to this tool

This is because MediaTek has proprietary software, called SP Flash Tool, to be used to force installation of software on the device. Since this is a method that allows full memory control, it is not free software, as it can only be used by certain programs authorized by the manufacturers of the related smartphones. Also for this reason, manufacturers such as Xiaomi and Realme have imposed blocks to prevent someone from taking advantage of them to install fake ROMs and malicious software. Just think of the Anti-Rollback protection implemented years ago by Xiaomi. This means that it is not possible to unbrick or mod some smartphones unless an authorized account is used. 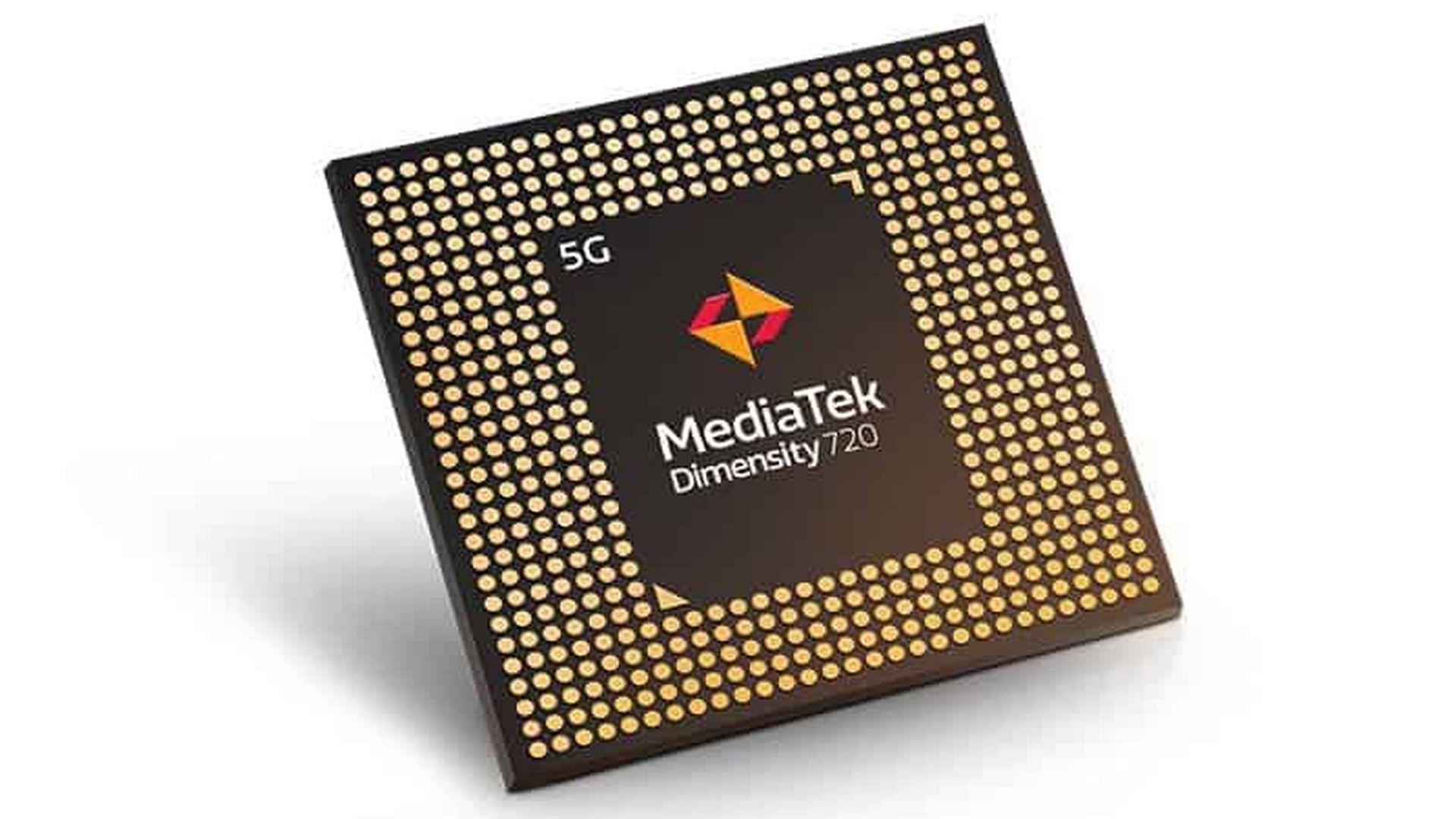 But the fantastic developers of the XDA community thought of overcoming this block, always active to make the Android landscape as free as possible. Do you remember the security flaw discovered about a year ago on MediaTek chipsets? Here, it has been exploited to create a method with which to bypass the account authentication and allow the aforementioned software maneuvers. However, this also means that the smartphones subject to this flaw have not been fixed by the chipmaker at all, but that is another matter.

Since this is a complex operation, we refer you to the dedicated thread on XDA: