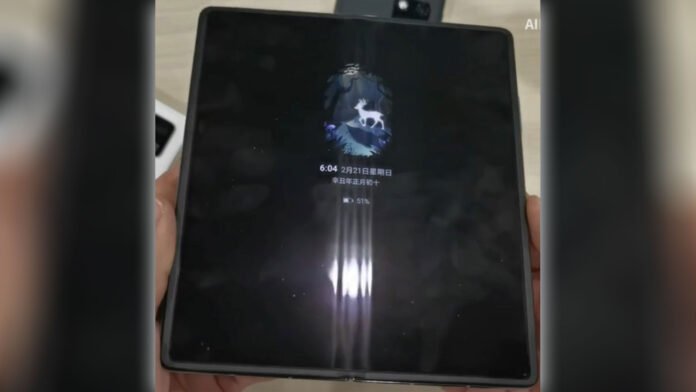 The Official Presentation of Huawei Mate X2 occurred a few hours ago, but there is already some excitement behind the new leaflet of the Chinese house. Unfortunately we do not yet know if and when it will also be brought to Europe, due to the vicissitudes that the company has he is living in the west. On the other hand, Huawei has always counted a lot on the local market and today more than ever, sales in China will be essential for the continuation of its business. And it seems that the public in the mother country has liked it and not poco the new model of the Mate X series.

Upgrade 25 / 02: the first sales data for Huawei Mate X2 arrive. We talk about it at the end of the article. 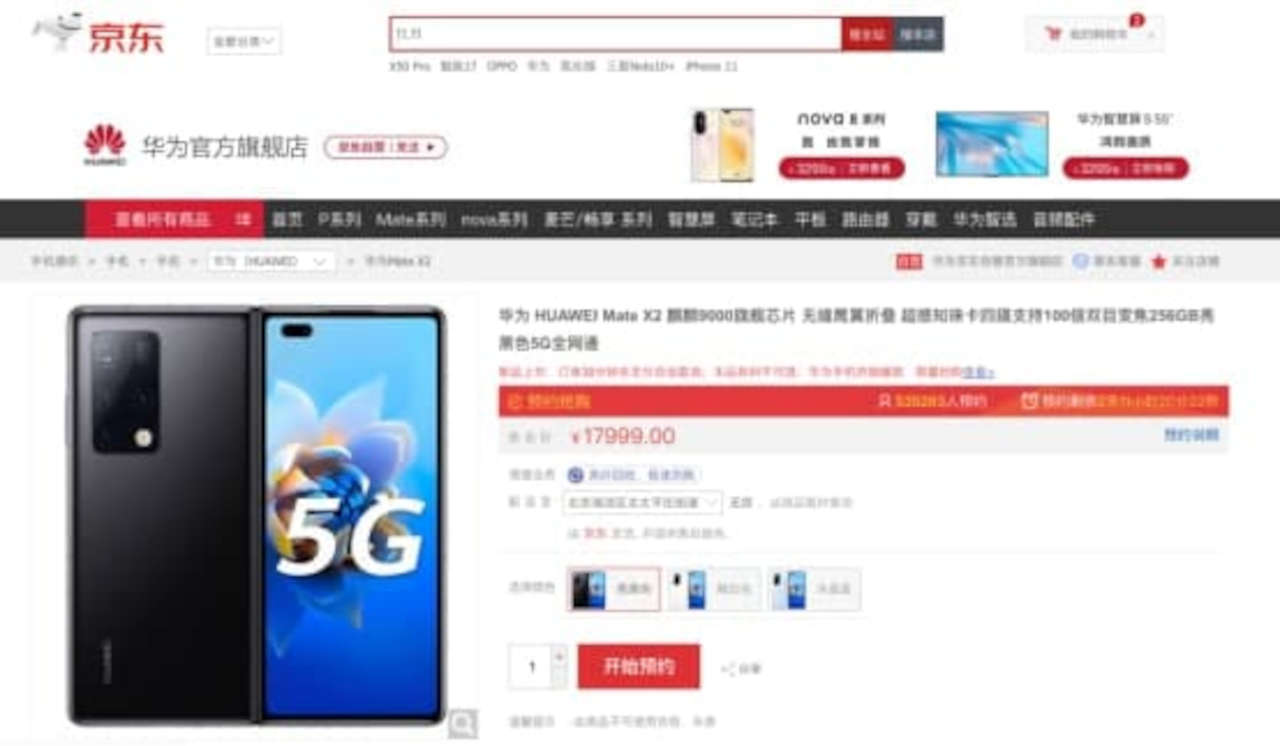 This is done by the e-commerce platform JD aka JingDong, the parallel for China of our Amazon. Huawei Mate X2 has been included in the list, in view of the sales that will begin in the coming days. And it took a few hours for the leaflet to exceed the 600.000 units booked, not to mention those on the official website that exceeded 2,55 million units.

Great appreciation for Mate X2, therefore, but there are already those who criticize what was declared by the management at the launch. The fold adopts a new technology for the mechanism that flexes the display, allowing the infold look adopted. Compared to Samsung folding, when closed Mate X2 has no gap between the two sections. Not only that: the new hinge Multi-Dimensional Hinge Design it would solve the problem of the wrinkle that is created on folding screens.

More close up look at the Mate X2 crease. pic.twitter.com/wmoSw5oYDR

The flatness of the display surface has been improved by 40%, but obviously some people did not agree with the slogan "wrinkle-free future" used on social networks. Just take a closer look at the Huawei Mate X2 to see that the wrinkle is still there and it is quite evident. It is probably less pronounced than other folding ones, but the total (or almost) resolution of this aesthetic defect still seems far away.

It was quite predictable that the stocks of Huawei Mate X2 would promptly run out and in fact it went just like that. As soon as it went on sale, it took a trifle for the new leaflet to go sold-out in a few seconds, both on the official store and on the JingDong platform. An excellent result, even if it is presumable that the company has not produced very many units. The next sale will take place tomorrow, but we Europeans continue to doubt that it will come to us.