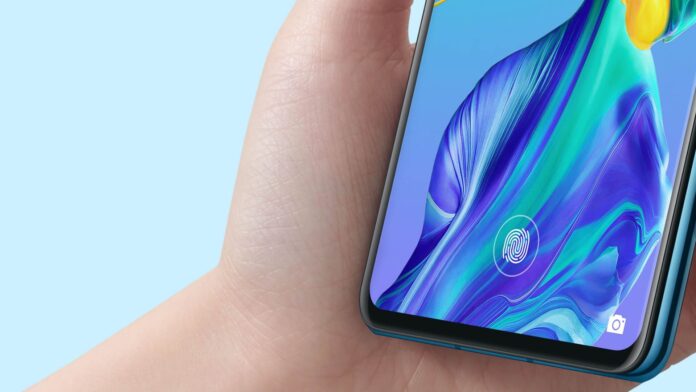 We have learned over the years to know the technologies implemented by the various smartphone manufacturers and which have gradually changed everyone's user experience. But giants are not always masters of a patent that they carry on the devices and sometimes it can happen that someone can claim the paternity of the latter, as happened to Huawei e Goodix sued for infringement by a small English company.

As many know, Goodix is the largest Chinese developer of fingerprint sensors for smartphones. Huawei is instead one of the strongest customers of the brand, not least the Mate 40 Pro it uses a sensor from the company of Shenzhen. Well the WaveTouch, as reported by the FinancialTimes, allegedly sued the two tech giants in court of Dusseldorf precisely because the system used to improve the unlocking accuracy comes from a patent developed by the English company.

But, materially, what does Huawei have to do with it? Being one of the main customers of Goodix, many sensors with the technology of WaveTouch they ended up on its smartphones as well as top of the range, so it is practically found on millions and millions of devices. The two Chinese companies, as expected, have not commented on the incident but will have until the end of March 2021 to file a complaint.

Here are the words of the founder of WaveTouch"I have always been very much in favor of establishing a close and good cross-border relationship between Europe and China as I think that the mix of different backgrounds and cultures can create innovative solutions and ideas. Today, most of WaveTouch's employees are employed in our Shenzhen-based branch and in this light it saddens me even more to see this type of behavior that does not respect intellectual property rights.".

The implications of this story are unknown, of course, but we expect that something can be paid to the small company that is probably hoping for a commercial breakthrough.