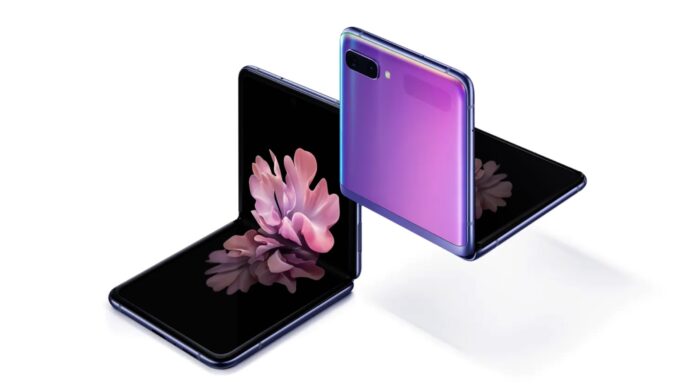 We have recently seen the launch of the new one Huawei Mate X2, a real gem though there was no shortage of criticism of his panel. Beyond any consideration on the device, one thing is certain: 2021 should be the year of leaflets, with various manufacturers engaged in the launch of their flagships. Xiaomi, OPPO e Google would be no exception and according to a new report it seems that i for the smartphone folding of each of them will be produced by Samsung.

Samsung will develop the displays for Xiaomi, OPPO and Google folding smartphones

Apparently the race between BOE and the South Korean home regarding the sale of foldable OLED panels it could end with a victory by Samsung, although obviously the road is still long. In any case in the past months there was already talk of the possibility that the company would produce panels for various competitors, however, the new report does provide even more precise details (albeit to be taken as indiscretions). First of all it would miss the appeal live: Samsung should stock display Xiaomi, OPPO e Google for the respective foldable smartphones but no other manufacturers are mentioned (unlike the January report). 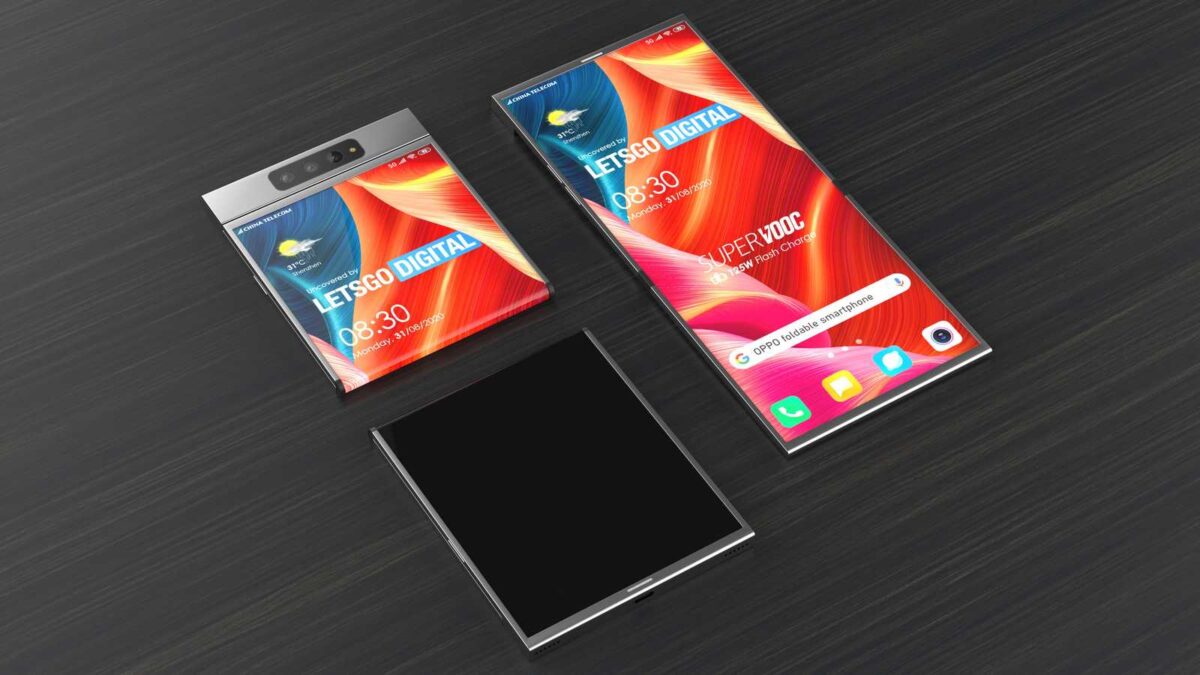 As for the display for OPPO we talk about a folding unit a seashell, with a narrow and elongated form factor. The Chinese house would have worked closely with Samsung, BOE and Visionox for a prototype from 7.7 ″ foldable outward: however, it seems that for the final version the company will rely only on Samsung. 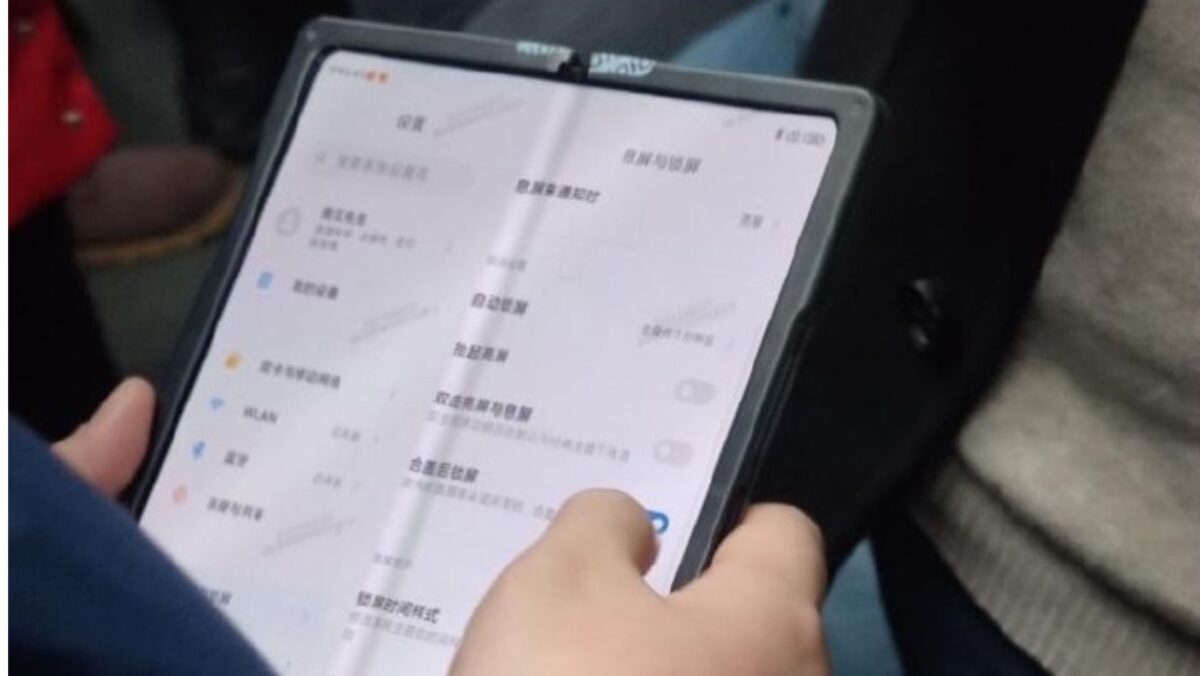 Regarding the display for Xiaomi's folding smartphone, there are rumors of a 7.92 ″ unit with a prototype developed by Visionox; however the final version - presumably from 8.02 " - will come by the hand of Samsung e CSOT. The latter manufacturer, together with BOE, supplied the panels for Morotola Razr. Xiaomi's device should also have a 6.38 ″ external panel.

Finally, there would also be news for the folding flagship of Google: according to the report, Samsung would be working on an OLED panel for Big G, a unit of approx 7.6 ".