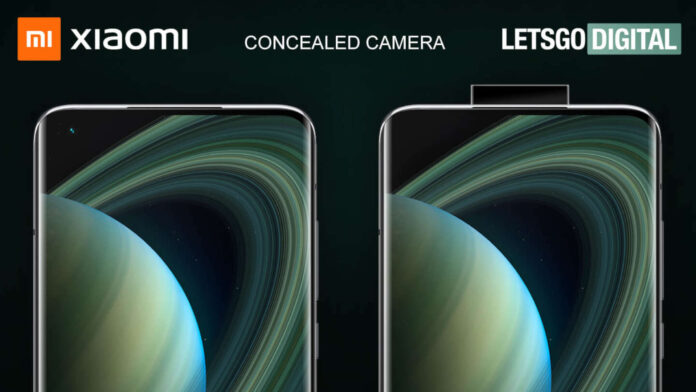 When you are talking about camera and smartphones, Xiaomi it is one of the companies that most tries to improve itself and keep up with the competition. Gone are the years in which its top of the range were anything but camera phones: in 2020 it proved it with two terminals such as Mi 10 Pro and Mi 10 Ultra, able to excel on DxOMark. In addition to purely qualitative terms, Xiaomi puts technology at the service of innovation, looking for new solutions to make mobile photography more and more advanced.

Xiaomi reinvents the way of using the camera on smartphones

What is certain is that the smartphone camera must follow certain limitations dictated by the form factor and this Xiaomi knows it well. He demonstrated it in 2019 with Xiaomi Mi 9T and Mi 9T Pro, on which the pop-up room, then the best ploy to not sacrifice the full screen. But manufacturers have quickly given up on this trend, preferring a perforated screen that leads the way to the camera under the screen. ZTE was the first in the world to bring it to the public, while Xiaomi is working on its own prototypes spotted since vivo.

The selfie camera in the display will be the future path, therefore, or perhaps it would be better to say "one of the paths". Yes, because it cannot be excluded that the concept of retractable camera is totally abandoned over time. The reason why Mi 9T was the only one to have it is due to the consequent production difficulties that derive from it. Such a pop-up mechanism means making moving parts that move the camera and the circuit that connects it to the motherboard. A process that is not impossible to implement but still more expensive than a punch-hole camera. 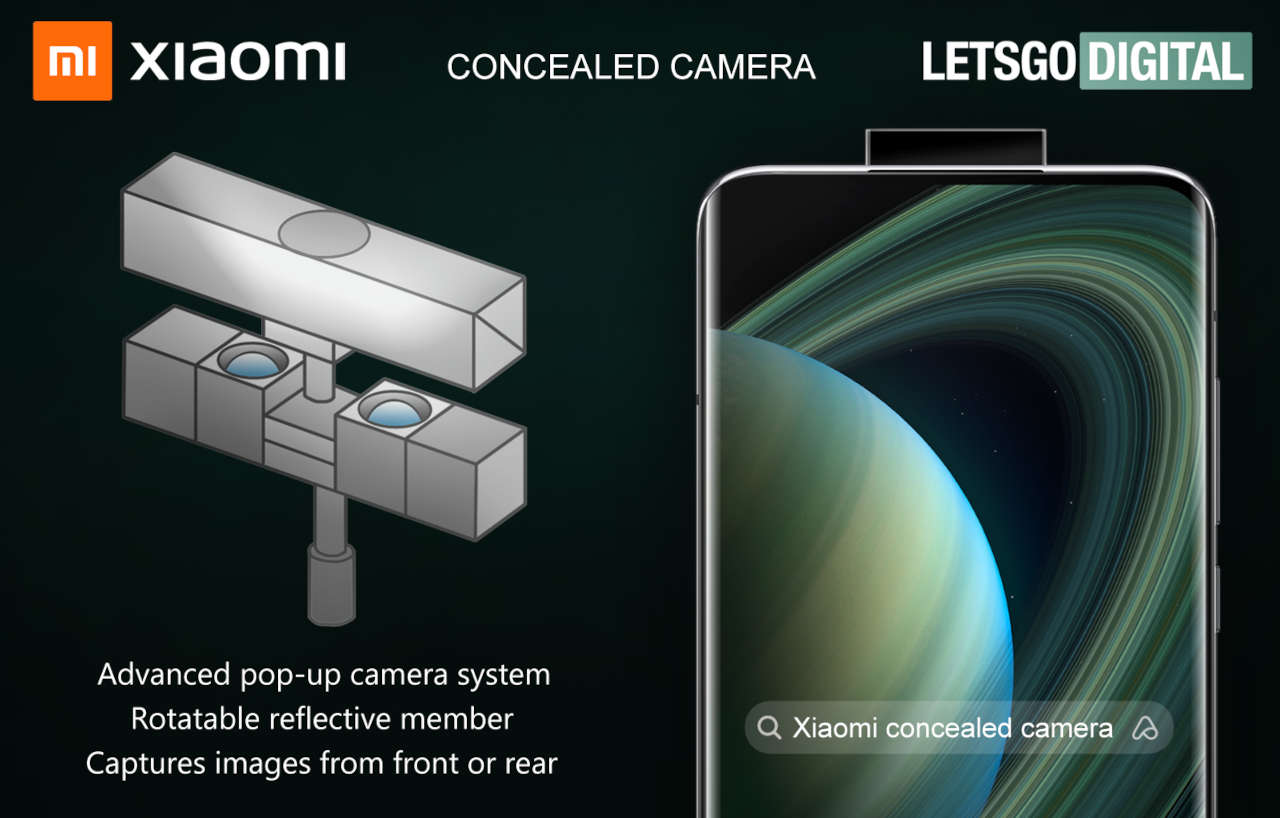 But this new Xiaomi camera patent tries to overcome this problem, turning things upside down. The images depict a pop-up system but from which no camera comes out: on the contrary, only a reflective part moves. The photographic sensor thus remains inside the body, facing upwards and with an operation that is linked to that of the periscopial telephoto lens. The reflective part acts as a periscope, bouncing the visual data towards the camera. Basically this can lead to a loss of quality, but just fine-tune hardware and software to compensate for it.

But it doesn't end there. As illustrated in the patent itself, this reflective section can rotate on itself, thus being able to shoot photos from different angles. The fields of application are different, not only for simple selfies but also for the main camera, as well as to take advantage of this rotation in the video phase, as if it were a gimbal.