Through the official Weibo profile Xiaomi announces the arrival of an important innovation: technology My Air Charge is a novelty that aims to change the smartphone and home automation sector, freeing users from the clutter of wires. Let's find out how it works and what are the applications of this Xiaomi novelty!

Someone had foreseen everything

For the presentation of its new technology, Lei Jun's company went down hard. The post and the teaser published on Weibo, in fact, referred to ainnovation epoch-making technology. In the past few hours we have talked about the wireless charging from 67W - of which the MIUI 12.5 he anticipated the logo - but the good DigitalChatStation he thought of putting the flea in the ear of the fans. 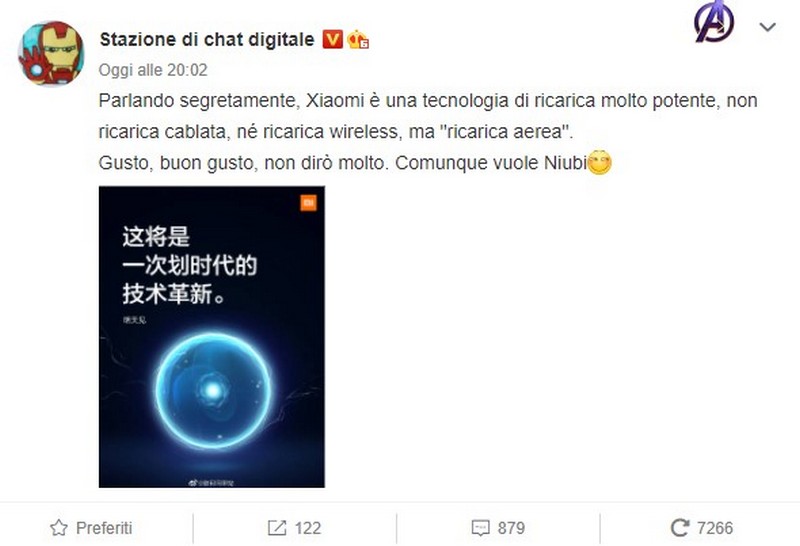 The well-known Chinese leaker immediately anticipated the arrival of Xiaomi Air Charge albeit remaining vague, without going into the details of this novelty. The most savvy of you, or perhaps those with the most memory, will already have come up with the "joke" of OPPO last year: the Chinese house announced as April Fool a wireless charging technology up to 10 meters away.

It would certainly be an epochal change and we know for sure that some brands have been thinking about alternative and revolutionary solutions for a while (as in the case of Samsung). 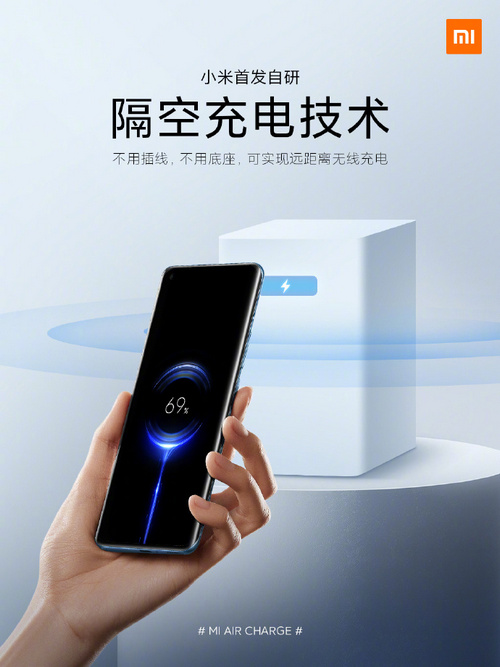 Just as anticipated a few hours ago, Xiaomi announced the new technology My Air Charge, solution that improves wireless charging by taking it to the next level. The future that awaits us sees smartphones recharged without the need for cables or bases. But how does this novelty work? According to what was unveiled by Xiaomi, the Chinese house has made a special device (you see it above) that uses technology beamforming to send millimeter waves directly to a terminal. 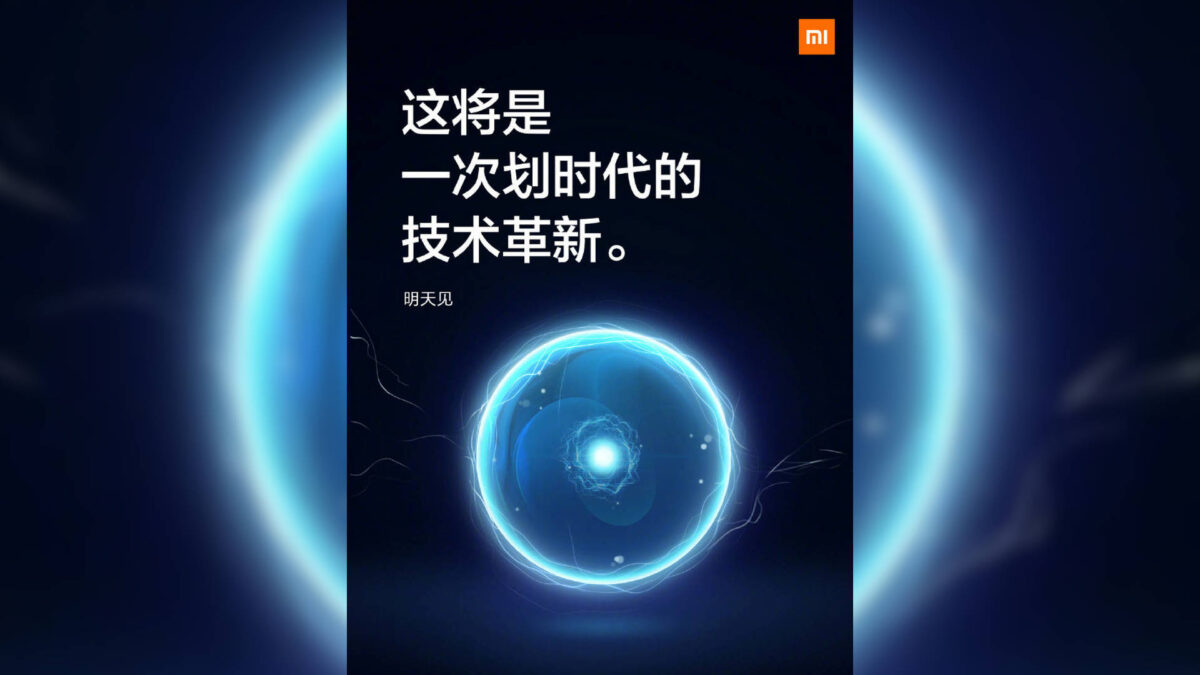 Waves are converted to electric energy, which in turn allows you to recharge the device remotely. Inside the remote charging tower I am present 5 antennas built-in phase detection: these allow you to locate the position of one or more smartphones in a handful of milliseconds. A phase control array, consisting of 144 antennas, transmits millimeter waves directly to the smartphone through beamforming.

Obviously there will be a need for compatible devices, whether they are telephones or other terminals. On the smartphone side, Xiaomi has developed a miniaturized antenna array with integrated "beacon antenna" and "receiving antenna array". The beacon antenna transmits position information with low power consumption. The receiving array, consisting of 14 antennas, converts the millimeter-wave signal emitted by the charging tower into electrical energy through a rectifier circuit, to transform this sci-fi experience into reality.

The video you see above shows the new technology in action: at the moment this novelty is able to load multiple smartphones at the same time, with a maximum power of 5W (per device), within a radius of several meters. Despite the interest in the phone market, it is a gem that could completely revolutionize the sector as well IoT and to the appliances. Smartwatches, speakers, lamps, and so on - all powered by Xiaomi Mi Air Charge. Everything for permanently eliminate the clutter of cables. What do you think of the future imagined by Xiaomi?