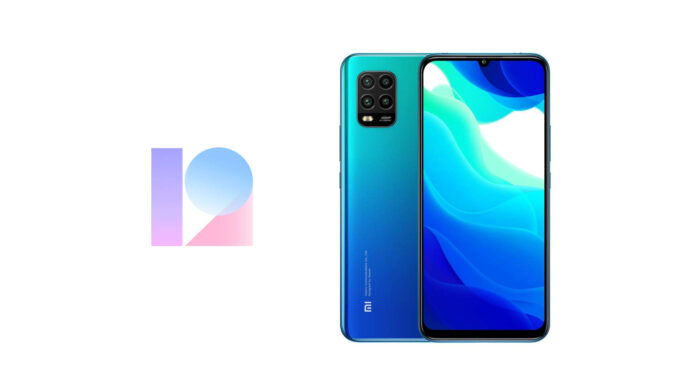 The problems continue for Xiaomi Mi 10 Lite 5G. In the weekly report of the bug in MIUI 12, the developers bring attention to a problem concerning the connective department. Some owners of the European units of the smartphone have pointed out that there are problems in the loss of signal. The connective bug found on Xiaomi Mi 10 Lite 5G concerns a specific ROM, namely the MIUI V12.1.2.0RJIEUXM, hence the stable version for Europe.

According to reports, removing and reinserting the SIM card in the phone returns the signal to normal, but the problem may reoccur when the phone is restarted. Apparently, the Xiaomi Mi 10 Lite 5G call department does not want to stop presenting problems. In recent months, European users (including Italians) always had encountered an annoying bug which prevented you from hearing the audio from the ear capsule properly.

In case you too are having problems in receiving the signal on Mi 10 Lite 5G, let us know below in the comments. Fortunately, the fix for correcting the bug should be released already with the next update, according to what was officially stated on the forum by the MIUI developers.

OnePlus 9 and 9 Pro without secrets: we know practically everything