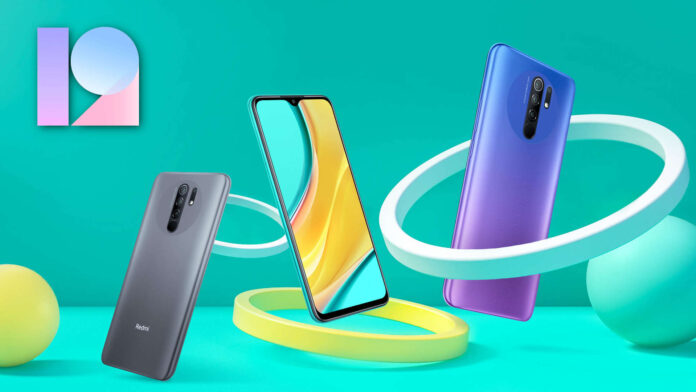 Many Xiaomi and Redmi models are receiving the update to MIUI 12 as per calendar and among these now also included redmi 9. The first round of updates via OTA has now ended and we are now moving on to the second wave of updates arriving on other models. The latter starts in conjunction with the beginning of August, starting with the Chinese units of the low-cost Redmi 9.

Da poco arrived in Italy, together with 9A, 9C and 9AT, Redmi 9 is receiving the update to MIUI 12.0.1.0 China Stable. For now, nothing to do, therefore, for Western users who usually use the Global and EEA ROMs. During the month of August we will see the roll-out via OTA also for us Europeans, although it should take a few more weeks.

After months of waiting, the MIUI 12 Global Stable was released for owners of Redmi 9. The news brought by MIUI 12 are different and you can find them illustrated in detail in the dedicated article, along with the official release roadmap.

It took longer than hoped for, but finally the MIUI 12 EEA Stable is also being released in Europe for Redmi 9. The roll-out has officially started, so it shouldn't be long in coming to your model too. Like all ROMs of the genre, you can install by going to recovery mode. GizChina staff is not responsible if problems arise from the installation.

How to install the MIUI 12 Stable

Recovery ROMs are ZIP files which can be installed locally or via modality recovery (both stock and TWRP).