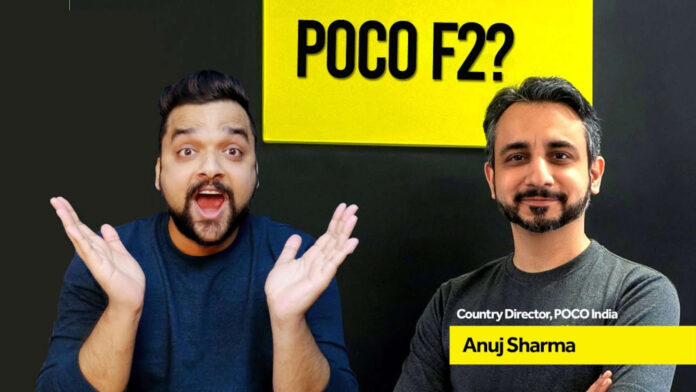 Now that we have left 2020 behind and 2021 is here with us, some might rightly ask: what happened POCO F2? Contrary to Xiaomi and Redmi, POCO is a sub-brand whose commercial strategy is anything but prolific. In 2018 we had a POCO F1 which has left its mark, bringing back the concept of flagship killer of the historic OnePlus One. Given the success, it was expected that Xiaomi would take the ball, capitalizing it to offer a growing number of smartphones. But in 2019 the exact opposite happened: POCO launched absolutely nothing, only to return to the scene in 2020. But it did so with a somewhat questionable policy: after having distinguished itself with a POCO F1 in its iconic way, it has embarked on the thorny road of rebranding. POCO X2 was a rebrand of Redmi K30 4G, M2 from Redmi 9, M2 Pro from Redmi Note 9 Pro and C3 from Redmi 9C.

But perhaps the most striking case was that of POCO F2 Pro: given the wait, for the successor of POCO F1 something strong was expected, and instead it is a rebrand of Redmi K30 Pro. Fortunately towards the end of 2020 the trend seems to have stopped: the company has confirmed that it wants to make more independent of Xiaomi. Decision that was consolidated by the launch of decidedly more original smartphones such as POCO X3 and M3. But it is another, the statement that has tickled the palate of tech enthusiasts, namely that POCO F2 will be done. 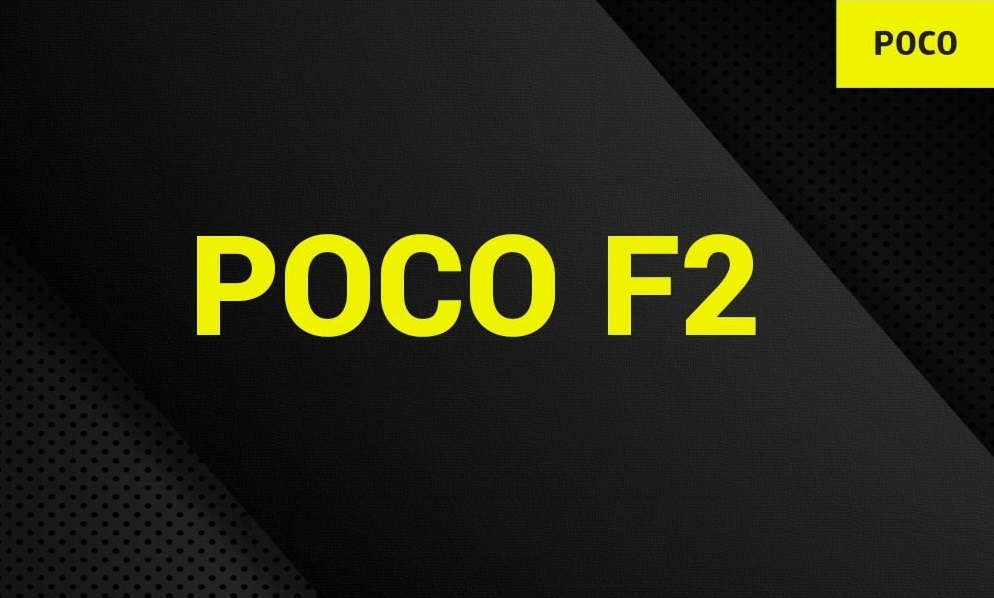 It was October 2020 when it was said, but there has been no really concrete news about it since POCO F2. The company continued to fuel the hype, albeit in a cryptic way, and in the meantime they began to circulate rumors about its possible data sheet. In particular on the use of the Snapdragon 732G (which we find on board POCO X3), news that made some turn up their noses. As for POCO F1, from F2 we expect a high level technical data sheet, with top-of-the-range ambitions.

To give hope to this hypothesis we thought the same Anuj Sharma, on the occasion of an interview with the leaker Mukul Sharma. The Country Director of the Indian division has denied the specifications leaked so far, including the use of the Snap 732G. However, he didn't go out of his way to provide details on the hardware and there is a reason: POCO F2 is not around the corner. It is still early to talk about dates, but according to what has been declared it will still take some time before its announcement. Due to an overly saturated market, with very similar models in terms of specifications and price, the company wants to choose the most suitable time. The risk would be to create a flagship killer that does not have the right amount of sales to justify the gamble.

What happened to the notebook POCO?

Also towards the end of 2020, a rumor began to circulate that he saw in POCO the willingness to launch their own notebook. After Xiaomi and Redmi, it would not be so strange for another sub-brand to try in this sector. Mukul Sharma was the one who put the hypothesis around, having found a certification in which two alleged laptop batteries appeared. It took poco so that the news bounced on the net and ended up under the eyes of Anuj Sharma, who was himself surprised as he knew nothing about a possible notebook POCO.

In a nutshell, POCO is not making a notebook. After asking the computing division for confirmation, Anuj said that those certified are batteries POCO, but they are not for any laptop. A counter-news that is not surprising, given that POCO it is a brand that finds strength in the less expensive market segments, while the PC world involves considerable economic efforts in terms of research and development.

At this point, another question arises: what happened to the TWS headphones too POCO Pop Buds?