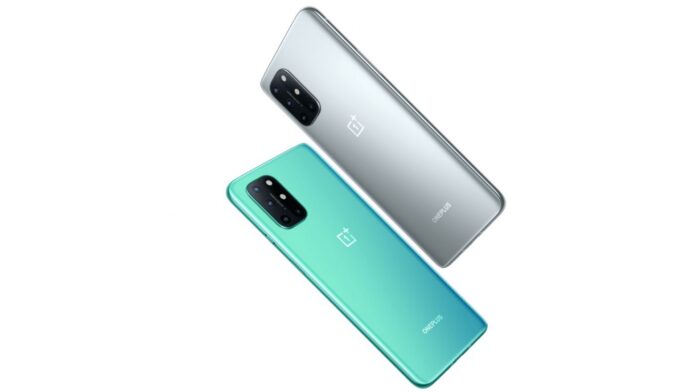 The existence of OnePlus 9 Lite it only confirms the desire to expand the company's commercial proposal. After years of proposing one or two annual top-of-the-range products, the change of course seems ready. OnePlus would thus have decided to adapt to the competition, with brands like Samsung, Huawei and Xiaomi that have started to offer more versions of the top of the range. In this article we will collect all the information, official and not, on the debut of the third model for the high-end.

Upgrade 23 / 01: a new leak reveals the alleged specifications that would be present inside OnePlus 9 Lite. Find all the details in the “Hardware” paragraph. 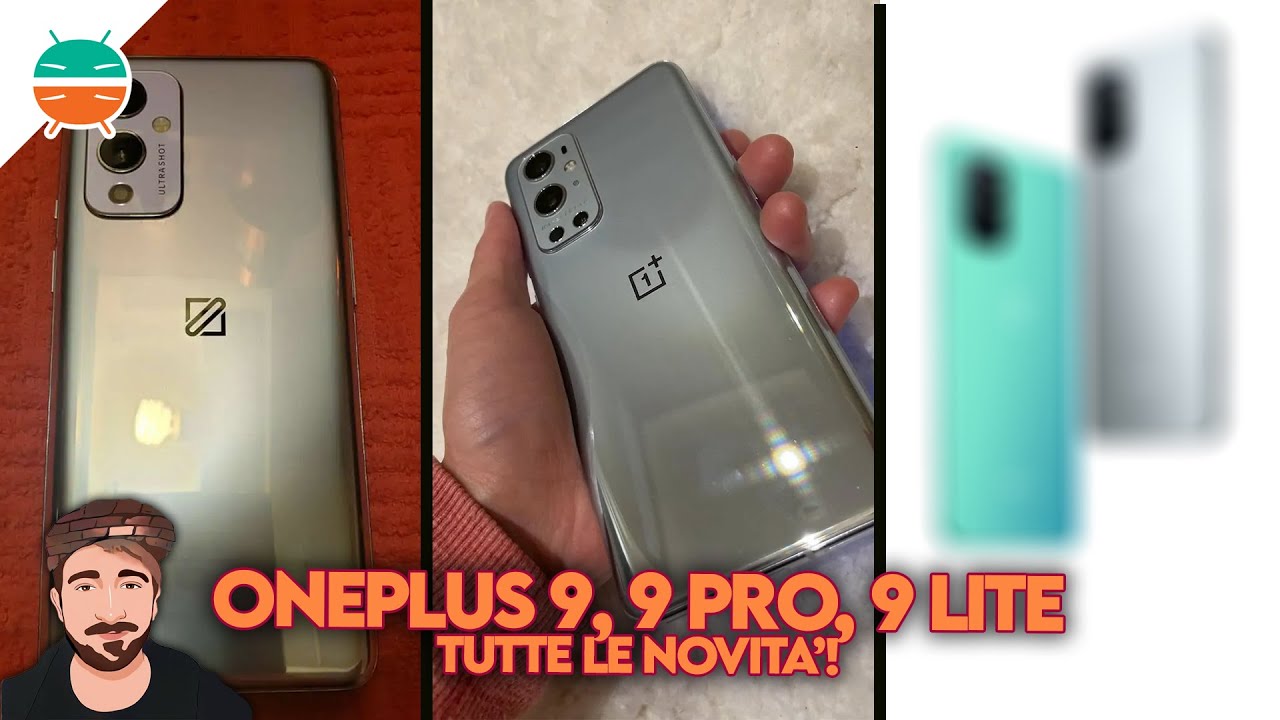 This “Lite” model could be the previously rumored one One Plus 9E, whose existence was mentioned by the ever reliable leaker Max Jambor. In order to clarify doubts in this regard, Max specified that it is the same smartphone, but it is not yet clear what the actual commercial name will be.

According to sources close to the subject, OnePlus 9 Lite is expected with a look very similar to that of OnePlus 8T. Usually the company introduces a design with the new flagship flagship, then launches a T variant with a slightly modified design and then renews it with the flagship of the following year. Consequently, this “Lite” model could represent an intermediate step between 8T and 9. 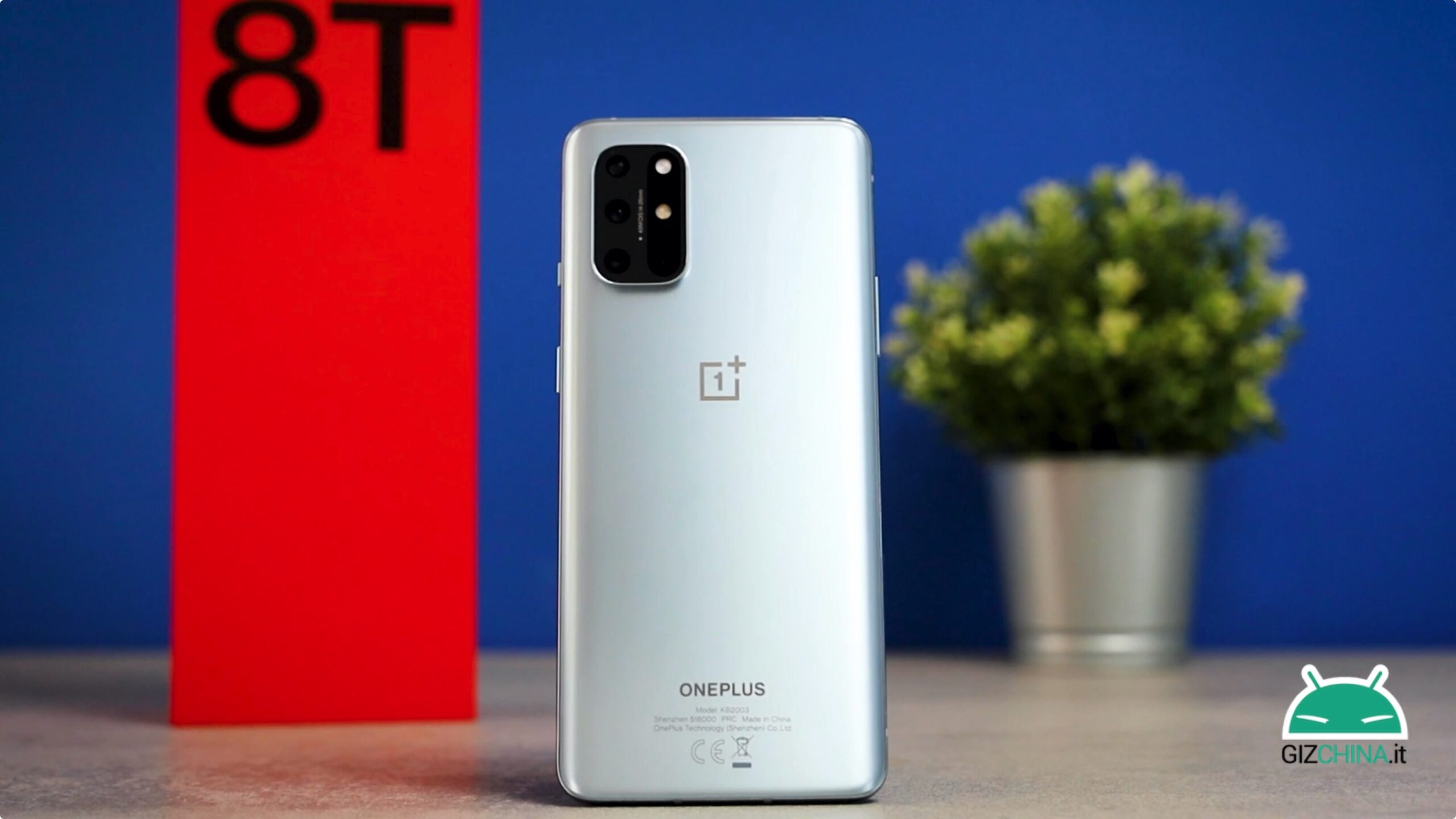 In terms of size, it will be interesting to understand if we will find ourselves in front of a smartphone compact or not, perhaps tracing the 6,5" of 8T. We will certainly have a panel Fluid AMOLED Full HD + (2400 x 1080 pixels) probably a 90 Hz and not at 120 Hz.

The most consistent rumor is that OnePlus 9 Lite will integrate it inside Snapdragon 865 by Qualcomm. Produced at 7 nm, it is a chip that contains a Kryo 585 octa-core CPU at 2.84 GHz and an Adreno 650 GPU. Although it is not the latest Snapdragon 888, it is a high-level SoC and will guarantee performance worthy of note at a lower price. Another rumor has recently appeared that indicates the Snapdragon 690 as a possible chipset. An even "worse" choice than OnePlus Nord with Snap 765G, given that we are talking about the same SoC on board the modest North N10 5G. A 5.000mAh battery is also mentioned, but these specs were promptly denied by Max Jambor.

Initially there were rumors of the Warp Charge 65 fast charging standard at 65W. In the last few hours, however, it seems that the situation has changed. After receiving the Rheinland certification, an important news came up, namely that of the presence of one quick charging da 33W, therefore lower than expected only a few hours ago. 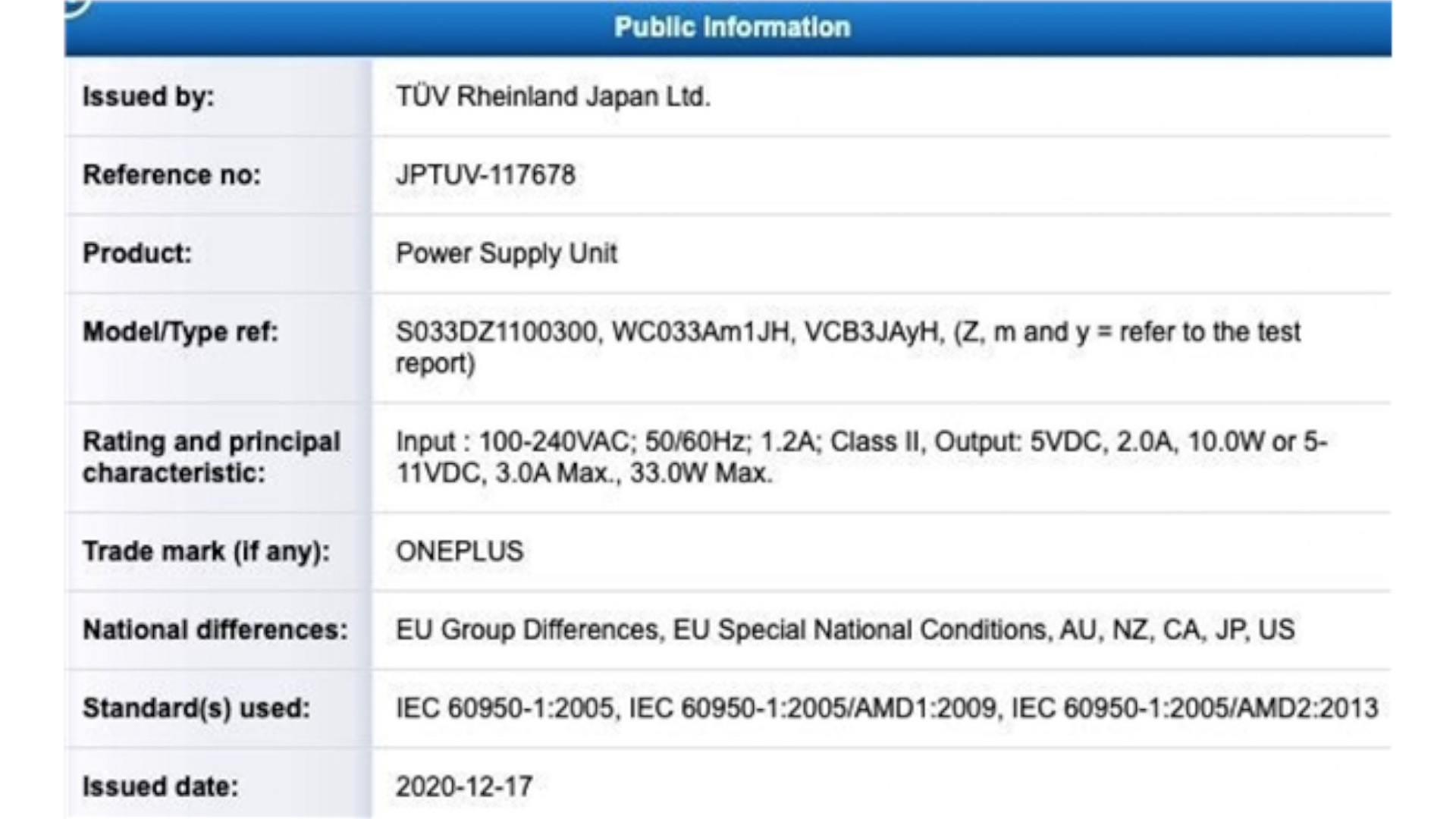 Even the photographic sector of OnePlus 9 Lite should be very similar, if not specular, to that of OnePlus 8T. If so, it would mean finding a quad camera from 48 + 16 + 5 + 2 MP, inclusive of wide angle, macro and sensor for the depth. 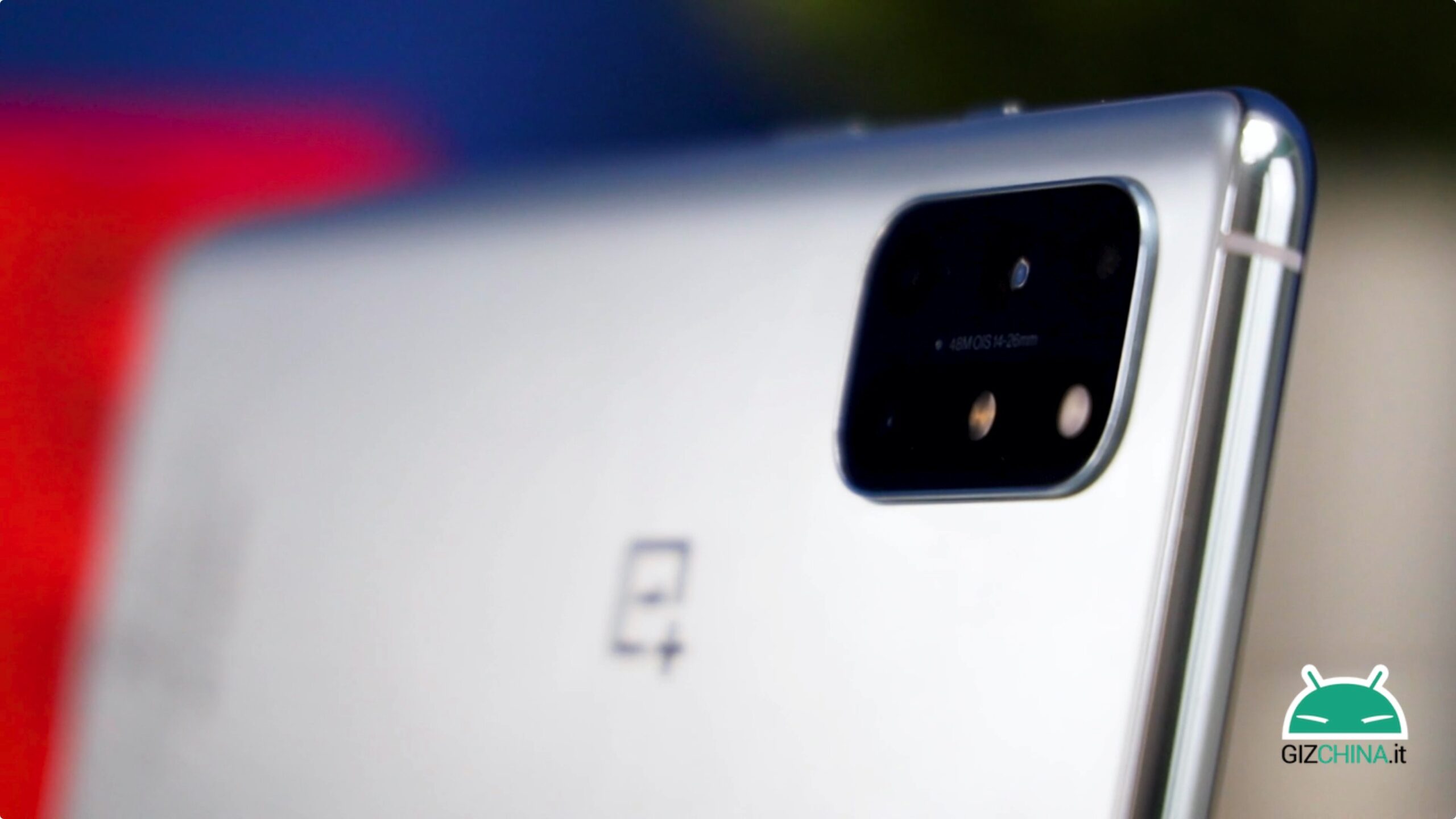 It is Coming to China and India. Might come to EU, can't confirm as of now.
The device will feature Snapdragon 865 5G CPU.

Unless there is a dedicated event in its own right, the Lite model should be presented alongside 9 and 9 Pro a mid-March 2021, according to rumors. Considering that the two most expensive models are expected to be around $ 800 and $ 1000 respectively, OnePlus 9 Lite should be priced around $600. By doing so, it would be a direct rival of Samsung Galaxy S20 FE and Google Pixel 5.

At the moment there are no official confirmations from the company, but a new leak "reveals" the markets in which the baby of the series will arrive. According to rumors at the moment they would only be confirmed China e India; for Europe still nothing done and it is not known whether the device will also arrive here. However, the leak in question increases the dose by reporting the device code LE2100 ed LE2101 (useful to find it in any benchmarks and certifications) and "confirming" once again the presence of the Snapdragon 865.