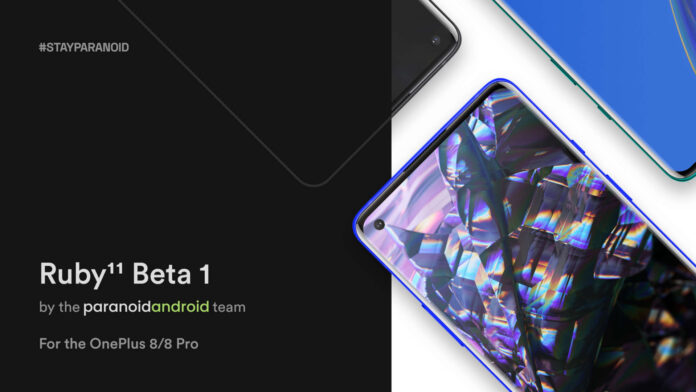 After the debut of the latest version of Quartz (based on Android 10), the team behind the famous Custom ROM kicked off work on the Paranoid Android Ruby, this time dedicated to Android 11 and now in the Alpha 2 release now available for download for users with a device OnePlus 8 e 8 Pro, but there is also something for OnePlus 8T.

Upgrade 13 / 01: from today the Beta ROM of Paranoid Android with Android 11 is available for OnePlus 8 and 8 Pro. You can find it at the end of the article. 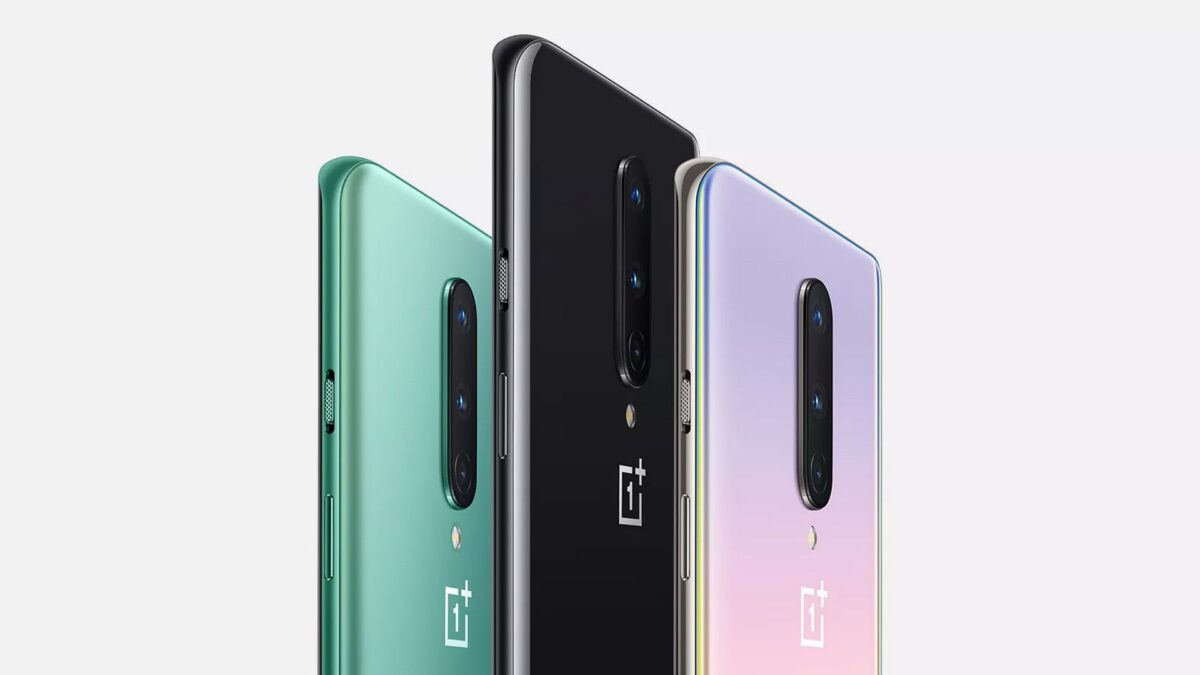 All three models have already received the latest major Android update thanks to the OxygenOS 11, but modding enthusiasts know well that the PA guys do not joke and are able to give ROMs of a certain level. At the moment OnePlus 8 e 8 Pro they received the Paranoid Android Ruby Alpha 2, already available for download: various new features have been added to improve the user experience along with new wallpapers created in collaboration with Hampus Olsson (historical figure when it comes to OP wallpapers).

If, on the other hand, you are among the happy owners of OnePlus 8T (here you will also find our review), we point out that the Paranoid Android team has released the version Alpha 1 by Ruby. Below you will find the download link for both versions.

There would be no need to specify it but better be cautious for the less experienced: the Alpha version is an experimental release and in various dear ones it is a solution far from everyday use, especially for those who approach modding from poco. There are some bugs and for this reason, if you are looking for a stable release it is good to turn to something else. Before leaving we remind you that recently Xiaomi Mi A3 joined the Paranoid Android Ruby family with the first Android 11-based Alpha release.

After the initial testing phase with the Alpha ROM, Paranoid Android introduces the Ruby Beta 1 for users with OnePlus 8 and 8 Pro.