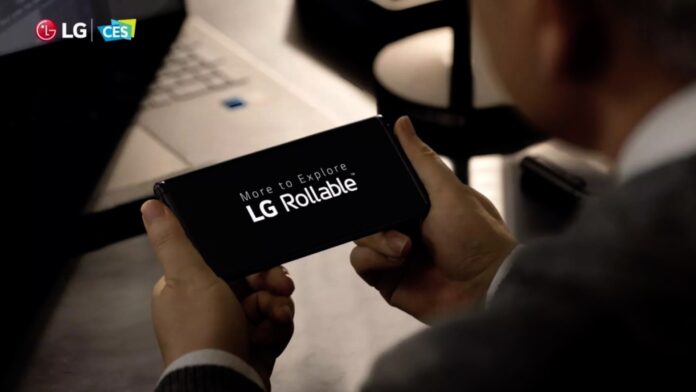 In the past hours LG presented Wing the first smartphone in the program Explorer Project, an initiative aimed at exploring and deepening the technology experience, in order to create new experimental features and form factories. In short, it is a look at the future that is not limited to a passive observation of what could be, but something aimed at transforming what we can imagine into reality (obviously within the limits of the possible). The Wing model represents a step forward not to be underestimated in this sense, proposing an alternative to designs that have now become standard. But the news of LG do not end here and observing the video of the launch event of the new smartphone, many have noticed a very interesting detail: a device with extendable display!

14 / 01 Update: LG Rollable may come out sooner than expected. Find all the details in the “Price & Availability” category.

LG Wing will be in good company: in the future of the series there is a smartphone with an extendable display 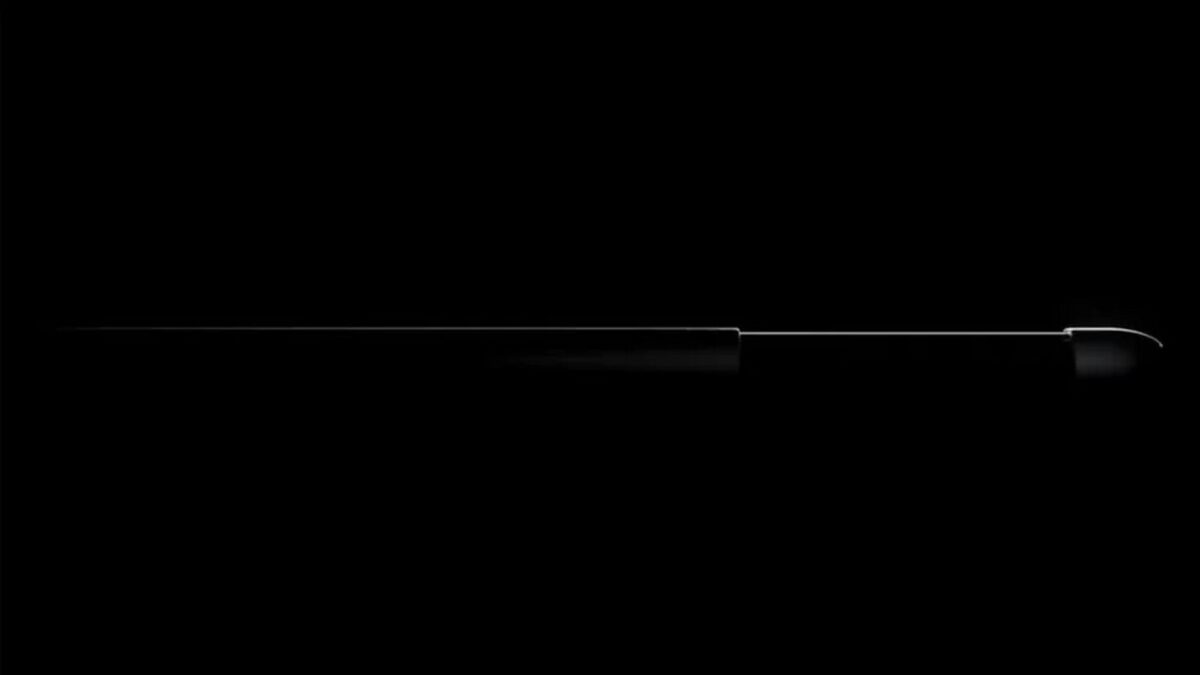 Unfortunately, the terminal in question was only spotted for a few seconds and what you see at the top is the still image from the clip dedicated to the launch event. Lg wing. The all-round design is not revealed, but it is only possible to see the profile of this mysterious smartphone: more than enough to observe the removable display. Pulling the chin of the device it is possible to extend the panel, in order to benefit from a greater surface.

Obviously LG has not revealed absolutely anything about this model, which - of course - will enrich the roster of Explorer Project. As for the launch, at the moment it is not known whether this is a novelty arriving at the end of this year; however it appears poco probable (given the debut of the Wing) and consequently it is reasonable to imagine that we will have to wait for the 2021 to know more.

This is not the first time that LG has ventured into an enterprise of this type: in reality the company has already shown a prototype of a TV with rollable OLED display and also competitors, as in the case of BOE, are working in this direction.

With the launch of Lg wing, the Asian company has kicked off the program Explorer Project, which aims to bring innovation - in the true sense of the word - in the smartphone sector. After the Wing chapter, the next device in the series will have a display on its side extensible o rollable, a solution that LG will implement in the near future but that is already beginning to peep out in some patents published in September 2020. The request for documentation dates back to August 2019, so the design may just be a starting point.

The document in question shows us a device with a foldable display, which can be rolled up inside the body. Apparently it seems to be in front of a normal smartphone, yet the panel can be extended on two sides, transforming the phone into a real tablets. The display is a unit OLED inserted in a metal housing. Together with the panel, the frame is also able to extend.

As can be seen in the images above - the result of a reconstruction based on the patent - the successor of LG Wing and next model of theExplorer Project is destined to bring yet another breath of fresh air to the world of smartphones. And who knows, maybe a extendable display o rollable could be the right answer to folding models: maximum performance, but with the minimum footprint!

LG Rollable or LG Slide: is this the name of the new smartphone? | Update 06/11

After the latest patent on the brand's first smartphone with an extendable or rollable display, here comes the possible name: Lg rollable! The company presented a new registered trademark in Europe which is presented as a clear indication of the future of the Explorer Project program. The name in question was registered on November 2, 2020 and refers to products of 9 class, which also includes the smartphone.

In addition to the name Rollable, yet another registered trademark has also sprung up, this time with reference to a device called LG Slide. Although the terms may seem contrary to the spirit of the future smartphone (device sliders they remind us of something else entirely), in reality it could fit perfectly: to “open” the extensible display it would be necessary "to let flow" the panel in its mechanism, so the term Slide may not be as incorrect as it seems at first glance.

Obviously there is also another possibility, namely that LG Slide is a completely different model, perhaps with the same spirit of the Wing but with a Second Display which is revealed by sliding the main panel (rather than rotating it). As usual, this is only a hypothesis and the last word belongs to the Asian company.

The first technical specifications of LG Rollable also arrive (this will probably be its official name) thanks to a leak coming from a South Korean insider. Such a product, therefore, could show a rollable display da 6,8" which will have the possibility of expanding up to 7,4". Here, however, the standard resolution will be 1.080 2.428 pixels x, with a form factor in 20: 9. Furthermore, in the last few hours, this smartphone also appeared at the end of the presentation conference of the new LG products at CES 2021. In fact, in the very last moments, the company showed this model in video, while the display is closing. In the 10 seconds at the end of the video below you can take a look at this device. 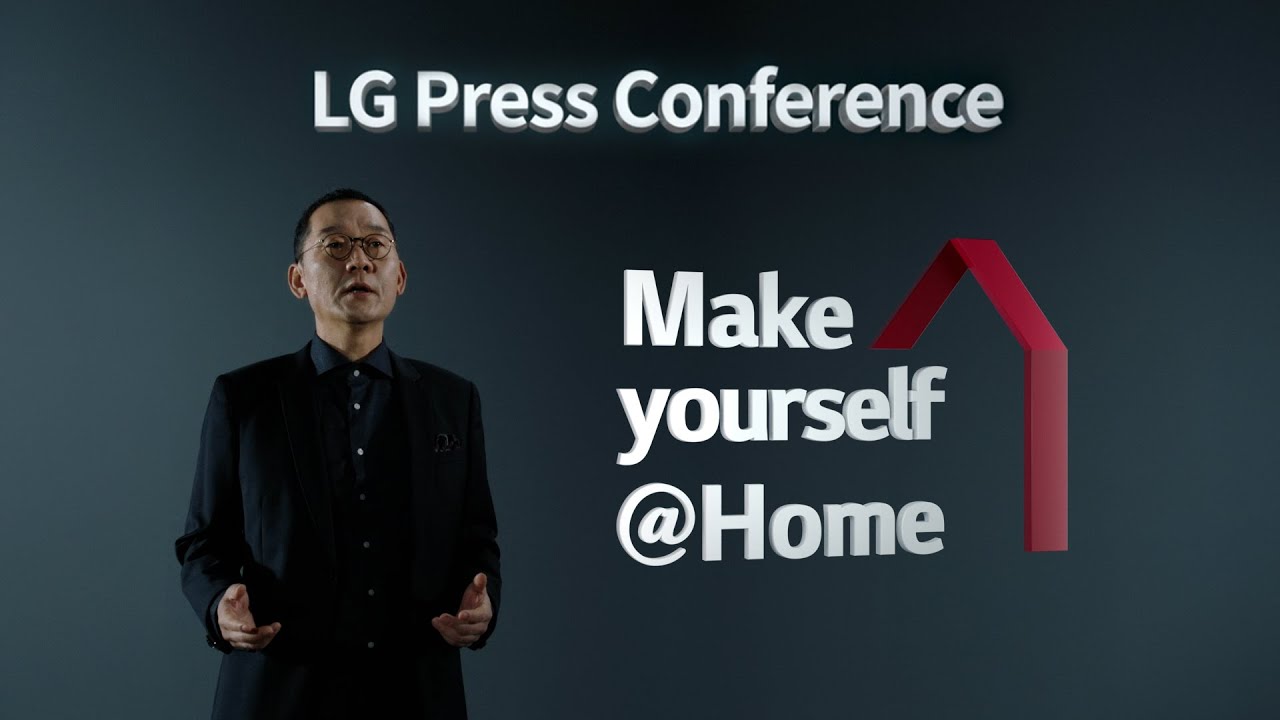 LG Rollable should be based on the latest SoC from Qualcomm, that is Snapdragon 888, assisted by the presence of ben 16GB RAM. From this point of view, therefore, the device would turn out to be quite handsome, actively competing with all the other top of the range that will come out during 2021.

We still don't have any official information regarding the price, but we are talking about a figure close to $ 2.359, so about 1.925 €. Certainly not a product, therefore, within everyone's reach, but it doesn't surprise us that much. At the moment, in fact, there are other products that already reach these figures, such as Samsung Galaxy ZFold 2.

As for the availability, at least according to what was communicated by this insider, the device could more likely arrive towards September 2021, but we await some official communication on this aspect.

Almost 500 million WhatsApp numbers stolen: Italy among the most ...

This is the new form to fill in to stop receiving...