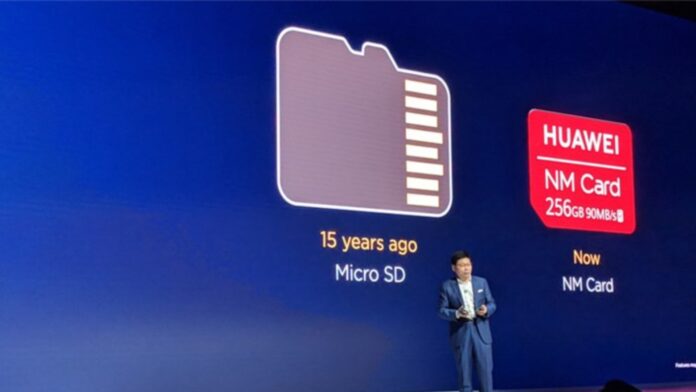 When it was presented in early 2019 Huawei Mate 20, the brand also presented its very particular storage solution. In fact, those who remember the NanoSD it had to be there compact solution but capacious in memory of Huawei for its top range and which seems to want to update with a version "Plus".

Huawei NanoSD Plus: registered the trademark, how soon will it arrive? 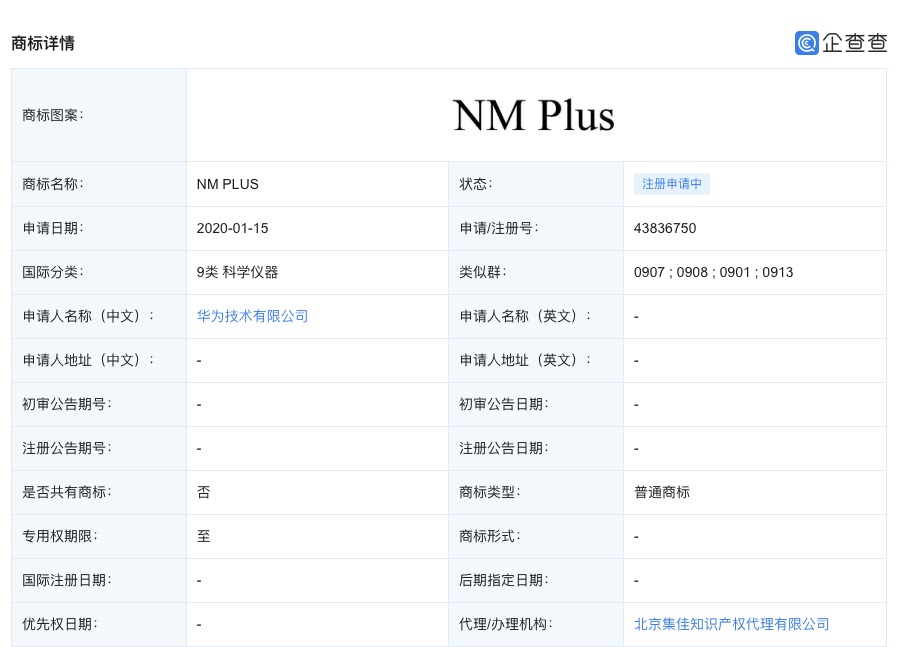 To reveal the existence of an idea of ​​a new one Micro SD a reduced size of Huawei is the Chinese intellectual property body that shows the trademark registration "Huawei NM Plus“, Where NM stands for Nano Memory, as it is called at home. Unfortunately there is not much data on the technical of this support in addition to the name.

What can be assumed, however, is the capacity of this new model, given that the previous one was from 256 GB, with a speed of 90 MB / s. So it is easy to realize that it can have at least double the storage, but also double the speed, if not triple considering how fast are, for example, the memory of Mate 40 Pro.

Hypothesis, of course, but it is by no means excluded that it may arrive at the same time as new ones Huawei P50, which today have many specs rumor and which could also bring the NanoSD Plus.