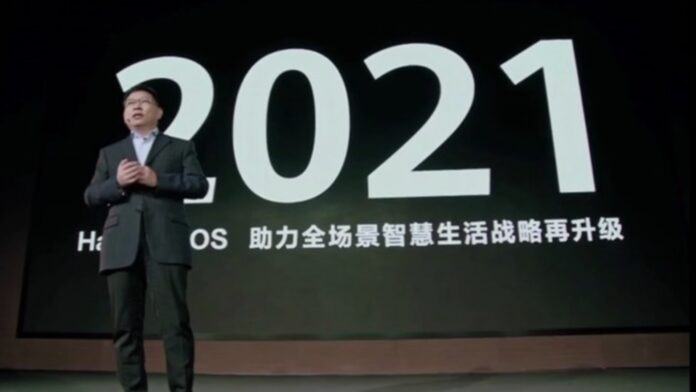 As anticipated in recent weeks, during the Developer Conference of the Chinese giant there were also news regarding HarmonyOS 2.0, the new proprietary operating system of Huawei protagonist of an avalanche of indiscretions, confirmations, denials (and so on and so forth) over the past months. Richard Yu - head of the Consumer Business section - has announced a real bombshell regarding the future of the company and which will involve all future Huawei smartphones.

Upgrade 23 / 01: At Huawei's annual conference, the CEO confirms that the brand will launch mobile and wearable devices with HarmonyOS pre-installed. All the details at the bottom of the article.

Huawei and HarmonyOS 2.0: the first smartphones arriving in 2021 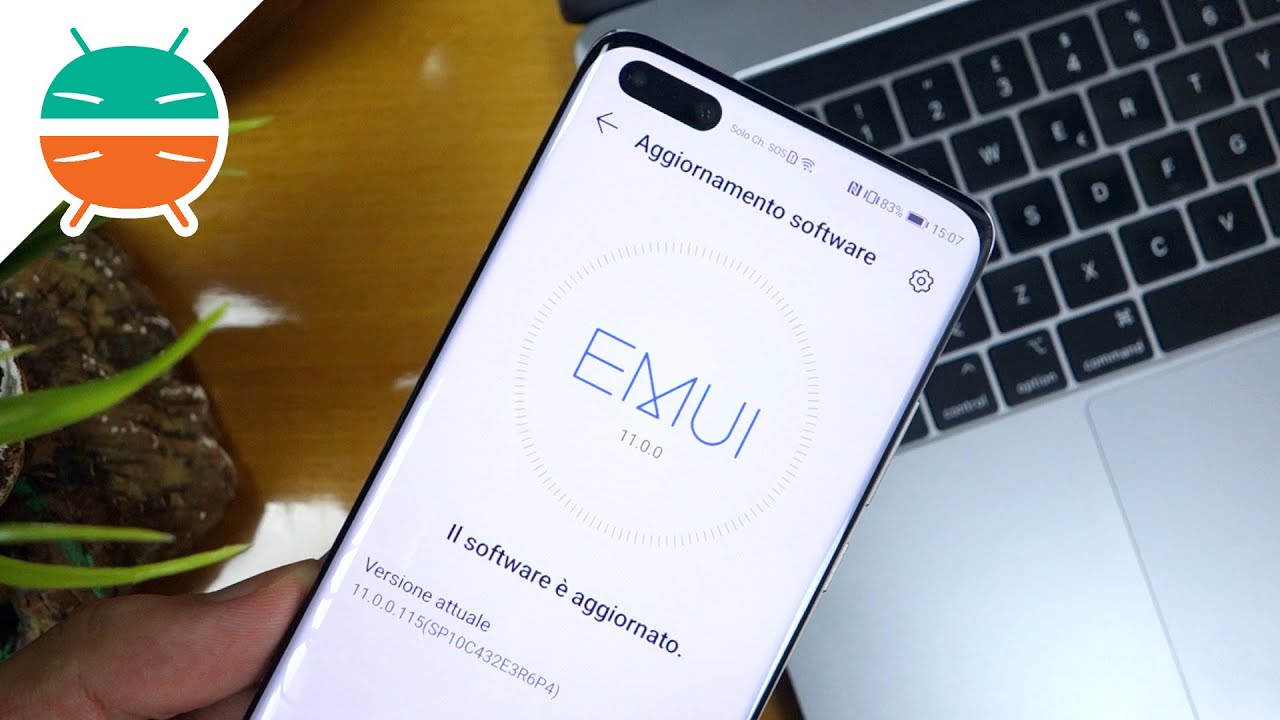 In the future of Huawei there HarmonyOS 2.0, even on board their smartphones: Richard Yu reveals it, who offers numerous details on how the thorny question between the Chinese giant and its detractors could evolve. During 2021, the company will launch its first smartphones equipped with the proprietary HarmonyOS operating system, setting itself up as a new competitor for the mobile sector, going to challenge Android and iOS. 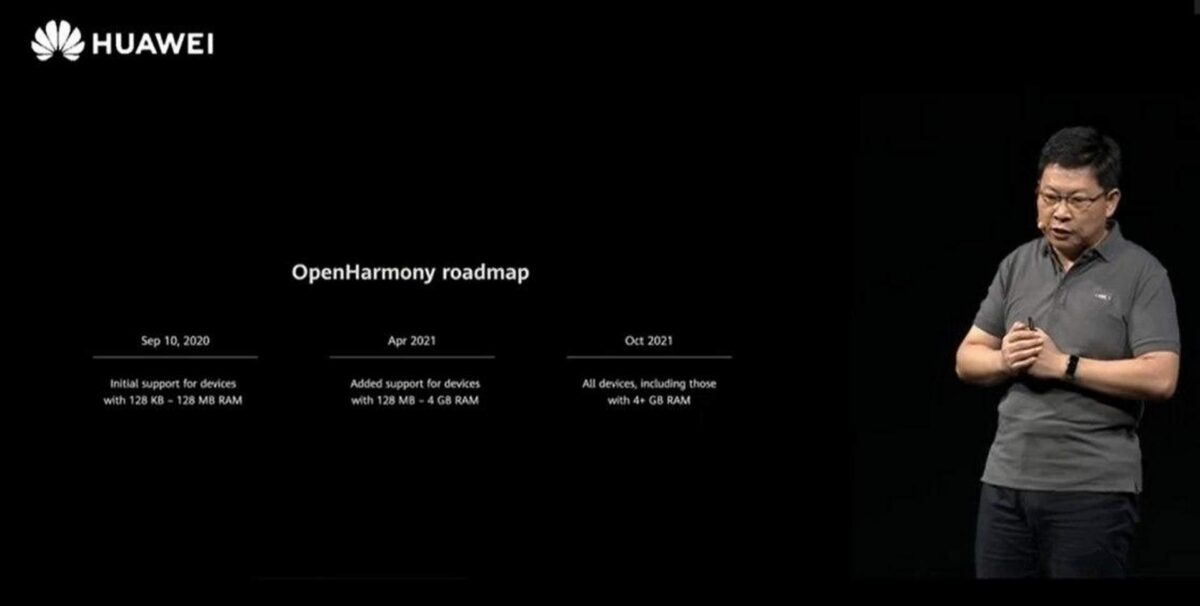 The executive confirmed that development will start at the end of the month December with a first beta, but obviously it will be a novelty dedicated only to developers. Also according to Huawei's roadmap, the first smartphone (or the first) will arrive around the month of April 2021, but it will be "only" models up to 4 GB of RAM.

Things will get spicier ad October 2021, where new smartphones with HarmonyOS 2.0 will arrive, this time with a lot of RAM greater than 4 GB. 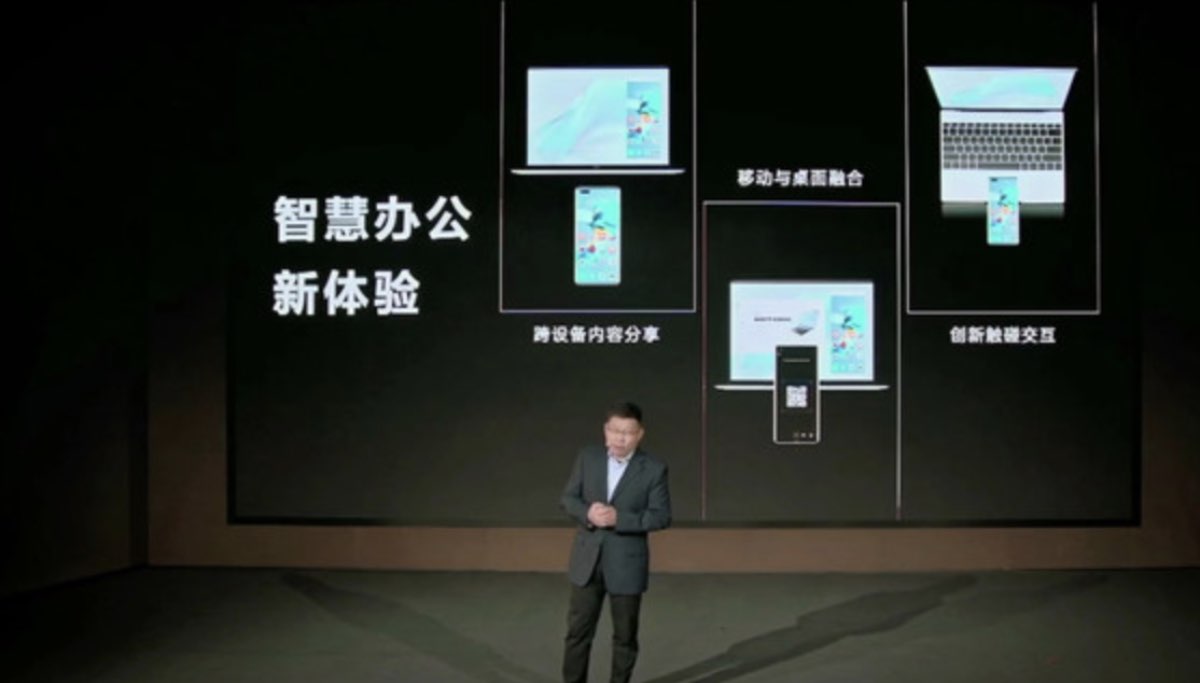 Although a few months ago there were already details regarding native support for HarmonyOS 2.0 for some devices Huawei, Richard Yu, CEO of the brand's Consumer Business, categorically confirmed that there will be smartphone and wearable (therefore SmartWatch e smartband on all) with pre-installed operating system.

This will imply a faster and more marked integration of HarmonyOS in the lives of users, which would confirm Huawei's aims to get to support 100 millions of devices of the brand with the new operating system. For example, a smartphone (P50?) already equipped with this software, will benefit those who buy the new ones MateBook equipped with a sharing system aimed precisely at this application.

Obviously, Richard Yu has not revealed what these devices will be, but in the coming weeks we will certainly have a clearer picture of the 2021 line up of Huawei with HarmonyOS.